Agricultural livelihood paths and their determinants: the role of smallholder farmer commercialisation in central Malawi 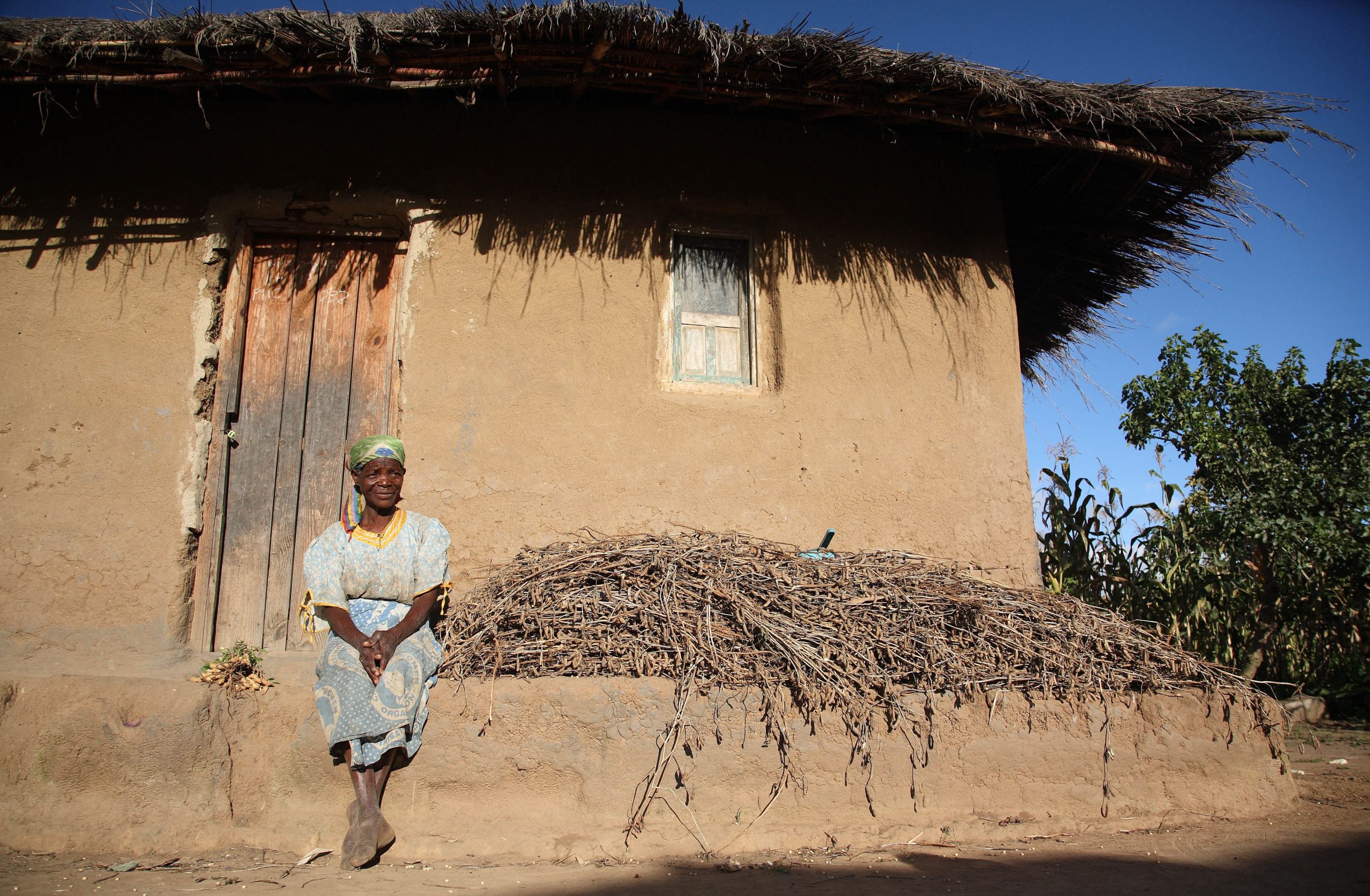 In this blog summarising APRA Working Paper 50, the APRA researcher Mirriam Matita explores the results of a recent study into the role of smallholder agricultural commercialisation in livelihood trajectories in central Malawi, and examines the longer-term policy implications of such findings.

Agriculture remains the main livelihood strategy for many people in low-and-medium income countries. In Malawi, subsistence farming has dominated much of smallholder agricultural production where households produce their own food for consumption. However, surpluses realised above household food requirements are marketed. The past decades have seen significant investments aimed at increasing the integration of smallholder farmers into crop/produce markets. These have included policy reforms such as liberalisation as well as direct support in form of input subsidies. However, the pace of agricultural transformation and its outcomes have been disappointingly slow, as demonstrated by persistence of poverty and low productivity challenges.

Whilst some households may have experience increased livelihood productivity and incomes, others have failed to succeed, or even experienced a decline in their livelihood activities. This study placed households under four different trajectories: dropping-out, stepping-up, hanging-in and stepping-in. To identify which of these four categories households fell into, we used a set of indicators, including income sources, income diversification and participation in social assistance programs.

The assessment took advantage of longitudinal tracker quantitative survey over a span of 10 years of households from central district of Mchinji and Ntchisi in rural Malawi. About 240 households that were interviewed in 2007 as part of agricultural input subsidies evaluation by the School of Oriental and African Studieswere tracked. 210 households were successfully tracked and interviewed in 2018. Additionally, 303 branching off (e.g. children who leave whole to start independent lives) households from original cases, but leading independent livelihoods, were traced, and participated in a questionnaire.

We find that factors driving livelihood trajectories are not the same for farmers in different pathways, as smallholders are not a homogeneous group.

On the other hand, while households that are stepping-in tend to be more constrained by initial land holding sizes. By extension branching-off households found it difficult to start agricultural livelihoods without entitlement to land. Results further show stepping-into agricultural livelihoods is more likely if a household has had experience with the cultivation of several different kinds of crops. These households are also usually better educated, with its members spending a higher number of average years at school.

Our results also indicate that there is less chance of households dropping-out of agricultural livelihoods with increasing market engagement and crop diversification, which mitigates crop failure. However, elderly heads of farming households are more likely to drop out of agriculture due to farm labour constraints.

However, it is a concern that households tend to hang-in and merely survive in their livelihoods irrespective of level of commercialisation, implying that commercialisation may be failing to increase their welfare. Further, the odds of hanging–in increase with higher crop diversification. This is partly a result of spreading resources thinly over several crops cultivated. Households hanging-in are also characterised by falls in assets.

The findings of this paper have important implications for transforming agriculture. Agriculture offers readily available employment for the majority of rural young people who are finding their first job. In this study, such young people had relatively higher years of schooling, but the sector fails to retain them. Increasing productivity and profitability could make agriculture value chains more attractive to young people with more years of schooling and therefore better poised to easily adapt to and utilise opportunities that exists in the sector.

Entry into agriculture livelihoods will be possible where cultivatable land is available, and inputs are affordable. Particularly, land is critical for stepping-in households whose original members may not own sufficient land to pass on to the next generation, thereby negatively affecting livelihood paths. Addressing issues related to land entitlement is vital for agrarian change, as are innovations to make the most of the limited resources. Additionally, extension services would be useful for new farming households, especially given that some studies highlight that young people are often left out, or receive a small amount of agricultural extension services.

The finding that crop diversification prevents households from dropping-out of agriculture, but does not prevent hanging-in status is important. This, despite any level of commercialisation, may help us to understand why previous recommendations to farmers to diversify crop production, without taking into consideration their contextual differences, has not delivered the same benefits to all farmers. Overall, the study findings detailing the different livelihood paths and their determinants for farmers in central Malawi emphasises the complex nature of smallholder commercialisation in Malawi, as well as the challenges that must be overcome. Furthermore, there is a clear need for policymakers and practitioners to aim for context-specific solutions to provide sustainable way out of poverty. An integrated and coherent approach to rural development, that looks at both farm and off-farm opportunities to create a diversified livelihood portfolio for households in rural areas is crucial.