APRA at IESE in Mozambique

Two policy studies for APRA on (i) agricultural development corridors and (ii) agricultural mechanisation in Africa are now underway. The research teams will be in Maputo to present preliminary findings from these studies at the 5th international conference of the Mozambican Instituto de Estudos Sociais e  Económicos (IESE), in Maputo on 19-21 September. APRA will feature two panels at the conference.Full programme can be viewed here 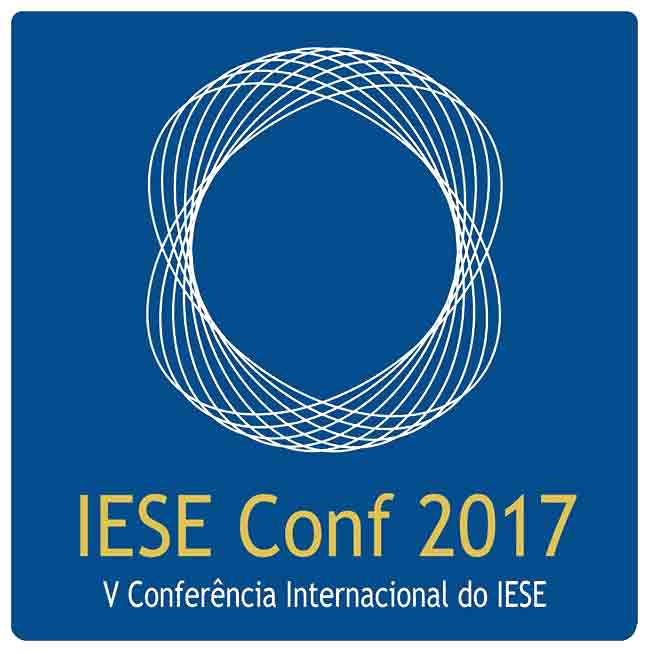 This presentation will offer an overview of the issues, offering some historical background to the debate about ‘growth corridors’ and the role of agricultural commercialisation. The presentation will locate corridors within debates about the politics of accumulation and social transformation in Africa, and pose the questions for the panel, and the discussion that will follow

In Kenya, the emergence of extractive regimes, high-modernist visions and state transformative agendas is represented by the LAPSSET (Lamu Port and South Sudan Ethiopia Transport Corridor) project, with the aim of creating a new productive landscape in Kenya’s peripheral regions. However, LAPSSET is being implemented through an executive-bureaucratic state whose authority is curtailed by processes of informalisation and relatively autonomous devolved units. This paper shows that the Kenyan state is unable to achieve its often simplified project visions, and this may engender violence and conflict. Based on field interviews conducted in Kenya, official and NGO reports, and newspaper sources, this paper argues that the ability of the Kenyan central government to implement top-down developmental visions is limited, and that this process often demands negotiations with other players, necessitating a fragmentation of state power. By examining the ability and capacity of state bureaucracy in enforcing developmental aims in peripheral regions, this paper builds on James C. Scott’s (1998) analysis of state power and development, with a view of addressing the wider literature on the African state.

This paper interrogates the development of the Southern Agricultural Growth Corridor of Tanzania (SAGCOT) from its inception in 2010 to date.  It aims to examine the ways in which the implementation of SAGCOT, which is embedded into national, regional and international initiatives, is reshaping agricultural commercialisation pathways and rural livelihoods in Tanzania’s most fertile landscapes. SAGCOT, the multibillion-dollar project, aims to create an environment in which agribusiness will operate with small-scale-farmers and thus improve food security, environmental sustainability while reducing rural poverty. Based on preliminary research in SAGCOT region and review of secondary data, this paper discusses the implications of this agricultural corridor for specific groups of small-scale producers: both farmers and pastoralists, including women and youth. The discussion aims to contribute towards wider debates on the return of developmental states that are intertwined with global capital interested in reshaping global agriculture.

This paper will provide a historical overview of agricultural mechanisation in the Africa and will introduce the study’s conceptual framework for analysing the recent wave of mechanisation driven by aid-trade relationships with the rising powers, particularly Brazil, China and India. The analytical perspective adopted will draw on debates about technical suitability and social and environmental appropriateness of mechanical technology adopted. It will also consider channels for supplying mechanisation services, the public-private partnerships put in place and their drivers. The framework will also highlight the multiple functions played by mechanisation and its political economy dimension.

This paper will examine agricultural mechanisation strategies in Ghana, the relationship between the private sector and the state in the dissemination of tractors, the relationship between bilateral aid and agribusiness, and the question of developing appropriate and sustainable mechanisation in relation to environmental impacts and durability and maintenance of agricultural machinery. It will review bilateral initiatives including Brazil’s More Food International programme.

This paper will document the Zimbabwean experience with mechanisation, focusing in particular on the recent period, when tractors have been supplied by both China and Brazil as part of loan/investment programmes, including the More Food International programme. It will situate these recent efforts historically, aiming to understand the role of tractors in the smallholder rural economy over time, comparing recent programmes with earlier ones. The analysis of national programmes will include a political economy analysis, aiming to understand the role of tractors in Zimbabwean patronage politics. This national level assessment will be complemented with a detailed look at mechanisation programmes in a selected area (Mvurwi), assessing the scale of investment, the destination of tractors and other equipment and how they have been put to use.

This paper will also focus on recent mechanisation programmes in Mozambique and specifically the establishment of Agrarian Service Centres across the country. These centres are the main channel for the distribution of tractors supplied by the More Food International programme. The paper will analyse the process of setting up the centres and arrangements put in place to manage them and put the tractors to use. It will consider linkages between the establishment of the centres, other farming investments and policy objectives. It will also document early experience with operating the centres, considering specifically who gets access to the tractors, what they do with them and what impact is this having over farming activity.

Following a week in Maputo, members of the two policy study teams, Ian Scoones, Lidia Cabral, Euclides Gonçalves, together with colleagues from OMR will conduct fieldwork in the province of Nampula in the north of Mozambique, where they will visit sections of the Nacala corridor. They will meet with provincial and district government officials, private investors, civil society organisations and farmers associations. They will also visit the new Agricultural Service Provision Centres that are part of public-private partnerships to stimulate agricultural mechanisation, and they will visit as sites of commercial agricultural investment along the corridor.