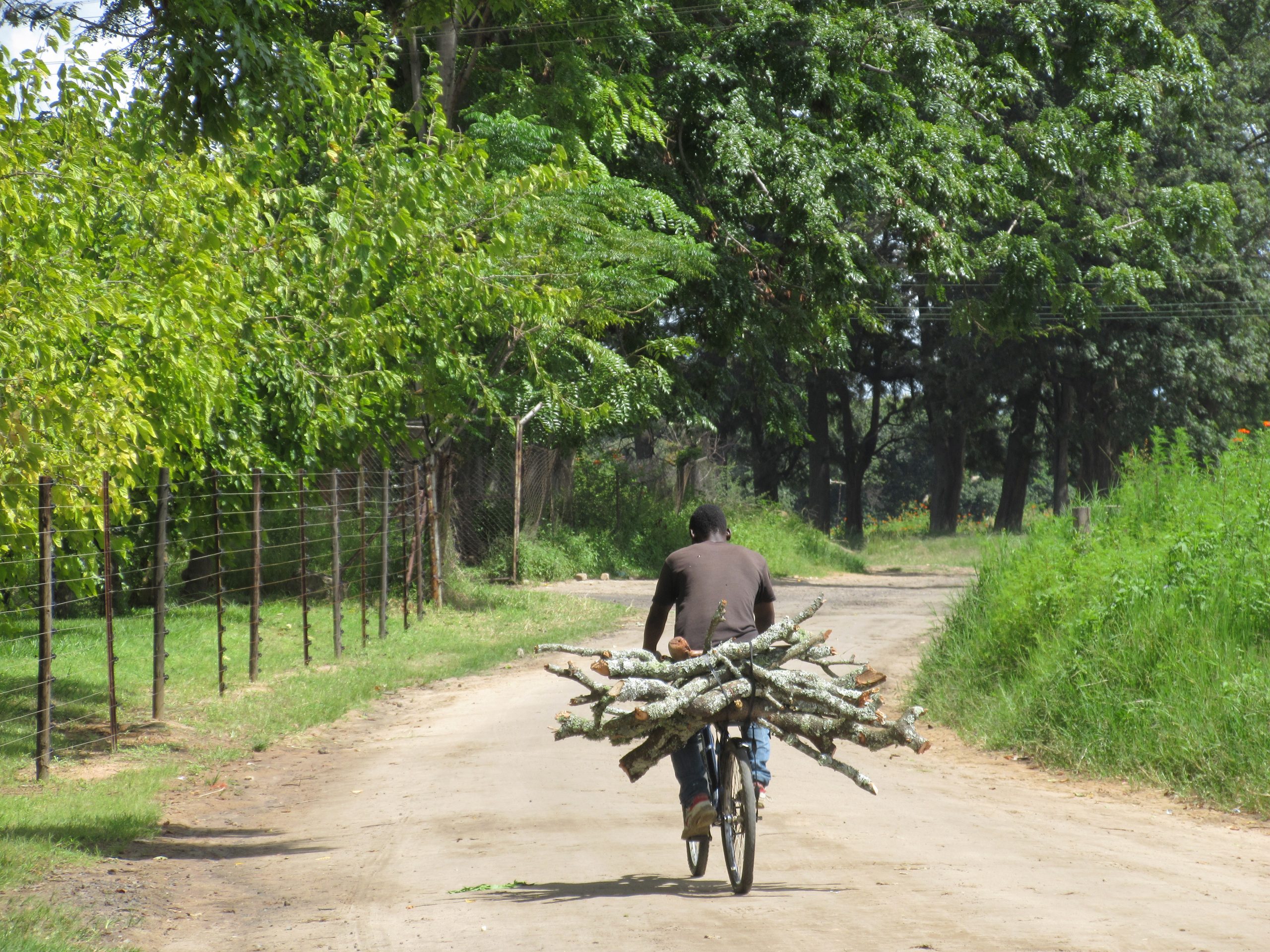 This blog draws on the paper Agricultural commercialisation and changing labour regimes in Zimbabwe just out open access in JCAS. The work was supported by UK FCDO through the APRA programme. This post was written by Ian Scoones and first appeared on Zimbabweland.

Much academic debate about rural farm labour has focused on the idea of linear transitions in labour regimes through processes of agricultural commercialisation. This sees farmworkers as either moving towards a class of wage-labour, profiting from modernising, efficient, large-scale agricultural commercialisation, or into subsistence, peasant-based family farming. Yet data discussed in a new open access paper just out in the Journal of Contemporary African Studies shows that neither of these simple transitions is happening.

In our studies in northern Zimbabwe, most of those we define as ‘farmworkers’ – both men and women – combine elements of both small-scale agricultural work and wage-work through various types of employment. In addition, they also participate in the informal economy, with involvement in small-scale artisanal mining, trading and so on. These are the diverse ‘working people’ described by Issa Shivji and represent what Henry Bernstein calls the ‘fragmented classes of labour’.

Our new paper builds on our earlier work in Mvurwi area, published in Development and Change in 2018, but extends it beyond the A1 resettlements to look at the different labour regimes across new land reform areas (A1/A2), large-scale commercial farms (LSCFs) and communal areas (CAs), spanning Mvurwi and Chiweshe. The findings equally complement the important work on labour in the post land reform era by Walter Chambati and of course the pioneering analyses of Sam Moyo.

Across the different land uses, we see an array of patterns, ranging from stable wage-work to successful accumulation largely from part-time farming to diversified livelihoods emerging under highly precarious conditions. A complex story is evident that challenges the standard, linear narratives, as well as the assumptions still evident in much policy debate about who is a ‘farmworker’ derived from the pre-land reform era.

A dual character of worker-peasants or peasant-workers in the context of an informalised economy and labour market is observed. Ambivalent, dynamic, hybrid class positions describe the new labour regimes. As our earlier work has discussed, labelling thus becomes difficult: ‘farmworker’ is clearly an inadequate descriptor, but as an important set of ‘classes of labour’ supporting agriculture under variable labour regimes, these diverse working people are clearly vital for the wider agrarian economy, and a greater understanding of their livelihoods is important.

In post-land reform Zimbabwe, access to land by former farmworkers displaced in situ, and now living in former labour compounds, has enabled them to engage in farming and other off-farm activities facilitating consolidation as accumulating worker-peasants. They have mobilised their skill and labour to work for the new A1 and A2 farmers, but increasingly on their own terms. Gaining access to land has been central, and skilled farm work has allowed them to produce and accumulate, even from very small plots.

By contrast, workers in the CAs tend to be poorer peasants – often younger households with limited land and productive assets – who need to combine farm production with piecework employment. A similar pattern also occurs in the A1 areas, although there is more scope for land rental and borrowing and so building an asset base through farming.

In the LSCF, A2 and A2-Joint Venture areas, farmworkers are more classic wage-workers, but flexible expansion to other livelihood options is occurring, with a range of land acquisition and informal employment opportunities pursued, as wage work becomes insufficient to sustain livelihoods. This becomes necessary especially for temporary workers, particularly women and younger people who, due to casualisation of the labour market, can only rely on wage employment for part of the year. Casualisation and feminisation of labour go hand-in-hand, and most women engage in the labour market on a temporary, informal basis, usually responding to seasonal demand.

These categories of ‘working people’ are not static. People move between places and seek different opportunities. With the offer of land – for example, the illegal land invasion near our LSCF case – workers may leave their compounds and adopt a more flexible, bricolage approach, while maintaining some links to the original farm. Compound dwellers may increase their land holdings and become full-time farmers, abandoning wage work as an option, while communal area dwellers may abandon their areas in the hope of better opportunities in full-time work on LSCFs, A2-JVs or A2 farms or as farmers in a resettlement area.

The removal of the old form of what Blair Rutherford called ‘domestic government’ on commercial farms and its replacement with ‘residential autonomy’ following land reform has resulted in a major shift in labour regimes. The massive informalisation of the economy after 2000 has generated a new impetus to diversify livelihoods, creating new classes of labour. The new ‘farmworker’ – working people combining wage work with a range of other activities including agriculture – enjoys greater flexibility and bargaining power resulting from diversified livelihoods options, although suffers extreme precarity relying on unregulated labour markets and very small patches of land.

The new regimes of farm labour that have emerged following land reform remain poorly studied. The pattern we have researched over the years in the Mvurwi-Chiweshe area with its large population of resident farm labour before land reform and high potential commercial agriculture is very different to the patterns found elsewhere. As key contributors to post-land reform agriculture, the new farm labour is also an important yet still ignored focus for policy and advocacy. Understanding the new regimes and the forms of livelihood of diverse, rural ‘working people’ is an important first step to improved policy and support for a vulnerable, yet vitally important, group of people in rural Zimbabwe.

Transforming the rice sector in Ethiopia: Lessons from APRA Programme

Hard pressed but not crushed: A story of resilience and adaptation to COVID in Ghana

As Omicron sweeps through Zimbabwe, how are people responding?

A multi-phase assessment of the effects of COVID-19 on food systems and rural livelihoods in Zambia: The case of small-scale farmers surrounding Mkushi Farming Block

Beyond impressive results: Are we ready to act?

Can agrarian transformation in Ethiopia’s Fogera Plain be scaled? Lessons from a national engagement workshop

Prospects for smallholder commercialisation in Malawi

COP26: Some reflections from Glasgow

A multi-phase assessment of the effects of COVID-19 on food systems and rural livelihoods in Ethiopia: The case of Fogera Plain

The role of small-scale processors in supporting agricultural commercialisation among smallholder rice farmers in East Africa: Lessons from Ethiopia and Tanzania