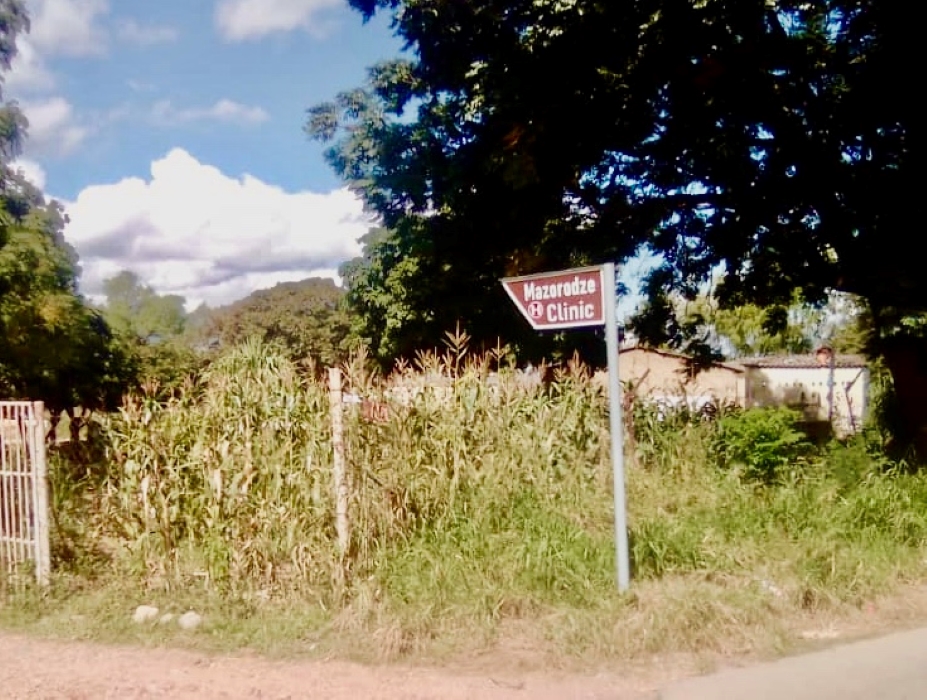 If you didn’t know already, vaccines are political. And in southern Africa perhaps particularly so as the Chinese, Russians, Indians and the so-called international community through the COVAX facility jostle for position, each trying to show their benevolence towards Africa, reaping soft power diplomatic benefits in return.

In this context, the vaccine becomes the symbolic totem of a new form of political power. This competition between old and new powers has important implications for how public health and development more broadly are seen and responded to across Africa, including in Zimbabwe.

Vaccine nationalism and diplomatic competition however is raising concerns. These exist in Europe of course, perhaps especially around the British-Swedish AstraZeneca vaccine, which at different times has been cast as dangerous, ineffective or highly efficacious, depending on which politician or selective media commentary you listen to.

These uncertainties of course feed into anxieties and contestations over different types of vaccines, some of which have a major commercial dimension. It’s predicted that those with a profit-making business model behind them – Pfizer, Moderna and the rest – will make huge profits over the coming years as the coronavirus settles into its endemic state across the world.

Of course many Africans will not be vaccinated well into 2022, such is the inequality of vaccine distribution and access. Zimbabweans currently only have one vaccine being administered: the Sinopharm vaccine from China. Arriving through a coup of diplomacy on a specially chartered Air Zimbabwe flight, and met by the Chinese ambassador and the Constantino Chiwenga, Vice-President and health minister, it was a symbolic moment showered across the press.

Other vaccines from China are expected (including Sinovax), along with the Indian vaccine, Covaxin and the Sputnik V vaccine from Russia. Nearly a million COVAX vaccines (AstraZeneca) are also expected as Zimbabwe (finally) signed up for a share, although the first deliveries to Africa from the international facility went to Ghana and Ivory Coast while nearby Malawi got a first shipment last week.

With 200,000 Sinopharm doses delivered in the first batch, the Medicines Control Authority of Zimbabwe was quick to approve the vaccine, and the Ministry of Health presented a plan for delivery across three phases. Initially, following the symbolic injecting of the vice-president (the president and the rest of the cabinet it seems await the next batch), 34,000 ‘front-line’ workers were targeted. In Zimbabwe, the front-line is nurses and doctors, but also police and soldiers, who have been very present throughout the various lockdowns.

Agricultural extension workers were supposed to be in this batch apparently, but have been relegated to the next phase, alongside teachers, college and university lecturers and those deemed vulnerable, including the elderly and some with particular health conditions. After these groups are vaccinated, the rest of the population will be offered vaccinations, which are free and not compulsory, with the aim of covering 60% of the population.

In all our sites bar one (and this is expected this week), the selection of frontline workers have been vaccinated. Not all took up the offers, with quite a few preferring to wait to see if there were any problems. Others were eager to get protection, while some feared that vaccinations were going to be used to restrict jobs in the health service – no jab, no job was the (actually unfounded) rumour. In our sites there were few side-effects commented on, and only a few nurses in one site who got a fever for a few days were mentioned. Sadly in one site someone died of a stroke following vaccination, although this was apparently due to high blood pressure rather than the inoculation.

With vaccinations underway, our team discussed with local people about their views. Many repeated the arguments that COVID-19 is not seen in the rural areas, so why bother get vaccinated. Others pointed to indigenous herbs and treatments that were proving sufficient. Rumours and strongly-stated viewpoints abound. Suspicion of China’s motives were presented: “China has economic and political interests in our country. They can now expand and exploit our resources”. Others observed that China “is known for sub-standard goods. This makes us worried… We definitely don’t rule out fake vaccines from China”. Some backed China – a war veteran from Mwenezi argued “We have a long relationship with China. It assisted us during the war of liberation. We have confidence in them, more than the West”.

Others shared more dramatic conspiracy theories circulating on social media: “COVID-19 is man-made; the vaccines alter our DNA and can kill us”. Others commented on the financial gains to be made: “This is about money. There are trillions to be made. How can we trust those companies?” Alongside the proliferation of stories on social media, a number of influential actors are adding to anxieties, despite the best efforts of government health services, with prophets, bishops and some churches urging people to avoid the vaccine.

Thus in the villages across our sites – from Mvurwi to Matobo – there is intense debate. As the vaccine rollout continues things may change, but there seems to be widespread hesitancy right now, which is concerning medical doctors. Even amongst our team there are quite contrasting views. In part this emerges from the context. The rural areas have not suffered massive deaths from coronavirus; indeed in the past weeks the number of cases has declined significantly across the whole country and no cases were reported from our study sites. People in all sites once again emphasised the importance of local medicines, vegetables and herbs. Their popularity has resulted in some commercialisation of these products, with Tanganda, the famous Zimbabwean tea manufacturer, producing a new green tea line made from the popular COVID-19 treatment, Zumbani (Lippia javanica).

As team members commented, the shifts in behaviour over the past year around hygiene in particular have been impressive. As one commented, “you go to people’s houses and there’s hand sanitiser or soap to wash; even the kids will pull you up and ask if you’ve washed your hands!” The village health workers reinforce health messages, and continue to work on small allowances, but are widely respected in local communities. With schools opening soon again, school development committees have been mobilised to supply sanitisers and masks and parents have set up duty rotas to clean and sanitise classrooms.

Despite the lack of coronavirus, people have seen the potential risks through high-profile deaths and sickness (including of relatives) in towns and in the diaspora, in South Africa and the UK in particular. This has prompted local mobilisation and collective action in the absence of state support.

Lockdown easing, but other challenges

In early March, the president eased the lockdown conditions. You can now move without permits between towns (although police are still at road blocks, extracting ‘fines’), and the massive price hikes that were seen in the last lockdown have reversed to some extent. There is more transport on the road and so greater competition among operators and now lower prices, which is in turn easing transport challenges for farmers who can bring their produce to towns to sell. Many suffered badly in the last lockdown as perishable crops just rotted at home, unable to be moved. Now things have improved, and there was a definitely more positive mood reported this month.

What has really struck people hard in this last period has been the tick disease of cattle known as January disease (theileriosis). People refer to this as ‘cattle COVID’, and it is hitting cattle herds really hard. Our team member from Mvurwi estimated that around 25 percent of all cattle have been lost. This collapse in a core asset will have long-term consequences, including damaging knock-on effects for ploughing next season. Tick grease has been supplied as part of government packages, but this is not easy to use given the density of ticks that have grown in number thanks to the heavy rains this season.

Lockdowns have meant that movement of animals is not possible, and people could not go to town to buy dipping chemicals, and even if farmers could get there they were in short supply. Standard government dipping has not been functioning effectively for a while, and the veterinary department has been overwhelmed and not been able to respond. In many ways, the impact of this cattle disease on people’s livelihoods is far greater than COVID-19, and it is being felt across our sites, with farmers selling animals for as little as US$60, and many have died.

We never expected to be reporting on the responses to COVID-19 a full year on, but this is now the eleventh report since our first post at the end of March 2020, and we will continue to monitor what happens across our sites in the coming weeks and months as vaccines become more common and the seasons shift from the wet to dry season, hopefully with a decline in tick diseases resulting along with a continued decline in COVID-19.

Thanks to the team from Mvurwi, Gutu, Masvingo, Matobo and Mwenezi. Photo credits: Felix Murimbarimba