This is a possibility, but that’s a real opportunity 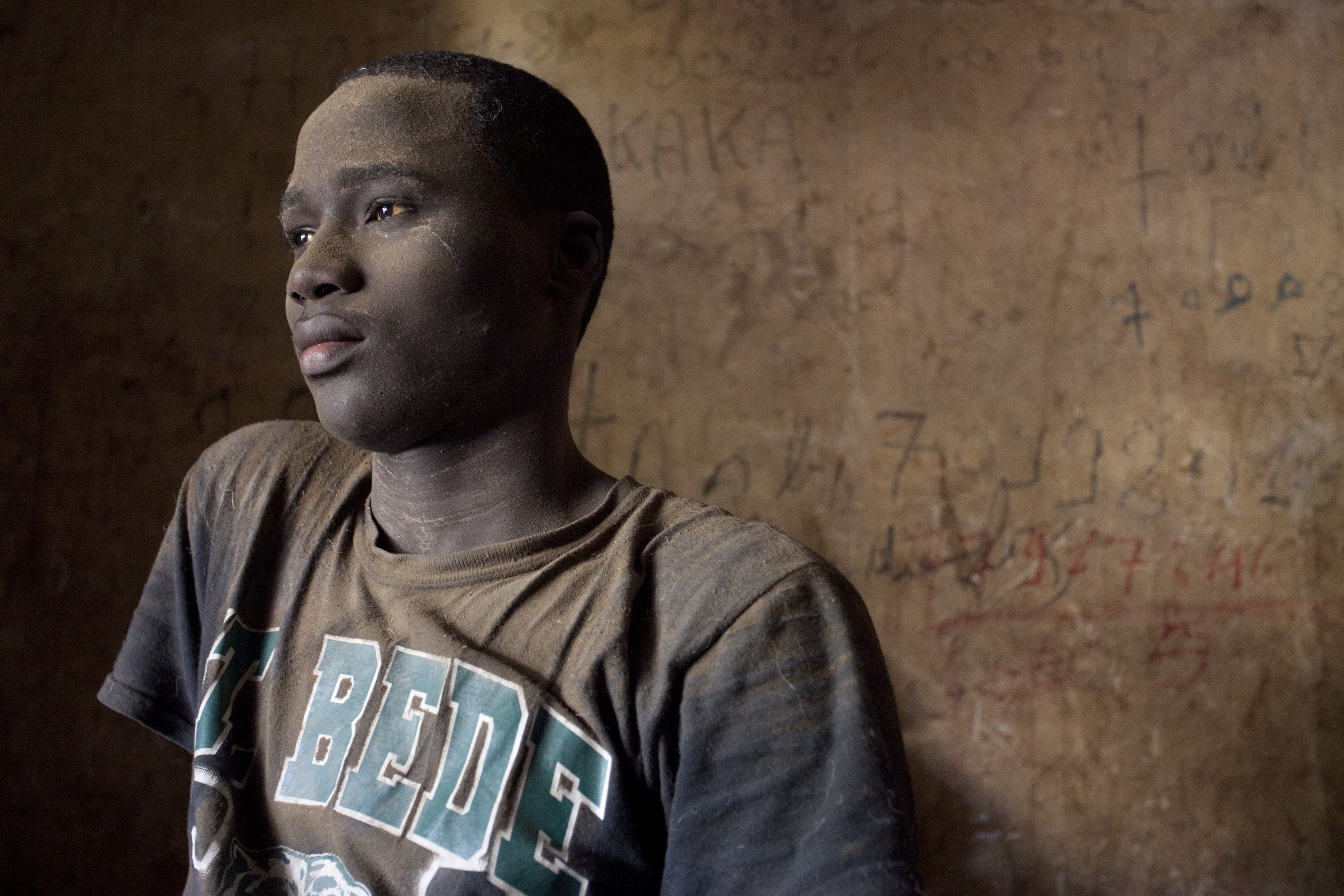 Our IFAD and APRA-funded work on youth and the rural economy in Africa has brought into focus the notion of a “landscape of opportunity”. Our assumption is that a better understanding how rural landscapes of rural opportunity are structured, and how they are “read” by different young people (and others), should enable more compelling research, and effective policy and programming.

The four vignettes below illustrate some elements of our current thinking.

Early in the film “The Graduate” (1967) there is a scene from a party thrown by Benjamin’s parents to celebrate his recent graduation from college. Mr McGuire is a family friend.

Mr McGuire: I just want to say one word to you, just one word.

Mr McGuire: Are you listening?

Benjamin: Yes I am.

Benjamin: Exactly how do you mean?

Benjamin: Yes I will.

This exchange is not about opportunity – or an opportunity – conceived of as a specific job or position. Mr McGuire does not suggest to Benjamin that he should apply for the entry-level sales position that he knows is open down the road at Hollywood Universal Plastics Corp. Rather, he identifies a much wider area of opportunity – plastics – with the implication that there are a variety of different ways that Benjamin might engage with it.

My possibility is your opportunity

Imagine two neighbours. Laure has done very well in secondary school; she is well prepared for end of term exams and is expected to be in contention for the final year class prize. Josephine has always struggled in school. If she is lucky with her exams she will just scrape through to graduation.

Now imagine that there are only four post-graduation possibilities potentially open to Laure and Josephine: a zero-hours contract in a fast-food outlet; an apprenticeship programme at a local sugar factory; admission to a two-year technical college; or admission to a world-renowned university.

While all four represent possibilities for Laure (“Yes, I could flip burgers or be a factory apprentice, but why would I?”), the university is the only one she considers a real opportunity, and she is ready to fight for it.

On the other hand, Josephine would probably struggle to gain admission to the technical college. If absolutely necessary, she would flip burgers, but for her, the apprenticeship programme is much more than a take-it or leave-it possibility. It is the opportunity she has for moving ahead, and she embraces it with gusto.

A view from the hill

We are in a village in Northern Ghana. The local senior secondary school has just finished for the day. Six friends, all final year students and reluctant to return home on such a fine afternoon, decide to climb the hill behind the village. The top of the hill provides a 360-degree view of the village and the surrounding countryside – homes and shops, the school, clinic, mosque and church, a patchwork of fields, the new jatropha plantation and processing factory, neighbouring villages, and the tarmac road leading to Tamale, Kumasi and beyond.

On reaching the summit the friends sit together, talking, teasing and joking about their teachers, sports, telephones, politics and romance. The conversation eventually turns to the future. University, college or apprenticeship? Farming? Business or trade? Marriage? Children? Employee or self-employed? Stay home or move away? The possibilities would appear to be endless.

First, let’s consider the twins, Sally and Dan. Their mother prepares and sells fried fish at a small kiosk near the school gate. She has done this for years – the fish is always good, her customers loyal and she generates a steady income. Sally has often helped her mother, and when her education is done she could easily see herself working with her mother on a full-time basis, and perhaps eventually taking over the enterprise. No one in the village would consider this the least bit odd or inappropriate. On the other hand, Stephen could never imagine himself getting involved in fish frying: there are no men in the village who prepare or sell cooked food of any kind – indeed, everyone knows this is “women’s work”. So while food preparation is theoretical a possibility for Dan, it is not part of his opportunity landscape because he knows it is not considered socially appropriate.

Second, we move to Susan and Milly. They have been friends since childhood, and both have done well in school. Given their academic achievements, they have been advised to expect admission to a good university. Susan has already applied to study engineering at KNUST in Kumasi and imagines herself meeting new people, gaining new knowledge and skills, and eventually working in a high-level professional job in Accra. University is more than a possibility, it is socially appropriate and highly acceptable – as she keeps telling herself, a once in a lifetime opportunity. She can’t wait to get started. On the other hand, Milly has not yet applied to university, and while she has not told Susan, she has no intention to do so. She has never been interested in city life and has no desire to leave the – her – village. While she is not without ambition, she believes she can have a fulfilling life right here at home, among the family, friends, church and countryside she loves. While going to university is socially appropriate, it is not an acceptable choice to her, and for this reason, Milly does not see it as part of her opportunity landscape.

Finally, we have John and Stephen. John is the senior son in a family that has extensive land holdings. He wanted to farm on his own account and can easily access family land and the other resources needed to get started. Farming is thus more than a theoretical possibility for John, it is socially appropriate, acceptable and within reach. On the other hand, Stephen’s family migrated to the village recently. He has no claim on any family land, and the lack of a rental market means that even if he wanted to farm on his own account, this possibility, while considered socially appropriate, would not be within his reach. For this reason, Stephen does not see farming as part of his opportunity landscape.

Imagine a recent university graduate opening the “job opportunities” section of a newspaper (or the homepage of a recruitment website). She is immediately faced with hundreds of possibilities, ranging from nannies, cleaners, welders and drivers, to teachers, sales assistants, personal assistants, coders and executives. What is the calculus that allows her to rapidly screen through these possibilities? It might work something like this:

Is it nearby, can I get there?

Do I have the right educational qualification?

Do I have enough experience?

Does it pay well enough?