The role of small-scale processors in supporting agricultural commercialisation among smallholder rice farmers in East Africa: Lessons from Ethiopia and Tanzania 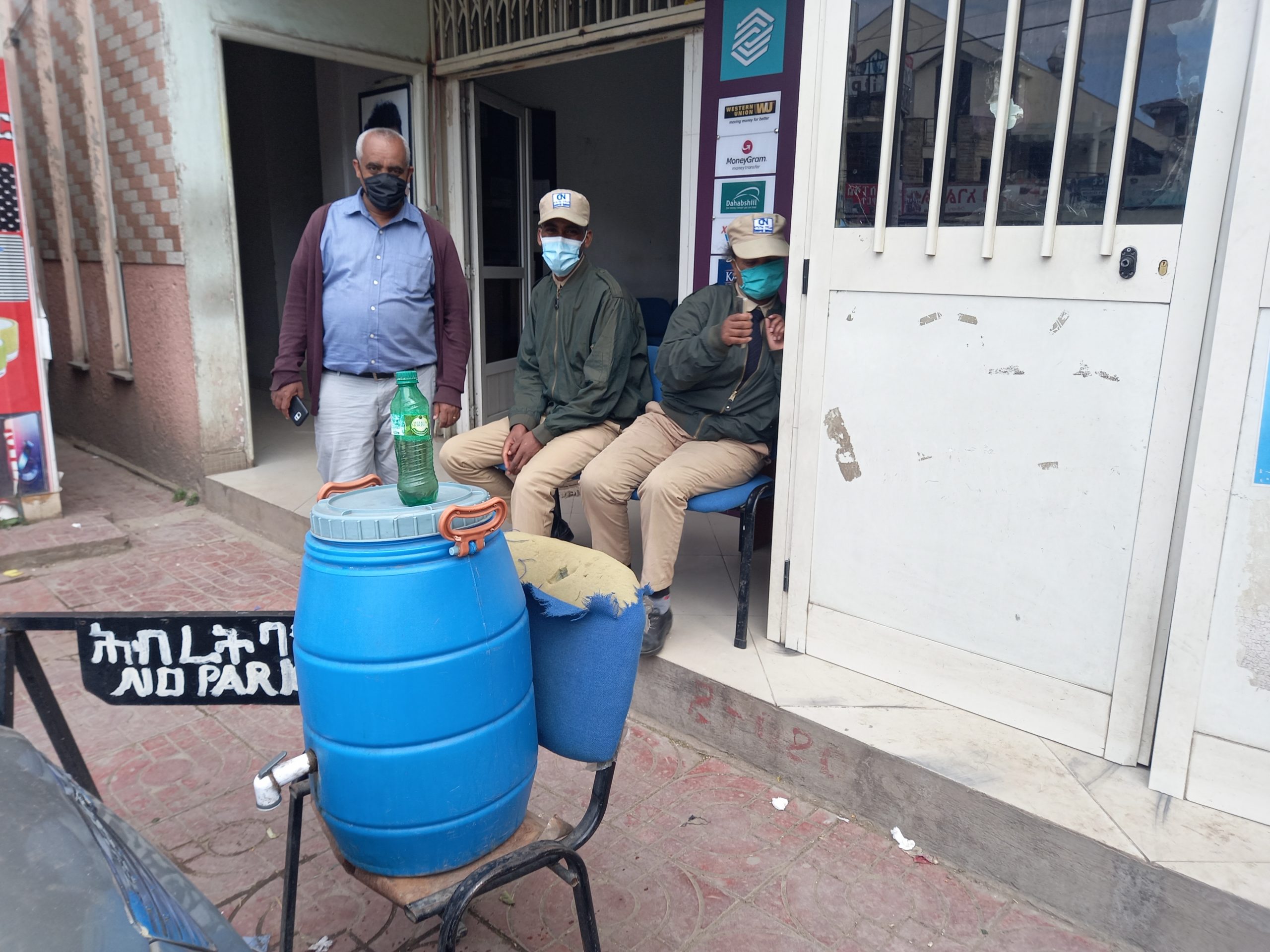 Until recently, attention to upgrading the rice value chain has been limited in many of Eastern Africa’s rice-producing countries. Yet, it is this mid-stream section (the millers and traders) – the so-called ‘hidden middle’ – which is essential to sustaining rice value chains’ capacity to contribute to food security in the region, as it fulfils a crucial intermediary role between supply and demand. This blog reflects on the findings of APRA Working Paper 74, which presents the characteristics and role of rice processors as key actors in rice sector development in East Africa as well as what challenges and opportunities they face, drawing on primary data generated from surveys and key informant interviews in Ethiopia and Tanzania.

The majority of rice processing facility owners surveyed in this study in both countries are men, accounting for about 90 per cent, with a small proportion (just under 10 per cent) owned and operated by women. The average age of processors is about 40 years and about 44 years, with about six and nine years of formal education, in Ethiopia and Tanzania, respectively.

Ownership and use of processing technologies

The survey results indicate a difference in the type of processing technology use between the two countries, where the majority of processors (84.3 per cent) in Ethiopia own one-pass/polishing machine, followed by those owning a dehusking machine (38.5 per cent). In Tanzania, about 56 per cent of the processors own two-pass machines followed by one-pass/polishing machine (22 per cent). All types of machines are imported from China and operate either on diesel or electric power, and have different milling capacities. However, their level of efficiency is lower than the best that are available in the market due to the limited capacity of processors to afford higher quality machines.

The survey results indicate that rice processors’ engagement as milling service providers is very limited as none of the processors in Tanzania, and only 13.7 per cent of those in Ethiopia, are engaged exclusively in milling service provision without engaging in sourcing of paddy on their own. Rice processors have limited incentive in only providing milling services, as far greater benefits are gained through the procurement of paddy and sale of milled rice, and from the by-product market (broken rice and husks). In terms of paddy sourcing strategies, rice processors normally negotiate unit price either for paddy or milled rice. If the processer purchases paddy rice, then the whole milling service and by-products will belong to them. However, rice processors prefer to negotiate the unit price for the milled rice for two major reasons. The first is to shift the risk of paddy quality to the producers as the quality of paddy rice, especially in terms of seed size uniformity, is often low, which affects the quality and quantity of milled rice. The second reason is that it gives the opportunity to maximise benefits from the by-products (broken rice and husks) that are sold later by the processor.

The survey results indicate that 88.5 per cent of processors in Ethiopia and 81.3 per cent in Tanzania would like to expand their rice processing business through diverse mechanisms. On the other hand, about 59 per cent of processors in Ethiopia and about 41 per cent in Tanzania have plans to expand their business into non-rice related businesses including hoteling, construction, transport service provision, and also processing of other agricultural commodities.

The survey results indicate that processors face diverse challenges with considerable difference between the two countries in the importance of the identified challenges. The key challenges are:

The development of a vibrant rice processing industry plays a crucial role in the expansion of rice production as a pull factor, along with enhancing the commercialisation of smallholders’ rice production. However, the rice processing industry in both countries faces a number of challenges that need due attention if the sector is to contribute to wider issues in the agricultural sector such as ensuring food security and import substitution to save the meagre foreign currency reserves.

In this regard, the main areas of interventions suggested are: i) modernising and building the capacity of rice processors to ensure the competitiveness of domestic rice with imported rice, (ii) standardising the key requirements for licensing a rice processing facility and incentivising processors for the different scales of operation to fulfil quality standard requirements which would require them to invest in key facilities, (iii) ensuring proactive public support in enhancing the transfer and adoption of rice technologies and their management practices, especially the post-harvest management technologies from countries with experience in rice processing (such as in Asia), and (iv) modernising the current rice marketing system that can provide adequate incentives for quality paddy rice production by farmers and quality milled rice production by processors.