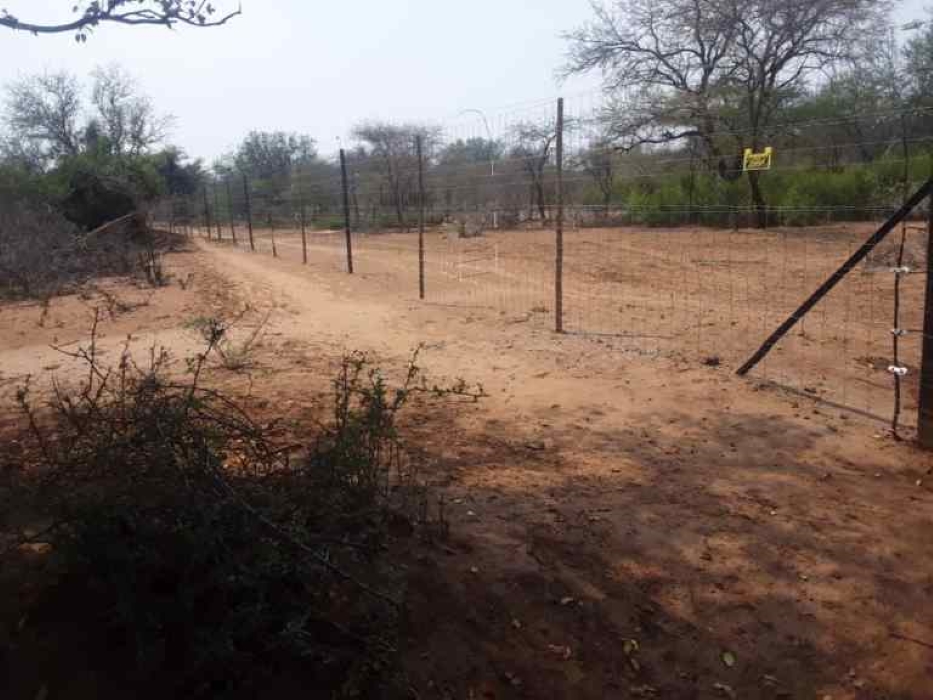 The recent UN biodiversity summit reported disappointing results. Not one of the 20 indicators set a decade before were met. In many quarters, there is a growing cry for more assertive measures to protect and extend biodiverse rich areas; a return to ‘fortress conservation’ where an increasingly militarised approach is recommended. This is a big mistake and will undermine local people’s commitments to conservation.

The privatisation and securitisation of national assets: conservation grabbing

Unfortunately, Zimbabwe, a pioneer in community-based conservation through the CAMPFIRE programme, is returning to a fortress conservation approach, enlisting foreign, private-sector partners to re-fence parks and keep people out, if necessary through lethal force. A number of deals have been struck, including with African Parks, supported by (ex-)British royalty, in Matusadona National Park and with Frankfurt Zoo in Gonarezhou National Park in the south (since 2017 under the Gonarezhou Conservation Trust).  There are plans afoot for other joint ventures in park areas in Zimbabwe, with external support providing a much-needed boost to the National Parks and Wildlife Management Authority’s (Zimparks) depleted coffers.

In parallel to this expansion of parks areas, international donors have sponsored the training of game rangers, via the International Anti-Poaching Foundation, including of the now-famous group of heavily armed female game guards, trained by a (white, Australian) special forces soldier who had served in Iraq. As women conserving nature and battling crime, the group, dubbed ‘the brave ones’, have been widely celebrated (and ruthlessly stereotyped) in the media (also see this BBC video to get a flavour and more here).

The effective privatisation (under 20 year leases) of the conservation estate and the taking over of huge areas of the country by foreign organisations (Gonarezhou alone covers 5,053 km², while Matusadona covers 1,407 km2) has not had the sort of scrutiny that higher profile ‘land grabs’ have had. In fact, outside the particular areas, most people don’t even know this is happening. In many respects the deals make sense. The state is broke, there is a need to protect such national assets, and a partnership with outsiders allows for the rehabilitation of infrastructure, paying of staff and continuing the conservation work on behalf of the government (which still holds a majority stake).

However, what happens with such partnerships is that it’s not only the money that is on the table, but a very different way of thinking about conservation. Despite the rhetoric (and conservation organisations are good at this) about community consultation and involvement the experience of these efforts has largely been one of rewinding to an older era of colonial-style exclusionary conservation.

This is a wider trend, as documented by the excellent BIOSEC research programme  (video here) and shared most recently at a great POLLEN conference plenary session. Militarised conservation efforts to tackle ‘wildlife crime’ deploy technologies – from drones to military hardware to surveillance systems – which are used to assert an increasingly security-led style of conservation, casting locals as poachers and game wardens (now armed to the teeth) as saviours. This of course plays into a wider Western racialised narrative about conservation being about protecting wildlife and excluding and removing local (usually black) people.

The lessons of the community-based conservation era from the 1980s, where Zimbabwe was probably the world leader in both ideas and practice – are fast being lost. Yes of course CAMPFIRE and similar programmes had their problems. Questions were raised about who got the benefits, what a ‘community’ really was and whether this relied too much on conservation through iconic species that had a hunting value. But the basic principles that conservation gets nowhere unless local people are on board are as valid as ever.

A recent extended phone conversation with a colleague living near Gonarezhou park highlighted that the new Frankfurt Zoo led initiative is certainly more fortress than community conservation, with the effort focusing especially on species conservation (elephants and wild dogs are heavily profiled, as is the reintroduction of black rhinos). For sure, there are a variety of community support initiatives in the surrounding areas and there are ‘community liaison’ and extension officers employed. Around 300 game rangers have been employed by the park, many from the local area, and others are employed in building projects in new tourist facilities. This provides local benefits, but also provokes tensions. There have been some education programmes (the Chilojo Club), although framed in ways distant to local vernacular understandings. And there were extended, largely performative, consultations in the local area explaining the project, with multiple consultants employed.

But the complaints are multiple. The new electric fencing – which is expected to surround the park and stretch as far as Save Valley Conservancy – has prevented cattle grazing in the park, especially in drought periods. Animals are impounded and fines to reclaim them are high, and in many cases they are never returned. While there are periods when groups of villagers can come and cut grass, this is expensive if transport is hired but insufficient for fodder supplies, although good for thatching. People are having to reduce their cattle numbers due to lack of grazing, which is causing serious hardships. The fences were supposed to keep elephants out, but they continue to cause crop damage, even death in the area, as their numbers continue to expand and the electric fence is either destroyed or becomes non-functional when the solar panels are not working. The lack of compensation payments for elephant damage is a long-running complaint. The argument is that CAMPFIRE should pay, but this produces very little revenue and much of it is not distributed to the wider community. And the long-promised community projects have failed to materialise beyond a few school projects and savings clubs, adding to disgruntlement and rumours that others have pocketed the cash.

The strict, armed policing of the park boundaries causes friction with the local communities as boundaries used to be flexible and more negotiated (indeed some, such as by the Chitsa people in Sangwe, highly disputed). In the past, rangers would turn a blind-eye to those who came and hunted small animals as a source of livelihood, using only dogs, spears and snares. Many have returned from South Africa having lost jobs during the COVID-19 pandemic and are having to survive off substance hunting. Locals complain that they are treated just the same as the organised hunting syndicates who run from Mozambique and are involved in heavily-armed poaching, using AK47s and cyanide poisoning. This they argue is completely different, and deserves policing, but it is local people who seem to be arrested and jailed most. The conflicts between the park and the local communities are increasing, as park rangers clamp down and the challenges of the COVID-19 period increase. This is creating tensions and threats of violence in the community, as local people employed as rangers arrest locals. Despite the ‘out-reach’ activities and commitments to ‘community’ development, trust it seems is at a low ebb; as my colleague put it “there is a war between the park and the locals”.

As with all fortress conservation approaches, the conservation area is separated from people. Low intensity hunting and grazing uses are banned and resentments rise. Militarised security operations signal that this is not your land, and the only people who now use the park and its surrounding hunting areas are extremely rich outsiders, who are mostly white; many of whom are investing seriously in tourist facilities with external capital in Gonarezhou. The park thus becomes a place of privilege not a national asset, and biodiversity conservation becomes dissociated from people’s practices – and something to resent not participate in.

From protecting areas to supporting people

The obsessive targets of the conservation lobbies to expand conservation areas – from a current global 15% of land area to 30%, and for some even 50% – miss the point. Expanding these areas through massive conservation led ‘land grabs’ in places where people are poor and landscapes are made us of – and the biodiversity within them – will fail. They have before, which is why a rethinking of colonial conservation models took place 30 years or more ago.

Instead, the targets should not focus on areas or in most cases even species, but on people. How about a 100% target for incorporating local people into biodiversity management practices by 2030 instead? Many of the villagers surrounding Gonarezhou already do this to far a greater extent than most of those who arrive on planes or live in towns who visit the now highly protected island of biodiversity.

As in the important debates about ‘convivial conservation’, perhaps local people and vernacular conceptions of conversation should have a greater say and more substantial involvement in the futures of such shared assets. Without this, the biodiversity and conservation targets for the next decade will certainly be missed too.