Streamlining the communication of research for agricultural commercialisation 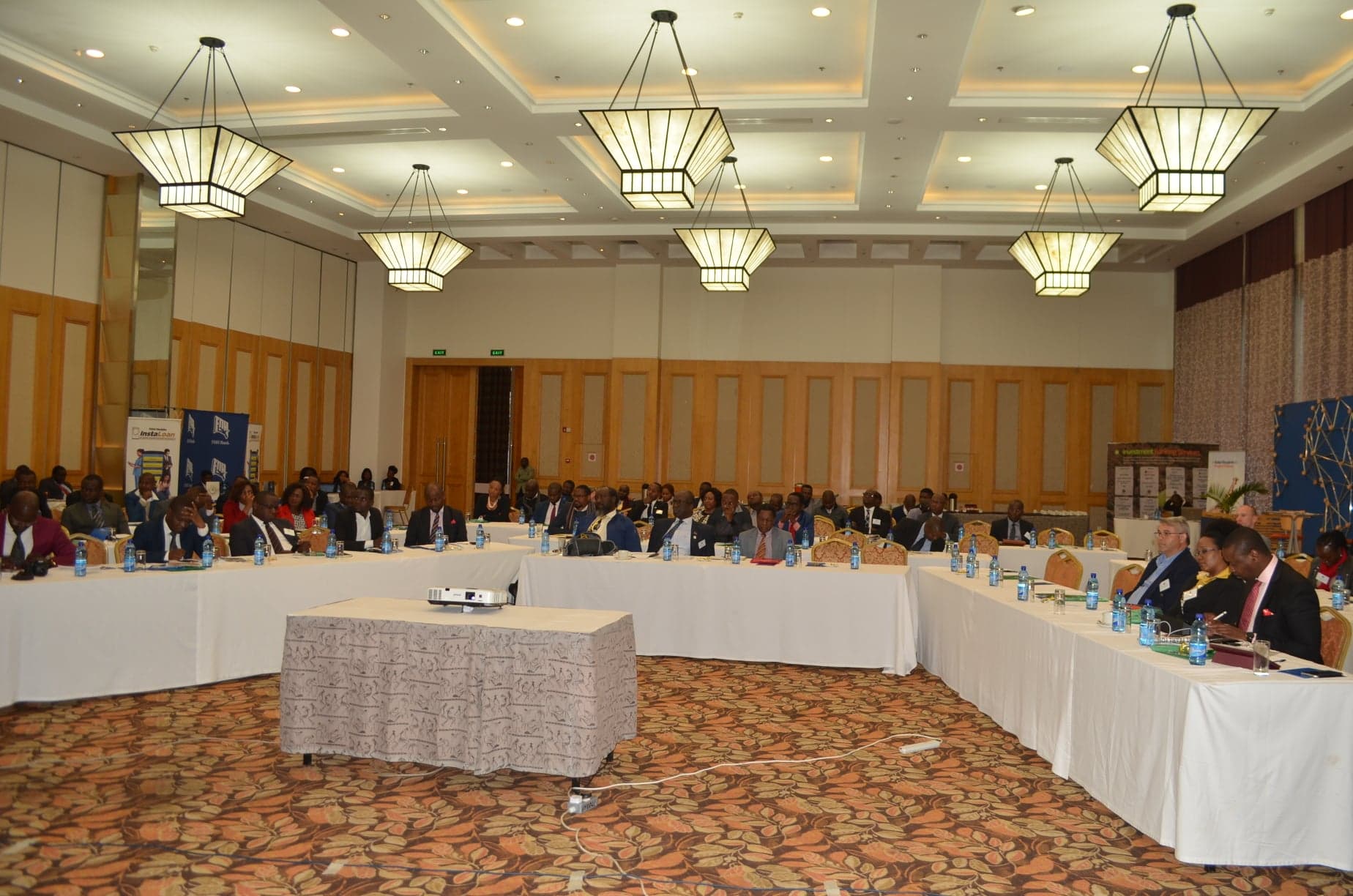 On 16 and 17 July 2018, the Bankers Association of Malawi conducted the first agri-business conference of its kind to be held in Malawi, at the Bingu International Convention Centre in Lilongwe. The theme of the conference was agricultural commercialisation and value addition in Malawi. Among the attendees were representatives from the Reserve Bank of Malawi, the World Bank, farmers, reporters and academics, as well as Gray Nyandule Phiri, the chief secretary of the Ministry of Agriculture and Water Development.

In his keynote address, the president of the Bankers’ Association of Malawi (BAM), Mr Paul Guta, emphasised how bankers in Malawi were ready to financially support agricultural activities, such as irrigation in Malawi, in order for the country to adequately feed itself and have surplus food to sell abroad. Phiri then stated that the government of Malawi had put in place several policies to improve agricultural activities in the country, such as the National Agriculture Policy, which was launched in November 2016. The policies aim at encouraging agricultural mechanisation, and approaching agriculture from a commercial perspective rather than just a means for subsistence. The conference, Phiri indicated, was very much aligned with the aims and vision of the policy, which aims to foster agricultural stakeholder engagement and collaboration.

Throughout the conference, both farmers and bankers indicated that they lack knowledge, with a number of areas earmarked for improvement: knowing which crops to invest in, agricultural productivity, potential agricultural activity financiers, value chain analysis, and the demand for capital. One participant indicated that there is a need for a better understanding of Malawi’s agricultural value chains. Another indicated a demand for more research and accurate data, to inform investment decision activities. In his keynote address, Professor Lovemore Mbigi pleaded with the banking sector to support agricultural education, indicating that one of the most efficient ways to support agricultural research was to finance PhD studies. Through education, Mbigi continued, it would be easy for, “agriculture to embrace science and technology.”

One sub-sector that requires close attention is innovation. Because most African economies rely heavily on agriculture, Mbigi argued that one could not expect an African economic revolution without an agricultural revolution. Further, he emphasised that an agrarian revolution is not possible without research and development.

As part of the conference, one of APRA’s researchers engaged with the following stakeholders:

The BAM Conference presented an opportunity to learn about the commercialisation of agriculture. Additionally, it gave APRA researchers a chance to share what the APRA study is achieving, and how collaborations between researchers and research product consumers, such as bankers and farmers, can be fostered in the future. One of the farmers at the conference lamented that most of the research products, such as journal articles, are not presented in a language that farmers can easily digest. It was therefore suggested that research products (or at least parts of them) should be presented in simple language which can be easily consumed by people who may not be very familiar with academic jargon. To commercialise agriculture, there is a need for research and that research should be communicated in a way that is easily understood.