Social Dynamics of Agricultural Commercialisation: What are the Community Perceptions? 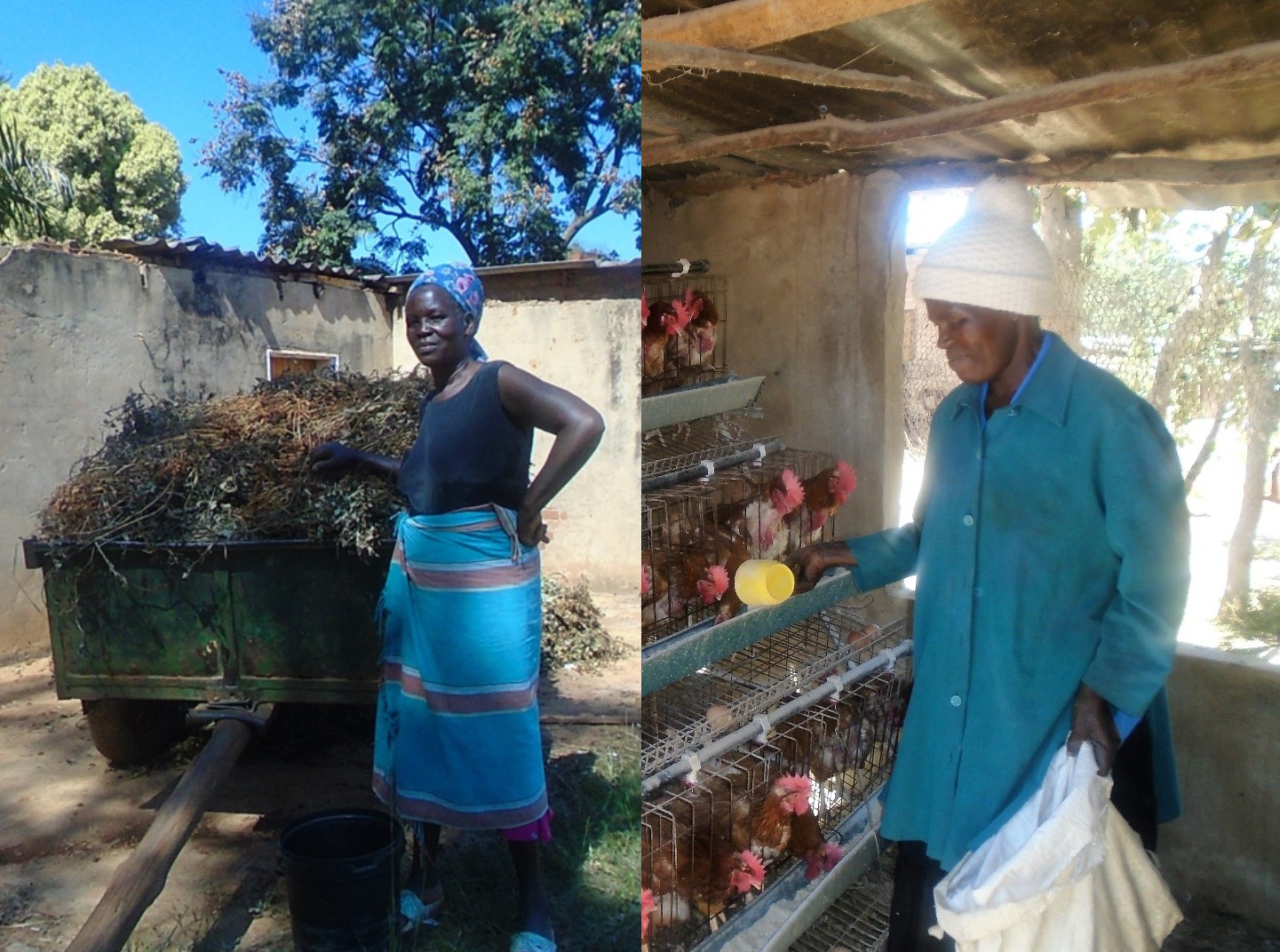 As communities commercialise and realign production practices with the demands of the markets, they increasingly embrace to new technologies and venture into hitherto unchartered value chains, which may at odds with traditional, religious and cultural practices.

One such instance is the case of Mrs Kaseke, an A1 farmer in the Forrester K scheme in Mvurwi. Due to her husband’s advanced age, Mrs Kaseke has become the de-facto plot manager, making most of the production and marketing decisions for her household. Like most plot-holders in the scheme, the family has ventured in tobacco production, with Mrs Kaseke managing all the processes from the field activities right through the marketing of the tobacco crop through the auction floors.

However, Mrs Kaseke explained that “it is not an easy task to venture into a field that is predominantly male dominated, worse still how the locals view it when a woman becomes the dominant voice when the man is still there.” It is quite fascinating how Mrs Kaseke has managed to weather social perceptions to become a very successful tobacco farmer, a crop that is often gender-stereotyped as a man’s domain. As a champion of her household’s quest for commercialisation, Mrs Kaseke has also managed to use incomes from tobacco sales to diversify their farm business and venture into poultry layers production.

Engagement in commercialisation activities by women has helped challenge the patriarchal assumption that women cannot profitably manage farm businesses. However, while participation in agricultural commercialisation is helping improve their economic status, women explained in focus group discussions that their effective participation is still limited by several constraints.

First, women do not own land and the household plots are usually registered in the husband’s name. As a result, they find it hard to access credit lines to finance their agro-enterprises due to lack of collateral. Second, women tend to take the back seat when it comes to marketing of produce since men are considered to have an edge in bargaining for better prices with potential buyers. Thirdly, since commercial crop production has generally been perceived as a predominantly male domain, the available technologies, particularly mechanisation are often targeted at men, at the expense of women farmers. Fourth, women’s involvement in commercial agriculture does not excuse them from their housework and childcare responsibilities.

Social dynamics and community perceptions can alter the course of agricultural commercialisation. Besides the evident gender power dimensions, farmers in Mvurwi and Concession also noted how religion has also played a role in influencing pathways to agricultural commercialisation. It was reported in focus group discussions that some religious groups, particularly the apostolic sects, could not venture into tobacco production despite its apparent economic potential because of their religious beliefs.

However, social relations and networks have also played catalyst to agricultural commercialisation processes among smallholder farmers. The A1 beneficiaries of the country’s land reform are generally resource-constrained, and the worsening economic situation has compounded their access to inputs and farm equipment. As a result, farmers have increasingly relied on their social networks to access tillage equipment, transportation for harvests and processing facilities through community sharing arrangements.