So Near Yet So Far: Some Reflections on Land Reforms in Southern Africa 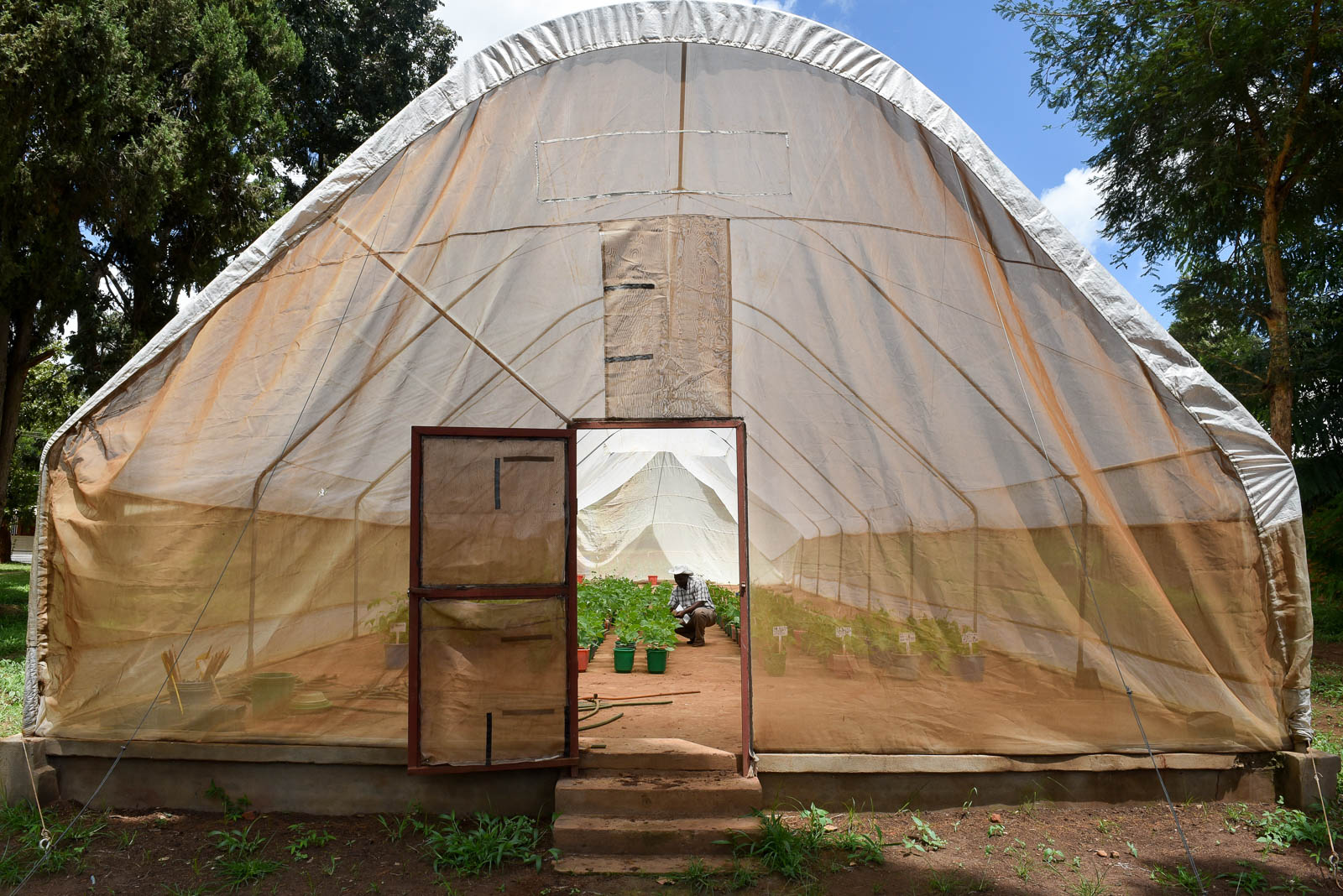 Land is the most critical productive asset in southern Africa, yet it remains a subject of unending contestations. The protracted land efforts in most of these countries have not yielded acceptable outcomes to all stakeholders. The land question is very much a contentious issue in Malawi, Namibia, South Africa and Zimbabwe, to name a few countries in the region. The nature of the contestations varies from case to case, but overall, they are shaped by a combination of domestic and global forces.

1) Clarity of the vision of land reform

Land reforms can take different forms: restitution; redistribution; and tenure reform. Land reforms are often disagreements between and among stakeholders regarding the exact nature land reforms should take in a particular context. The main challenge is that there is often lack of clarity about which dimension is being pursued among key stakeholders in each context.

Different stakeholders push for different versions of land reforms driven by specific interests that they would want to serve. While locals tend to favour restitution, the development partners and beneficiaries of existing land ownership systems often push for the combination of land redistribution and tenure reform; and, this leads to unending and in some cases violent contestations. In most cases, these stakeholders are determined not to negate their positions.

The main issue is that international actors, especially multilateral development partners, have tended to push for a one-size-fits-all perspective of land reforms, anchored by the “willing buyer, willing seller” strategy. This strategy is described as completely voluntary transactions between a seller and buyer, which has promoted the commodification of land, and, in part, triggered the agitation of land expropriation without compensation in some parts of southern Africa, especially in South Africa and Zimbabwe.

This has been particularly reinforced by Hernando de Soto’s perspective of capital popularised in his book, The Mystery of Capital: Why Capitalism Triumphs in the West and Fails Everywhere Else. The argument he makes is that without titles or deed, poor people all over the world are not able to leverage their property for profit. De Soto’s conclusion is that you cannot have a progressive market economy if you do not have boundaries defining who owns what.

Several pilot projects have been implemented to demonstrate the efficacy of land redistribution and tenure reform. Existing evidence from countries like Malawi show that these pilots have been erroneously or selectively been considered successful when local contexts have not been effectively taken into account. As these pilots are being showcased as models for other countries which are embarking on land reforms to emulate, the critical question is: from whose perspectives are these pilots considered successful?

Our argument is that universalising land reforms across the region is a recipe for disaster. These universal standards or models are not bad in themselves, but countries should have the liberty to reflect on them and see how they can use insights from these models to effectively deal with the peculiarities of their own context. The bottom line is that context matters a great deal, and land reforms have to factor this into the equation to ensure success.

3) The complexity of land reforms in practice

The tendency is to look at land reforms as a simplistic exercise, when it is in fact a deeply complex exercise. The underlying argument is that fixing the problem of land is not as simple as dealing with the legal niceties or simply parceling out land to new owners. Land reform is much more complex because it involves identities and inter-group relations not just economics or material wealth. This understanding is quite critical to the potential success of the land reforms.

Studies are increasingly showing that land is closely related to owners’ identities and their sense of belonging. An example from Malawi is quite illustrative in this regard: people in the Mzimba district are against the new land legislative framework enacted in 2016 because it does not sit well with their culture; the framework entrusts the adjudication of land disputes to the District Commissioner, who is a career bureaucrat. For the people of Mzimba, this is a non-starter because in their view there is no way critical land matters can be entrusted to a ‘foreigner’. As a result, the people of Mzimba have successfully resisted pilots of the new land legislative framework in their district.

Land reforms cannot be successfully implemented in the absence of data that is deemed credible by the eyes of all stakeholders who often have fundamentally competing interests, which is, for instance, a very big challenge in South Africa. Using the same data sources, different stakeholders paint different pictures of the current state of affairs within land reform efforts. Stakeholders opposed to the amendment of Section 25 of the Constitution – to allow for land expropriation without compensation –argue that land reforms, as initially conceived, have achieved quite a lot, while those pushing for the amendment argue that there has not been worthwhile progress.

Data from international agencies such the European Union (EU) and Food and Agriculture Organization (FAO) show that Malawi has a huge land balance of unused land simply because they do not view customary land as owned and used land. Malawi has ended up developing the Green Belt Initiative (GBI), with the aim to irrigate all land within a 20km radius of all major rivers and lakes. The assumption was that Malawi has up to 1 million hectares of arable land available, yet it has been very difficult to empirically verify the existence of such a magnitude of land.

These four challenges illustrate that it is impossible to filter out politics from the land reform efforts. There is the need to consider the uniqueness of each context, with particular focus on the nature and configuration of the political settlement. The nature of the existing political settlement is quite important and must be considered in totality of its historical and contemporary experiences.

Countries doing land reforms must engage in open and frank dialogue sessions in order to collectively find lasting solutions to the land question. Such dialogue is, however, not an easy feat; it requires countries to be masters of dialogue. Dialogue requires listening, empathy, open-mindedness, understanding and cooperation. To cooperate, one must understand; to understand one must be open-minded; to be open minded, one must empathise; and, to empathise one must listen.