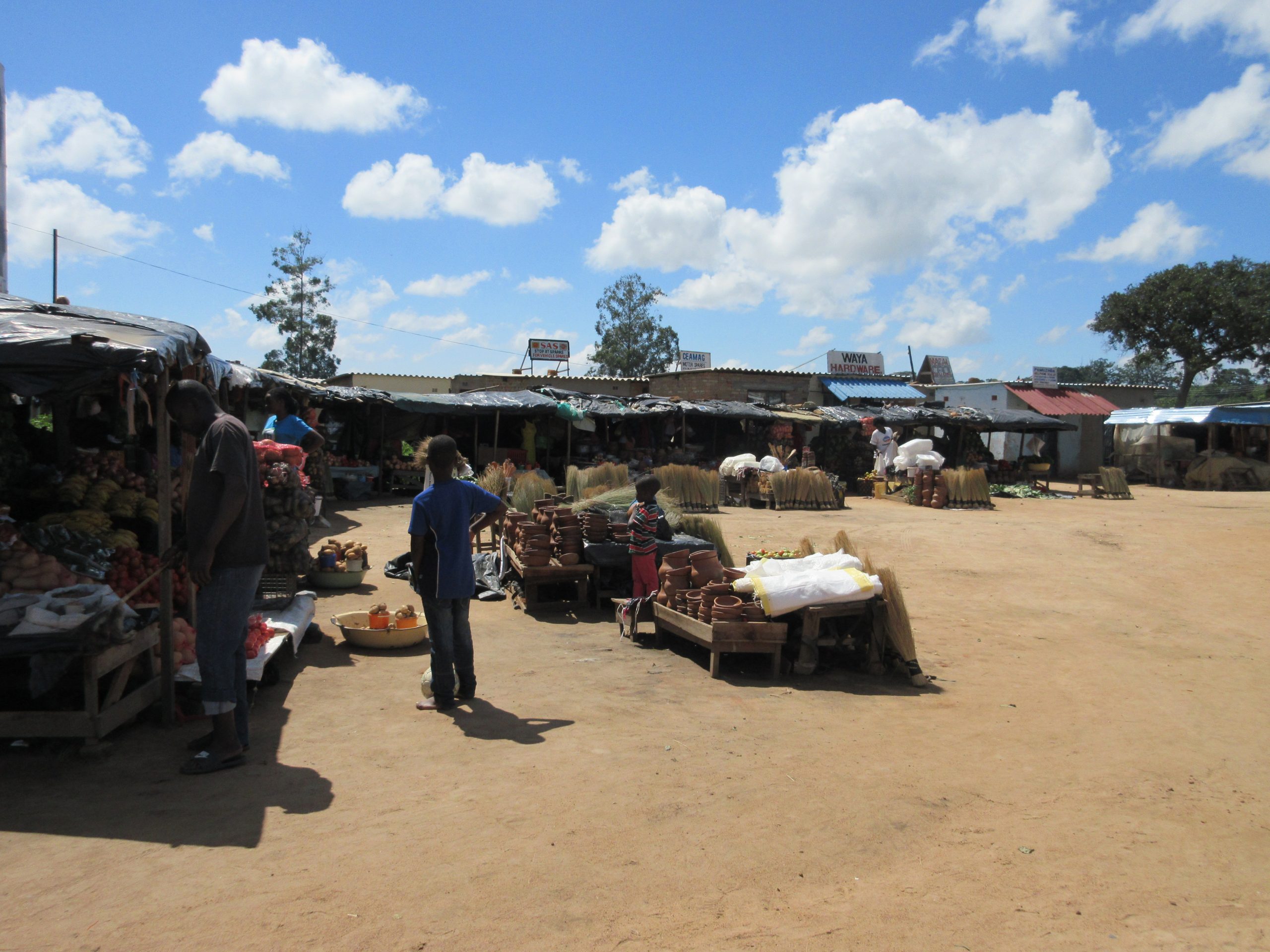 On a wider, continental scale, it highlights many of the themes discussed before on this blog and summarised in a recent open access paper in the European Journal of Development Research on the role of small towns in agricultural development following land reform in Zimbabwe.

As African populations become increasingly urban, the role of agriculture in feeding the nation becomes even more critical. According to the report, it means thinking hard about market relations, food distribution and transport, health and safety questions, within and cross-country trade and the range of policies that provide incentives for high quality food to be produced cheaply for urban consumers.

The report notes how “Currently, over half of Africa’s urban population reside in towns and small cities of less than 500,000 population. Even towns under 100,000 population account for nearly one-third of the urban people”. Thus, the urban transformation in Africa does not involve just the growth of mega-cities, but a focus on small and intermediate urban centres is crucial.

In Zimbabwe, as the relationship between town and countryside was reconfigured following the major land reform from 2000, this is a crucial, but much-neglected, development issue. Over some years we have been monitoring the growth of three small towns located in newly resettled areas – Mvurwi, Chatsworth and Maphisa. Our EJDR paper documents the results (see also earlier blogs).

Previously service centres and farm worker settlements for large-scale white-owned commercial farming, such farms have been transformed over 20 years. The growth of smallholder agriculture in the surrounding areas thanks to land reform has generated important markets and driven the growth of town-based activity.

As the AGRA report notes, “investments in small towns typically generate equitable agricultural growth and high levels of poverty reduction”. The reason is the close connections between small towns and surrounding agricultural areas, resulting in patterns of intensification and commercialisation of agriculture near such towns, alongside employment generation within towns.

New businesses in small towns are often micro, small, and medium enterprises. As the AGRA report notes, they “dominate the midstream and downstream of African food systems and that roughly 90% of all food retailing on the continent takes place through such firms”. This is what was termed in the 2019 AGRA report, the ‘hidden middle’, and such patterns are very evident in all three towns we have been studying.

With shorter supply chains and closer connections there is greater resilience to shocks. We have seen this with the COVID-19 pandemic, where links between rural and urban areas have been maintained, and food provisioning has persisted despite market disruption. This is a theme noted elsewhere, and highlighted by the report.

The AGRA report concludes that to support integrated, regional food systems, then a territorial approach is necessary, noting how:

The AGRA report came out after our article was in review, but there are many parallels, with links to wider debates about small towns and rural development. The story we have been finding in Zimbabwe clearly has much wider resonance across Africa, and small towns and territorial development needs to be central to any integrated development agenda. Next time, the blog will highlight the more specific findings from our small town study in Zimbabwe.