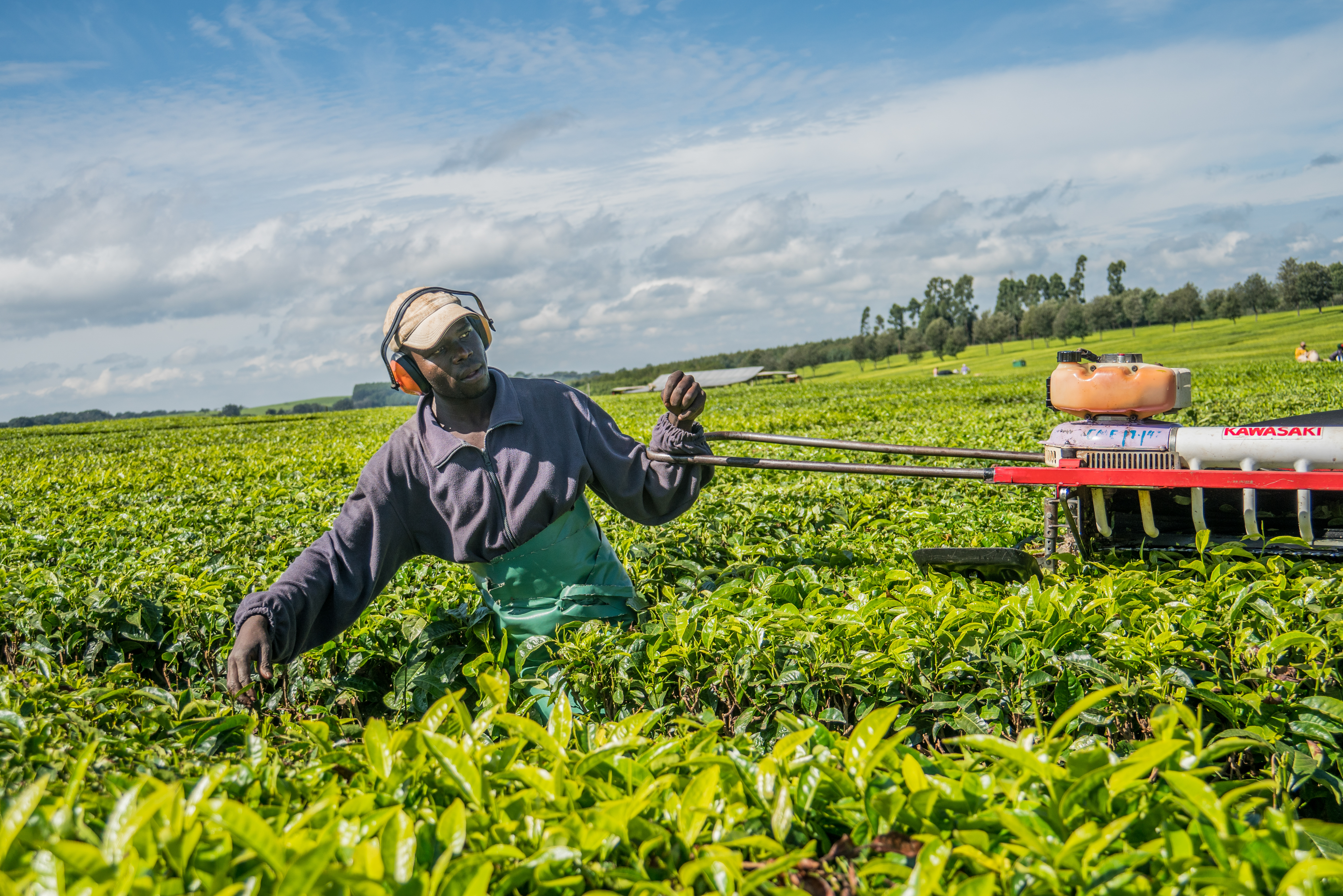 Narratives of scarcity dominate policy discourses about resources, including land. This was certainly the case during the peak of the global land rush, as we show in a paper (open access, and part of a forthcoming special issue on the politics of scarcity) just published online in Geoforum.

The paper is written along with Rebecca Smalley, Ruth Hall and Dzodzi Tsikata and is based on a textual analysis of 135 documents produced during the period 2007-2013 relating to land investments, particularly in Africa. Through this analysis, we aimed to explore contrasting narratives (storylines about the global land rush) and their underlying framings.

Is a land rush in Zimbabwe in the offing?

Unlike many other countries across Africa, where land was assumed to be abundant and where governments were desperate for investment, Zimbabwe wasn’t subject to the ‘land rush’ in the same way. Global capital looking for investment opportunities didn’t see Zimbabwe as an option in 2007-08. Indeed, quite the opposite. While the economy stabilised with the abandonment of the Zimbabwe dollar, several years of hyperinflation had wreaked havoc.

Things may be changing, though. Investors looking for rapid growth from a low base, a government that is ‘open for business’ and policies that liberalise the economy, and land markets may choose Zimbabwe as an investment destination post-elections later this month, whichever party wins. Already the narratives of ‘idle’ or ‘underutilised’ land, and the need to boost agricultural investment through external, large-scale agribusinesses and joint ventures are rising.

According to our analysis in the new paper, the mainstream narratives on the land rush generally follow a fairly standard structure, with a beginning that highlights the problem of resource limits, boundaries and the urgency of action; a middle that presents a context of relative abundant and idle land; and an end, centred on solutions around investment and capturing comparative advantage for land investment in Africa and beyond.

In the paper we examine whether narratives by five different groups – international policy actors, African regional policy organisations, investors and financiers, agribusiness and civil society groups or NGOs – align with contrasting classical framings of scarcity. These are characterised as absolute scarcity (following Malthus), relative scarcity (following Ricardo) and political scarcity (following Marx). We found that most mainstream narratives deployed a combination of absolute and relative scarcity framings, and excluded any mention of the political. When discussions of political dimensions appeared in some civil society/NGO discussions they were very limited and circumscribed.

The new paper emerges from the now-completed Land and Agricultural Commercialisation in Africa (LACA) project, part of the Future Agricultures Consortium’s land theme. It was originally written as a framing paper looking at debates around scarcity in response to a funding call from DFID-ESRC, with a theme on ‘resource scarcity, growth and poverty reduction’. The original call, way back in 2011, was very much framed around the conventional mainstream narrative discussed above. It stated:

“Growing resource scarcity is threatening to undermine advances made in development. [Various reports] all highlight resource scarcity and an impending squeeze on the availability of food, water, land, energy and minerals as major policy issues…. Ensuring sustainable access to land, water and energy is critical to addressing global poverty and sustaining pro-poor growth. Vulnerabilities to increasing scarcity of resources vary widely with geography, wealth, political, social and human capital….. increasing resource scarcities might also provide crucial sustainable growth and development opportunities. For example, it (sic) will catalyse new markets and innovation resulting in new products and it may change the comparative advantage across countries.”

We had problems with this, given the extensive debates about the notion of scarcity in political ecology, development studies and beyond. While we didn’t voice our concerns directly in our grant proposal (we wanted the grant…), we did say that we’d examine scarcity as a concept in the context of the ongoing land rush. This paper is the result.

The importance of a political framing of scarcity

The paper’s final published form has been a long time coming for a number of reasons, but it helped guide some of the subsequent work looking at the consequences of different types of land investment – from large-scale estates, to contract farming, to commercial agriculture blocks. You can find a discussion of our results in a special forum of the Journal of Peasant Studies, published last year with papers on Ghana, Kenya and Zambia, introduced with an open access overview.

In the in-press paper, we argue that bringing a more political perspective to the debate about scarcity is vital. This must include emphasising how resources are distributed between different needs and uses, and so different people and social classes, accepting that scarcities are manufactured in political, social and historical contexts. In this view, scarcity is not independent, but is constructed in relation to historically-specific patterns and forces of production, distribution and consumption. Resources, and so scarcities, are produced and are relational, meaning that changing the relations of production and consumption can transform what is scarce where and for whom.

If the debate about the land rush is to be reframed, allowing alternative pathways of land use and control to emerge, bringing a political scarcity framing to the fore is an essential move, we argue. We hope that this paper encourages reflection on this debate, offering pointers to alternative, more political perspectives on scarcity that can open up the debate about the global land rush, avoiding often simplistic framings around absolute and relative scarcity that constrain and exclude.

So, although this paper is based on material from a previous period of land investment, the key lessons apply now; and may be highly relevant for Zimbabwe in the coming months and years. This means thinking hard about the way land and its use is framed, and who gets included and excluded in the policy narratives around the post-elections rush for investment. For, if we don’t pose questions about distribution, class, gender, race central to the politics of scarcity, then the gains of the land reform may be quickly reversed by speculative investment, betting on Zimbabwe’s rich and valuable land.