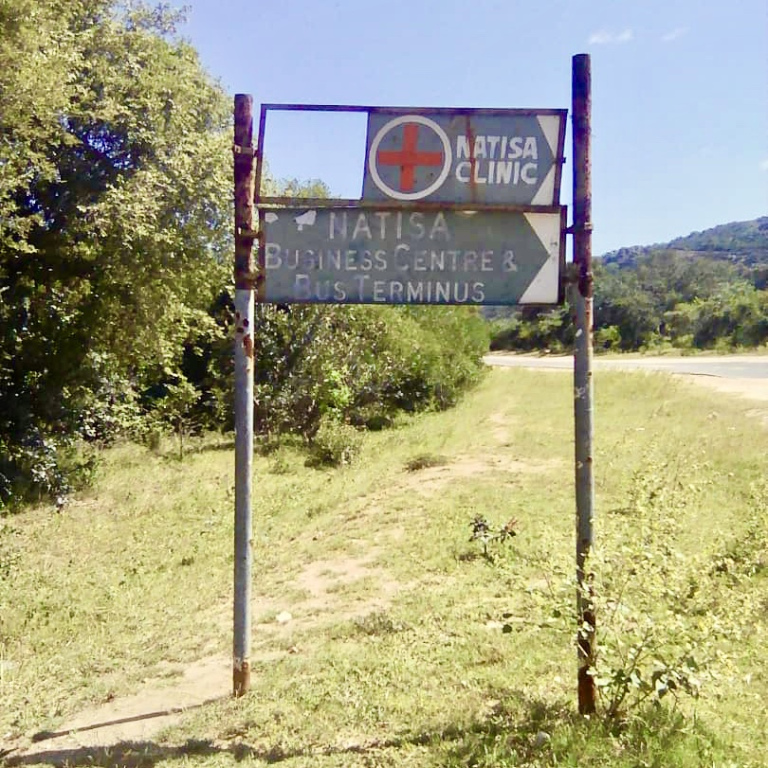 Half a million people have now been vaccinated in Zimbabwe, but this is still only 3.5% of the population. The Chinese Sinopharm vaccine has now been fully approved by the WHO for emergency use and Zimbabwe’s vaccination drive is in full swing. Even tourists from South Africa are taking advantage of vaccine availability for a fee. However, there have been hitches and hesitancy, and despite widespread adherence to basic hygiene/sanitisation measures, there is a general relaxation on social distancing and other COVID-19 prevention measures after so many months of restrictions.

It is perhaps not surprising that things have relaxed since the peak of the lockdown periods, given that case rates are low and recorded recoveries are high. The total number of cases recorded in Zimbabwe by 7 May was 38,403, while the number of registered deaths was 1,576. Compared to many other countries, this remains very low; although of course these are likely underestimates. And the effects of COVID-19 are very uneven geographically and socially too, with most cases and deaths recorded in Harare and Bulawayo and especially among relative elites. The rural areas where our team live and work remain largely unscathed by the virus.

In the rural areas, as our team reported in a conversation last week (this is the twelfth update in our COVID-19 blog series since March 2020), coronavirus is not the major concern. It is a busy time due to harvesting after a good season and, with the seasons changing, many are complaining of colds and ‘flus as the weather becomes colder. Livestock diseases continue to cause problems after the very wet periods, with the lumpy skin outbreak in Matabeleland causing havoc.

While there are fewer restrictions these days and no curfews, there’s still a lockdown and there are notional restrictions of business hours, although many do not observe these. Large gatherings remain banned, but there are plenty of drinking spots where people gather in numbers. Many have returned to normal business, although transport remains limited as private operators remain restricted.

Despite the relaxation, the police are always ready to extract bribes, and moving about remains a hassle. Informal gatherings for beer drinking are regularly raided, but those hosting these often have made advance deals with the police or can pay them off. Movement across borders for trade is especially challenging as there are so many requirements for tests, certificates and loads of paperwork. There is a steady business in forgeries and bribing of officials is apparently commonplace; although there have been some arrests of truck drivers and others for flouting the regulations.

In the rural areas, while the harvest has been good the lack of other sources of income is a challenge. Many have started small agricultural projects – vegetable growing, selling of chickens and so on – and there has been a proliferation of small tuck-shops in everywhere from labour compounds to the smallest village settlement. As one farmer commented, “We used to go to town for shopping, but now there is no need, as everything is here!” With the good harvest and the surplus of agricultural produce in all our sites, farmers’ clubs have been revived to allow for collective selling and helping farmers to source inputs.

Remittances remain important across our sites but have declined, especially from South Africa and Botswana. Many who returned from there during the COVID peak across the border have remained in rural Zimbabwe, unable to return. In our Matobo site in Matabeleland South migrants have become stuck, so have had to find other sources of income as they do not necessarily have their own fields. There has as a result been a massive increase in informal artisanal mining in the area, with many villagers profiting from selling food and renting out blankets for the filtration of sediment. This is mostly taken up by women who are making a steady profit, as apparently 600 Rand can be earned from a careful washing of each blanket rented to miners, retrieving the last bits of gold.

Schools remain open, but many are working with staggered attendance. This means kids attend only two or three days in the week, with the burden of extra care falling on women. Some have sought out places in boarding schools, as the regimes are stricter and a more complete education can be offered, but in the rural areas this is only possible for those who have got good harvests and income, and this is especially in the tobacco areas.

After the high-profile arrival of the Chinese vaccine and the televised inoculation of senior political figures, the rollout has continued across the country. Initially the focus was on ‘front-line’ workers, mostly health workers, and then the elderly were focused on. Now a wider population can get vaccinated, but the take-up is still patchy, a pattern repeated across Africa.

As reported before, many are worried about the vaccine. They have heard of blood clots from vaccines in other parts of the world (mostly the UK), and fear the same will happen to them. This may after all be a plot by foreigners to kill Africans, some argue. People wonder why those who produce so many of these vaccines – such as India and Europe – have been so badly affected. Maybe these vaccines don’t work? And in any case, with so little COVID around, why bother, especially as our local herbs and medicines seem to work well. Some of the religiously inclined argue that the great pestilence of COVID is just a sign that the second coming of Christ is imminent, and we should not worry but celebrate. And of course the rounds of social media rumours reinforce concerns and worries for many.

In our sites there have been no reports of vaccine side-effects but uptake even amongst health workers has been below 50% so far. Of the others, it seems to be mostly women who have been coming forward, along with older people. However, getting a vaccine is not always straightforward. Supplies have been uneven, so clinics may have run out, and a clinic may be 20 kilometres walk away. Many feel that it is not worth the effort of going so far. The idea of mobile delivery like other health outreach was recommended by some, arguing that this will get more to take the vaccine and the vaccines can be kept in cooler boxes for the day.

Across our sites, the availability, delivery and acceptance of vaccines is the highest in Hippo Valley. Here the major hospitals in Hippo Valley and Triangle are run by the sugar company, Tongaat Hullett. Workers on the estates, as well as contract farmers, have taken up the vaccine in droves. In part the supply is better, but some commented that they feared the company discriminating against them if they didn’t have a shot. Either they might lose their job or they might not be able to get access to company services. On the estate, a different set of rules applies.

Across the country, including widely in the rural areas in all our sites, there is on-going promotion of vaccination and other mitigation measures by the government, some churches, NGOs and others, and overall the general understanding of the disease and its prevention is high. Contrary to the politicised narrative from the urban areas about the clampdown on civil society (which certainly has happened), by-and-large people think the government is doing the best it can – a finding echoed in a large survey mostly of urban dwellers in February.

While the official media pumps out health messages, people confront many other sources of information via WhatsApp, Facebook and so on. There are parallel messages, with people often getting confused or anxious, particularly around vaccines.  Vaccine rumours abound, and it is difficult for most to sift fact from fiction. One rumour was set off in our Matobo site that the vaccine also prevented HIV/AIDS and there was a flood of people turning up at clinics until the rumour was dismissed. It is clear that HIV/AIDS still remains a much more live concern for many than COVID-19.

Life continues, but fears on the horizon

The big fear in Zimbabwe as elsewhere is the prospect of new variants. No-one wants to return to a full lockdown and as everywhere people have viewed the scenes from India with horror. The leaky borders, the dodgy certificates, the prospect of flows of refugees from the conflict in northern Mozambique and the opening up of international travel are all sources of concern. But meanwhile, people in our sites must get on with their livelihoods, generating a living in a challenging economy. There is a harvest to bring in and sell, gold to mine, vegetables to sell and livestock to look after. Rural life in Zimbabwe continues, despite the pandemic.