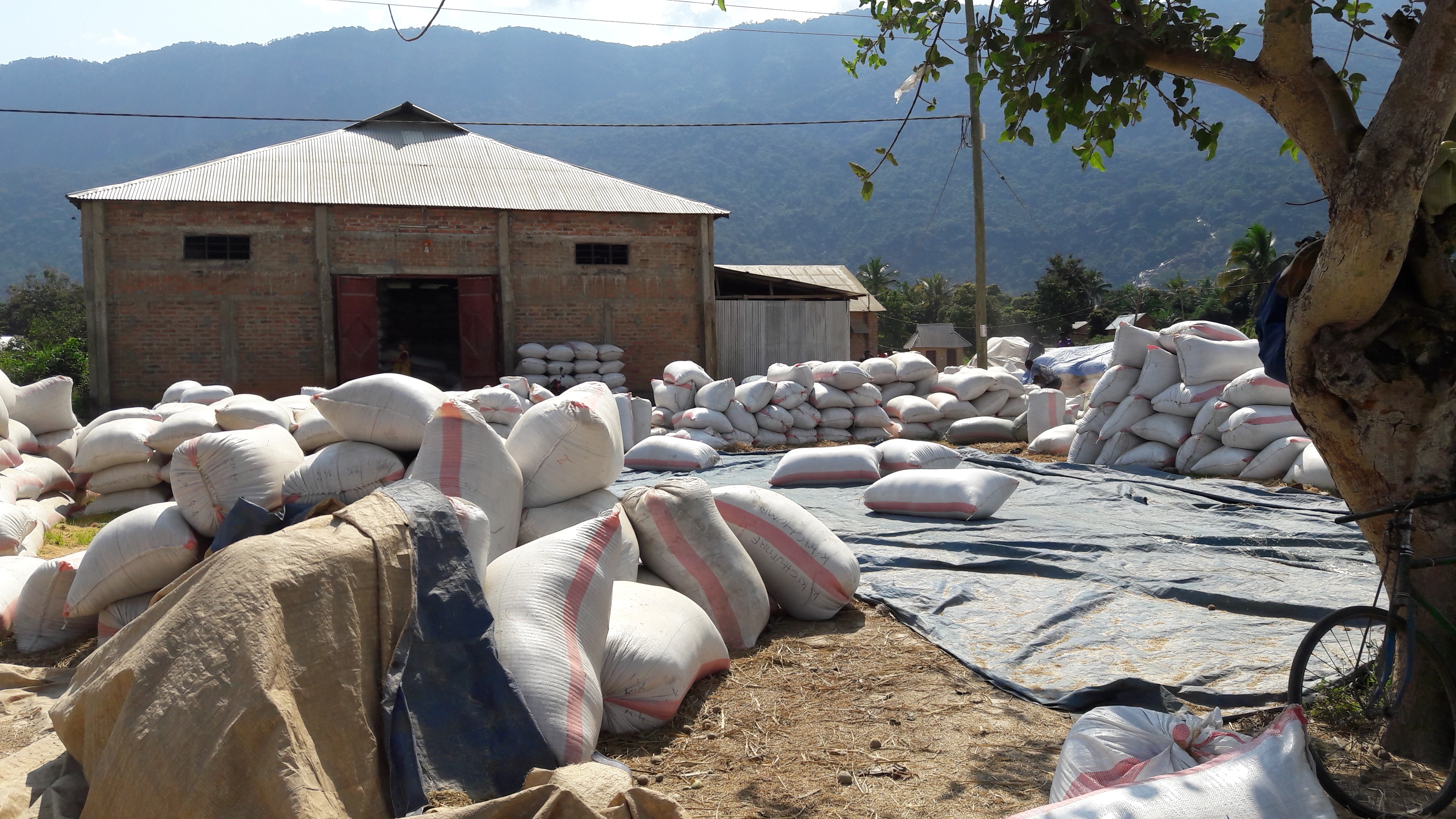 Until recently, the quality of rice milling in Mngeta division, Tanzania was very poor, equating to extremely low shares of revenue for farmers selling rice in the local market. Traders often bought paddy directly at the farm gate, to be sold to – and later milled in – urban centers in Ifakara town, Morogoro, Dar-es-Salaam and beyond. Now, all that has changed thanks to a government initiative, which aims to bring electricity to all villages in Tanzania by 2021.

As part of APRA’s research in Tanzania, a field visit was conducted in Mngeta ward within the Kilombero Valley, to document farmers’ experiences in agricultural commercialisation. The field visit initially focused on the influence of one large-scale farm – the Kilombero Plantation Limited (KPL) – on enhancing paddy productivity, and the consequent commercialisation of rice production in the villages surrounding KPL. Members of the APRA research team visiting these villages noticed that the presence of electricity in a village quickly attracted larger mills, which could employ the power source to produce higher quality rice. Farmers could now sell milled rice directly to traders from urban centers, rather than depending on the middlemen who, aggregating paddy from different farmers, mill and then sell the rice on to traders. This shift away from middlemen has given Tanzanian farmers access to a greater proportion of the rice value chain.

Most villages along the main road from Ifakara to Chita and beyond have benefited from electrification as a source of energy for rice milling machines – supplied by the Rural Electrification Agency (REA) or from Tanzania National Electricity Supply Company (TANESCO). Through these two national agencies, it is hoped that all villages in Tanzania will have an electricity supply by 2021. Our visit to Mngeta put the effect of electrification into sharp relief: while most of the villages along the main road from Ifakara to Chita were connected, villages located only 2 km from the main road were not. Such villages still rely on diesel-powered engines to drive rice mills; and since the quality of milling is poor, such rice is not for sale, but rather is mostly used for domestic consumption.

Selling higher quality, milled rice is said to have significantly improved farmers’ incomes, encouraging them to expand their cultivated area (if they can) and to intensify rice production. About 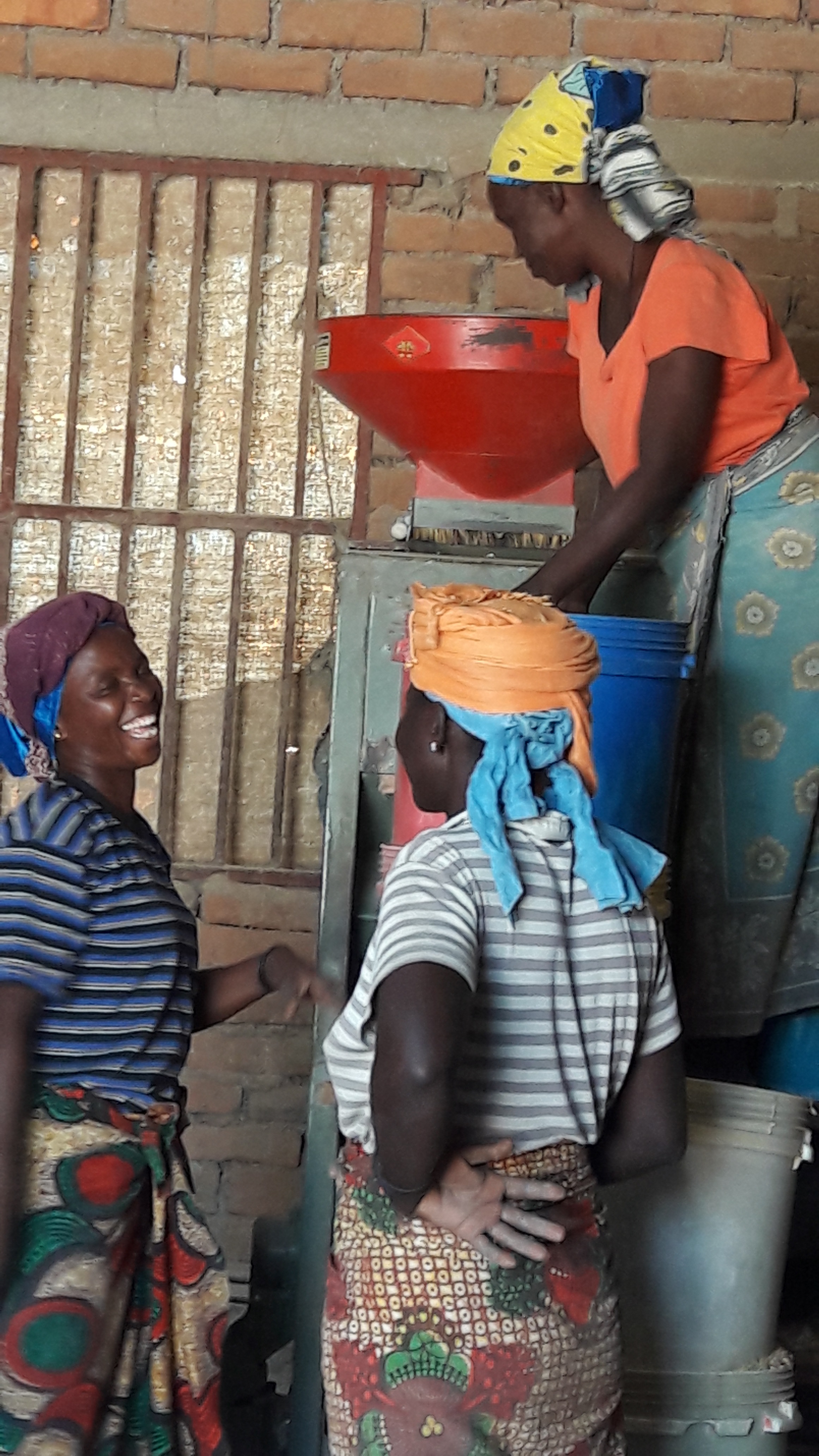 40% of Mngeta farmers are now selling milled rice instead of paddy as they used to do just three years ago, before electricity was brought to Mngeta village and other villages within Mngeta ward. Currently, there are 4-5 electricity-powered milling machines in most of the villages that have electricity. Mchombe village (the division’s hub) currently hosts the highest number of rice milling machines, with 10 machines in total.

Qualitative information gathered from different villages established that rural electrification has brought additional benefits to Mngeta division. Electricity has addressed the needs of community members as a source of energy for lighting, charging phones, operating barber shops and a number of other local businesses. Rural electrification has been an important driver in improving and accelerating agro-processing and rice commercialisation in the area, reflected through improved paddy production, and an increase in the volume of milled rice sold per farmer and from Mngeta area as a whole.

Rural electrification, and the consequent commercialisation of Mngeta’s rice industry, has helped to create alternative livelihood options for the rural communities involved in the production of rice. This includes offering employment to motorcycle (bodaboda) owners and drivers, which are quickly replacing the bicycles used to transport paddy from the farm to the rice mill, or to farmers’ homes for drying and sorting. Business opportunities for transporting farm inputs (such as fertiliser and seed) have also increased as rice production continues to expand, both in terms of total land cultivated and the volume of rice produced.

Women have also found additional employment opportunities in the emerging electric rice mills. Some women provide labour by feeding rice into the mill; in return they receive a share of broken rice from the mill for that day. Others collect broken rice by winnowing from dust considered waste for burning by the miller. One such woman reported that she could collect about 30 kg of broken rice per day (at 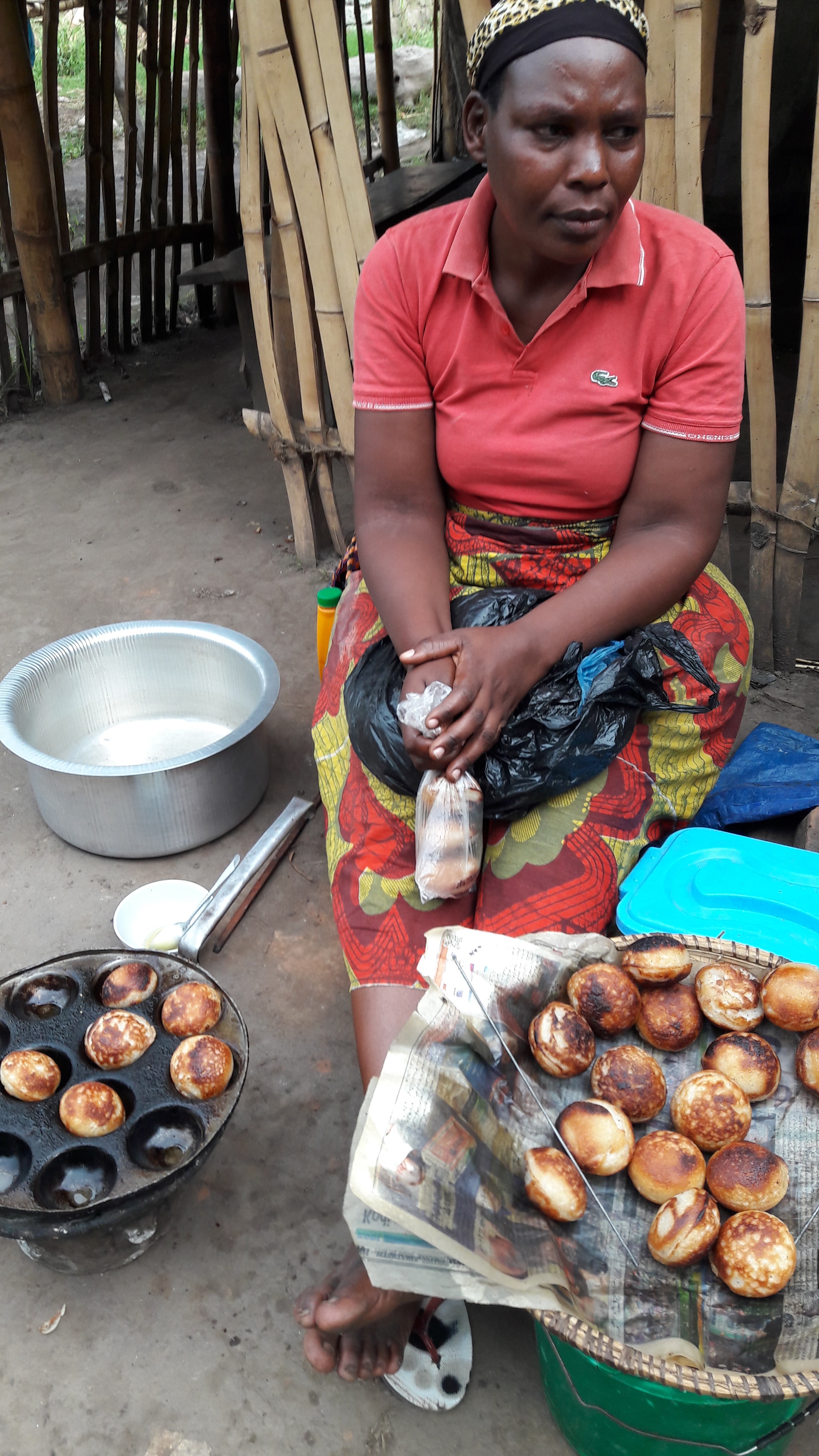 no cost but her labour), which was valued at about 16, 000 TZS (USD7). Such women sold the broken rice to other women who made local buns (vitumbua), providing yet another route into commercialisation.

Moreover, some of the fine dust from rice milling, which used to be burnt to clean the mill surroundings, is now highly sought by animal feed producers within the country; some of the dust even finds its way to Dar-es-Salaam harbour for export. All of these present potential business and employment opportunities. As the governance of the rice value chain in Mngeta division and Kilombero valley improves, the benefits are felt across the entire value chain – which should accrue back to the farmer, making rice production more profitable. Indeed, the observations made by visiting APRA team members to the Kilombero Valley appear to confirm early signs of this.

Rice commercialisation has attracted a number of rice traders from within and outside the region and even across country boarders. This in turn improves the overall livelihoods of many smallholder rice farmers in Mngeta division and throughout the Kilombero Valley.

Kizito Mwajombe and Christopher Magomba are part of APRA team from Sokoine University of Agriculture investigating the livelihood impacts of agricultural commercialisation in Tanzania, as part of the six-country, DFID-funded Agricultural Policy Research in Africa (APRA) research programme. This article reflects on a round I panel survey of rural households that took place in October 2017.