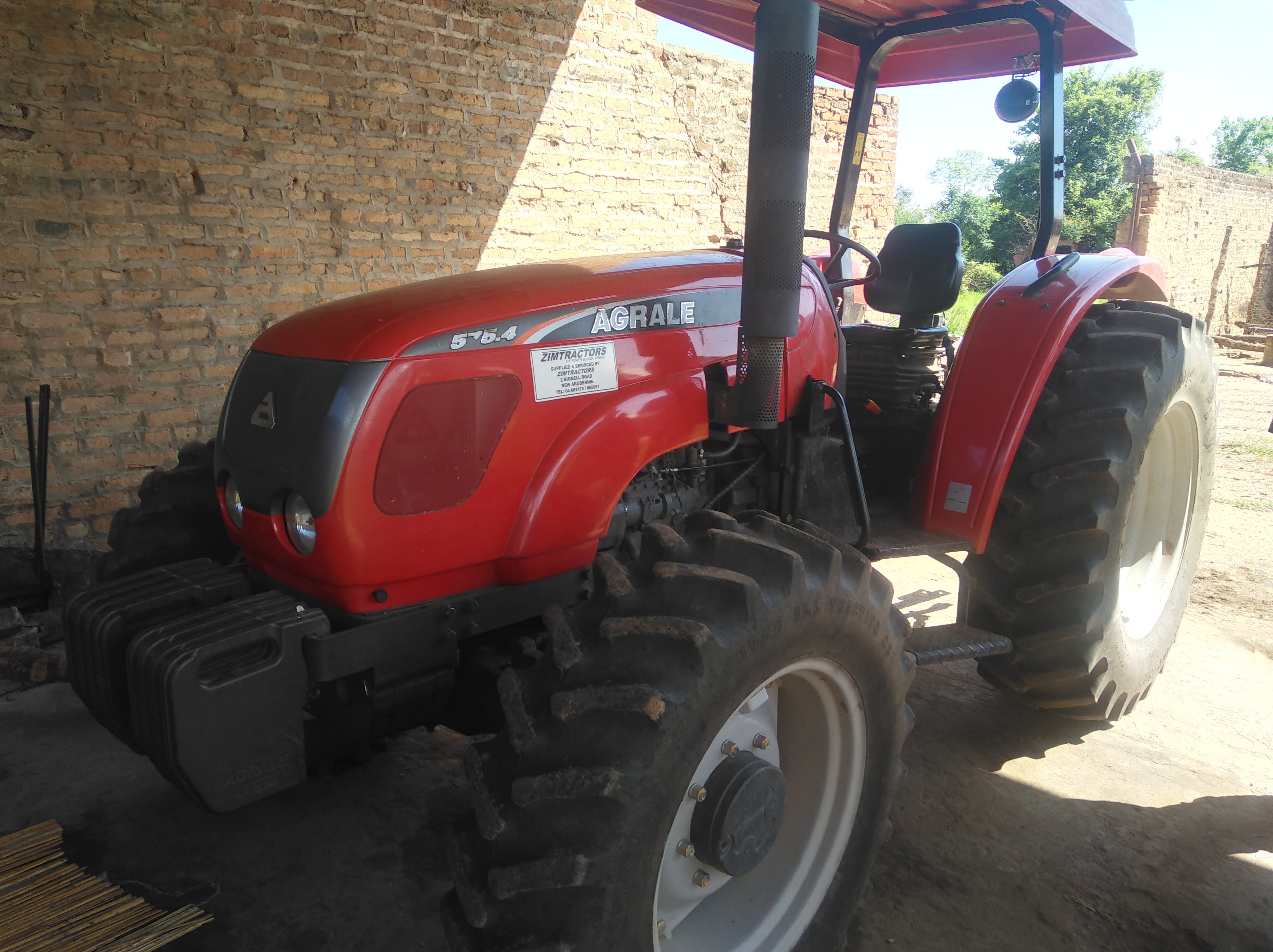 Responding to the APRA survey questions, medium- and small-scale farmers revealed that supply chains for tractors have shifted, with tractors now being supplied primarily by former large-scale commercial farmers, and a smaller number of resettled farmers who sell old equipment in order to finance an upgrade. The funding of agricultural equipment through direct contract farming is confined to the remaining large-scale commercial farmers who till large areas of land.

Zimbabwe’s government now relies more heavily on international finance, receiving inter-governmental concessional loans mainly from Brazil and China. While Brazil is keen on expanding family farming in the Global South, for Zanu PF (Zimbabwe’s ruling party), political patronage appears to have been an accompanying motivation. For instance, some tractor cooperatives were formed by simply renaming local ruling Zanu PF structures. However, in the Mvurwi farming area, implementation of the cooperative model has not followed this trend and political returns have been limited as some cooperatives seek to dissociate themselves from the ruling party structures at the micro level.

Despite government and private sector efforts towards agricultural mechanisation, animal power remains the main source of tillage services for smallholder farmers, accounting for 84.1% and 67% of communal and A1 (villagised resettled) farmers, respectively. As such, of the 453 households interviewed in the Chiweshe communal area for the APRA communal survey, only one (0.22%) farmer had a tractor, compared to 12 (3%) of the 353 households interviewed in the A1 farming sector. Moreover, only 3.6% of the communal farmers hire tractors for land preparation, in contrast with 29% of the A1 farmers interviewed. As Figure 1 shows, in the A1 sector, the main source of tractor hiring services has shifted from government agencies to fellow farmers who have diversified into tractor hiring services since 2009. 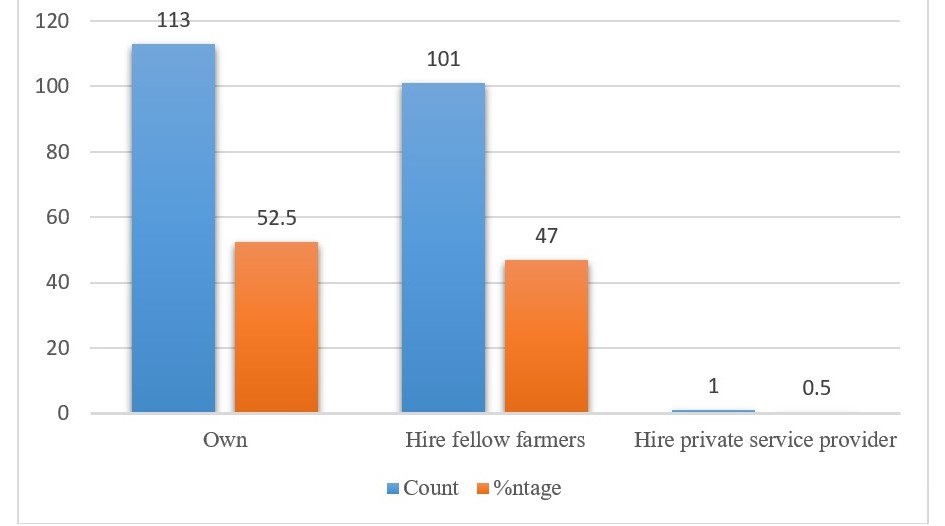 Figure 1: Sources of tractor tillage for A1 farms

The government used to provide tractor hiring services, but these have ceased to operate due to policy contraction, inter-departmental competition and the government’s limited capacity to repair and maintain the tractors. For instance, the District Development Fund and the Agricultural and Rural Development Authority (ARDA), which used to supply hiring services for smallholder and medium-scale farmers, have now ceased to operate in Mvurwi. ARDA now has a total of five tractors, but none are in a working state of repair. As a result, some medium-scale farmers now hire tractors from tractor cooperatives in the A1 sector, even though the medium scale farmers have the highest tractor holding in the Mvurwi farming area.