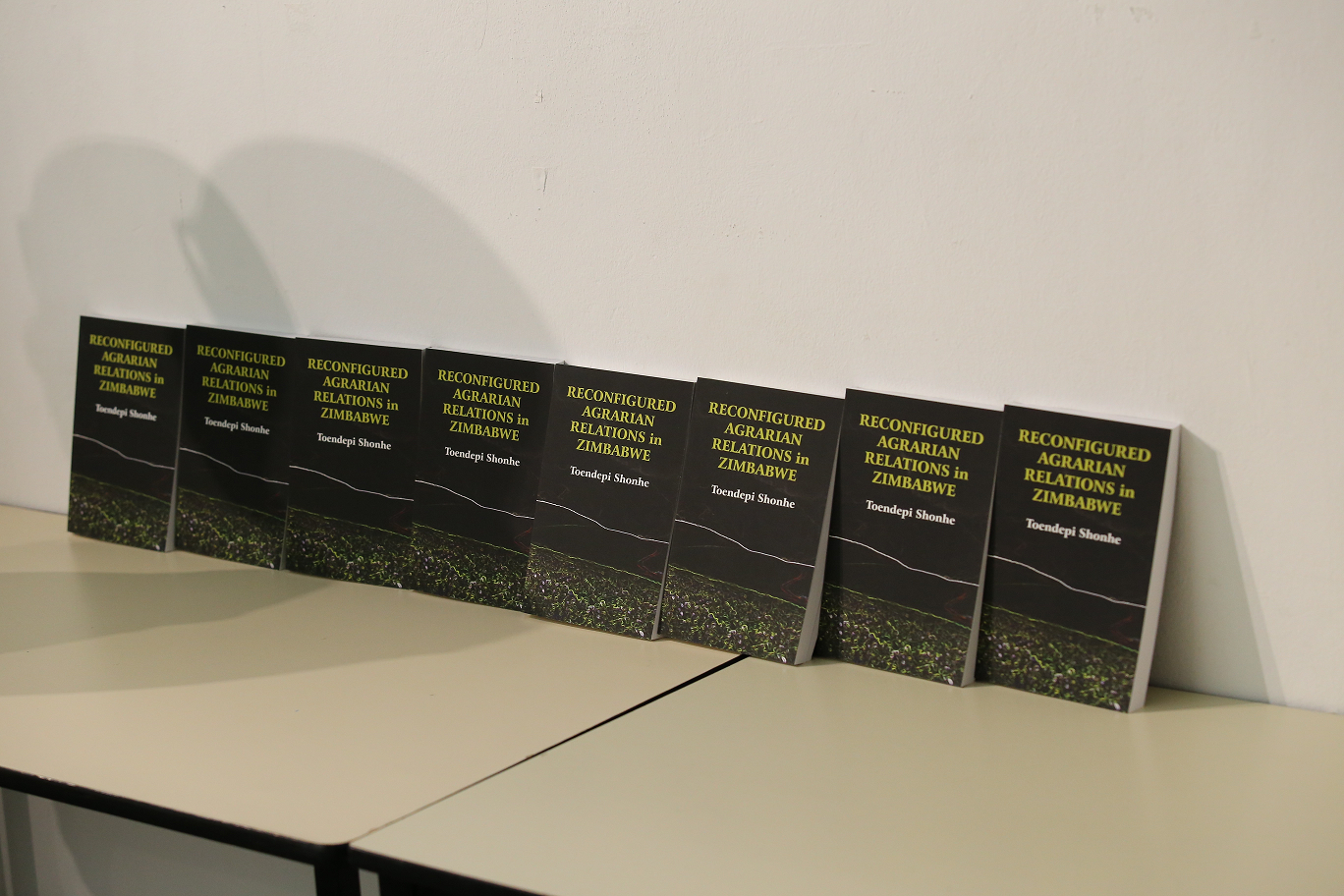 Although the story of my life is not apparent in this book, this is a culmination of the twists and turns in my professional career, after 2000.  As an agribusiness credit manager, serving the largely white commercial farmers of Zimbabwe up to 2000, the fast track land reform (FTLRP) was a major setback to my banking career. Without the security of tenure on agricultural land, agricultural credit was weakened in a dramatic fashion and so I turned to politics as a remedy. As it turned out, there were no straightforward answers in opposition politics and so to understand the root cause and depth of the agrarian relations in Zimbabwe, I ended up in academia, hence this book!

In Reconfigured Agrarian Relations in Zimbabwe, I carefully evaluate the outcome of Zimbabwe’s fast-track land reform (FTLRP), 15 years after its implementation. The FTLRP divided international opinion, polarised politics in Zimbabwe, split the intellectual left and led to Zimbabwe’s economic isolation for almost two decades. This book relies on empirical evidence from the Hwedza district’s four agro-ecological regions and five settlement models and offers a critical reflection on emerging agrarian relations in Zimbabwe. 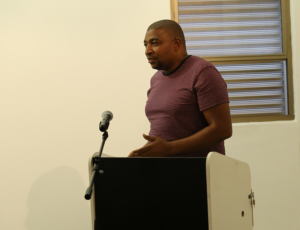 Much of what is known today regarding Zimbabwe’s agrarian policies are based on perceptions spread by the media. In this book, I provide evidence on agricultural production, marketing and capital accumulation, before revealing the emergent Quadi-PMMR (Poor, Medium, Middle-to-rich, Rich capitalist) agrarian structure. This Quadi-PMMR agrarian structure is dominated by middle-scale farmers involved in the production of export crops. They own between five to twenty-five head of cattle, have a minimum of nine months of food security, are semi-proletariat and are mostly located in the A2 (medium size farms), small-scale commercial farms and old resettlement areas.

This book reveals the connection between the drivers of agrarian change and Zimbabwe’s re-financialisation after 2009. A combination of domestic and international capital, accessed through contract farming, has restructured resource endowment and changed the production patterns across farming models. Importantly, however, this publication reveals the predominance of the reinvestment of proceeds from agricultural commodity sales for smallholder farmers. I also reveal that changing labour relations, linked to changing production patterns (where peasant farmers combine hired casual labour and family labour during critical stages of the tobacco farming process) have altered sources of labour and incomes, providing linkages across rural sectors and urban areas.

Also revealed in this publication, are the escalating effects of climate change. The increased prevalence of droughts has curtailed variations in agricultural outcomes across the agro-ecological regions. Moreover, variations in landholding sizes across the settlement models were confirmed to have only a limited impact on agricultural production levels across the settlement models.  There are new emerging land shortages however and these are associated with vernacular land sales in communal areas, urban to rural migration caused by de-industrialisation, and population growth in the old resettlement areas. This reverses decongestion gains achieved by the land reform. Finally, this publication reveals that maize production has declined, giving way to tobacco, which is now also declining as farmers shift to horticultural crops (tomatoes and onions) in response to unstable and unfavourable markets.

The Quadi-PMMR model deepens our understanding of ongoing structural reconfiguration in the rural economy, aiding and informing theorisation, policy design and implementation. Beyond on-farm production dynamics revealed by this book, commodity circulation – linked to contract farming purchases via the global commodity circuits – remains understudied. This is despite the historical significance of tobacco farming to the Zimbabwean economy. Overall, the agrarian economy remains disjointed amidst the backdrop of a growing middle-class base. Access to capital finance remains a constraint of the rural agrarian economy across the settlement models and therefore policy and state intervention is required.

This book provides a fresh perspective on Zimbabwean agricultural development after 2000. It complements works by Sam Moyo, the Sam Moyo African Institute of Agrarian studies and the work of Ian Scoones and his team in various parts of Zimbabwe. The timing of this publication is critical given the political transition currently underway in Zimbabwe. This transition brings about a new impetus for agrarian change. If agricultural development in Zimbabwe is difficult to follow or if you have some questions relating to agrarian change in Zimbabwe, this is the perfect book for you!

The book can be ordered through the link below: http://www.africanbookscollective.com/books/reconfigured-agrarian-relations-in-zimbabwe