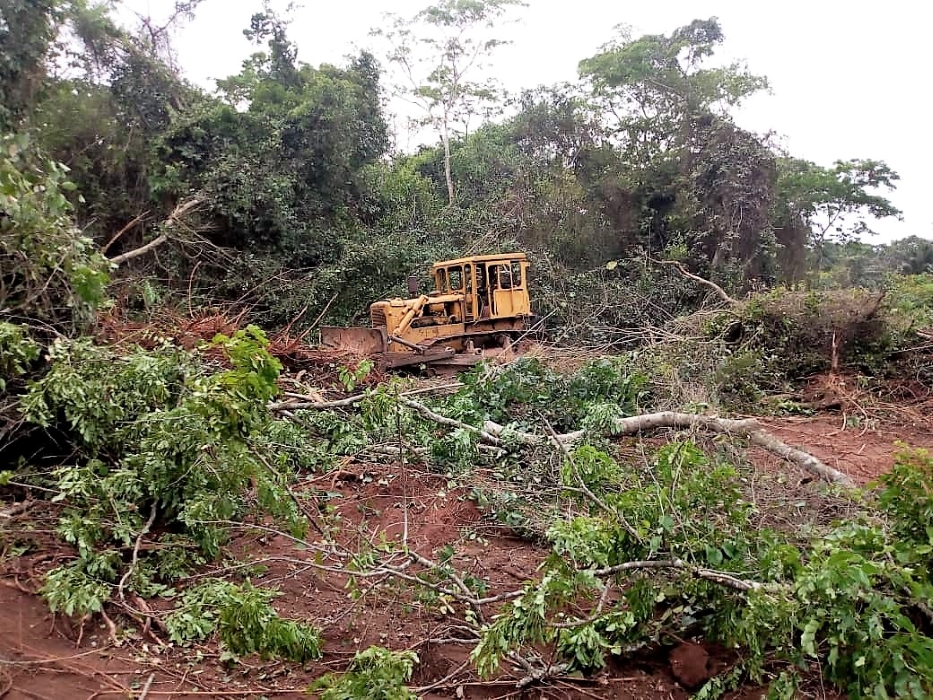 Tree crops are key to Nigeria’s economy, yet the production yield of crops such as cocoa is falls well below the demand. In our latest blog, APRA researcher Adebayo B. Aromolaran and his colleagues examine the different options available to policymakers to bolster production, and that can make long-standing difference to the sector.

This blog is based on APRA Working Paper 41. Access it, for free, here.

In Nigeria, tree crops such as cocoa, cashew, oil palm and rubber play an important role in rural livelihoods, not only as a source of income (Kalaba et al., 2010), but as a major source of foreign exchange earnings.  Tree crops cultivation also contribute to improving livelihood outcomes among farm households by providing additional incomes for seasonal gap filling. Anecdotal evidence shows that tree crops tend to provide a buffer during times of poor annual crop harvests caused by unfavourable climatic conditions.

In Nigeria, tree crops are the second largest foreign exchange earner after crude oil and the most important agricultural export subsector. In the first half of 2019, tree crops such as cocoa and cashew contributed 90 billion naira (USD 230 million )out of the total of 152 billion naira (USD 392 million) earned from the top 10 agricultural exports in Nigeria (over 53%). Global demand for cocoa is projected to be 4.5 million tonnes in 2020 and to reach 6 million tonnes by 2025. Yet production by Nigeria, the 4th largest producer globally, is below 0.25 million tonnes 2019. A major reason for this low yield is the aging of the current stock cocoa trees. For production to increase substantially, more land must be brought under new cocoa plantations.

Total supply by all major producers of cocoa put together is projected to be less than 50% of the projected demand for 2025. Consequently, increasing hectarage under tree crops such as cocoa could contribute substantially to increased foreign exchange earnings for the nation, increased household income and reduced poverty status.

To better understand how to benefit from the significant foreign exchange earnings and poverty reduction opportunities of commercial tree crops production in Nigeria, researchers from Agricultural Policy Research in Africa (APRA) recently carried out a study to investigate how land under commercial tree crops plantations in Nigeria can be expanded through government policies and programs.  Data for the study was obtained through a sample survey of 1000 medium and small-scale farm households in Ogun state Nigeria, conducted in April/May 2018 (see Aromolaran et al 2020) . The results of the study provided some useful insights into policy options that might motivate farm households to bring more land under commercial tree crop cultivation.

Increasing both access to land and security of tenure of the farmers are strategies that could positively impact land allocation to tree crops, especially among medium-scale farm households. In the current situation, where less than 1% of small-scale Farmers and 6% of medium-scale farmers possess titles to their farmland, farmers must be motivated to invest in long gestation tree crop enterprises,  so long as they are assured that the land is secure and not taken against their will in the future. Hence, policies that enhance easy access to formal farmland titles could facilitate increased planting of commercial tree crops, thereby enhancing the export potentials of Nigeria.

Second, increasing access to agro-dealer services as a policy strategy could lead a growth of commercial tree crop plantations, especially among medium-scale farm households. Currently, less than 28% of farm households in Ogun state have access to suppliers of agro-chemicals (Aromolaran et al 2020). There is therefore a need for policy that would focus on improving the distribution network of agro-chemical products among existing and potential tree crop farmers.

Cultivation of tree crops can be enhanced among small-scale farm households if policy is directed at improving access to farms. The fact that most tree crops growing in Nigeria are in rainforest habitat also makes transport more challenging, particularly during the rainy season. Poor roads make many farms inaccessible and restricts access for many large haulage vehicles, and farmers must rely on motorcycles (okadas), tricycles and other small vehicles to deliver their goods to market. These also increase the unit cost of transportation, adding more financial pressure on farmers.

Encouraging youth engagement in commercial tree crop production could increase land use for tree crop farming. This can be done by tapping into the massive pool of unemployed or underemployed graduates of agriculture who have graduated from Nigerian universities over the past three decades. Anecdotal evidence suggests that youths are discouraged by the longer gestation period of tree crops (such as cocoa) which may take up to five-seven years to break even in net income. This is compounded by the difficulty in sourcing credit facilities for the initial capital/investment outlay. Thus, to encourage young Nigerians to invest in tree crop enterprises, appropriate credit policies and programs will need to be implemented to absorb the burden of the initial cost of investment of tree crop plantations.