Navigating Fast Track: From Bust to Boom in Mvurwi, Zimbabwe 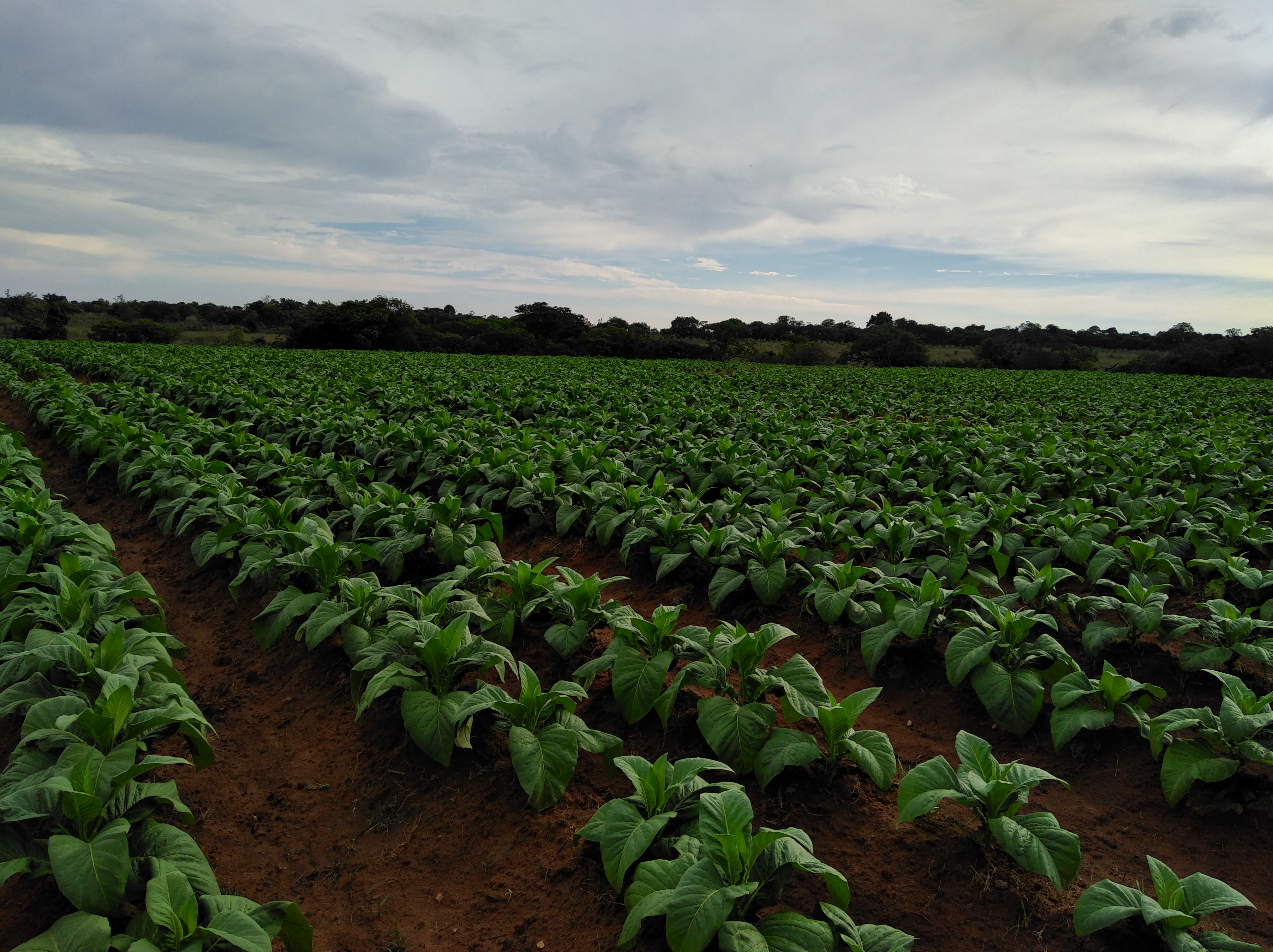 Commercial farming in the Mvurwi farming area in Zimbabwe – one of the hotspots for white-led commercial agriculture dating back to the 1930s – was expected to go bust after the implementation of Zimbabwe’s Fast Track Land Reform Programme (FTLRP) in 2000. The FTLRP resulted in major agrarian transformation in Zimbabwe’s rural landscape, where large-scale commercial farms were subdivided and pr 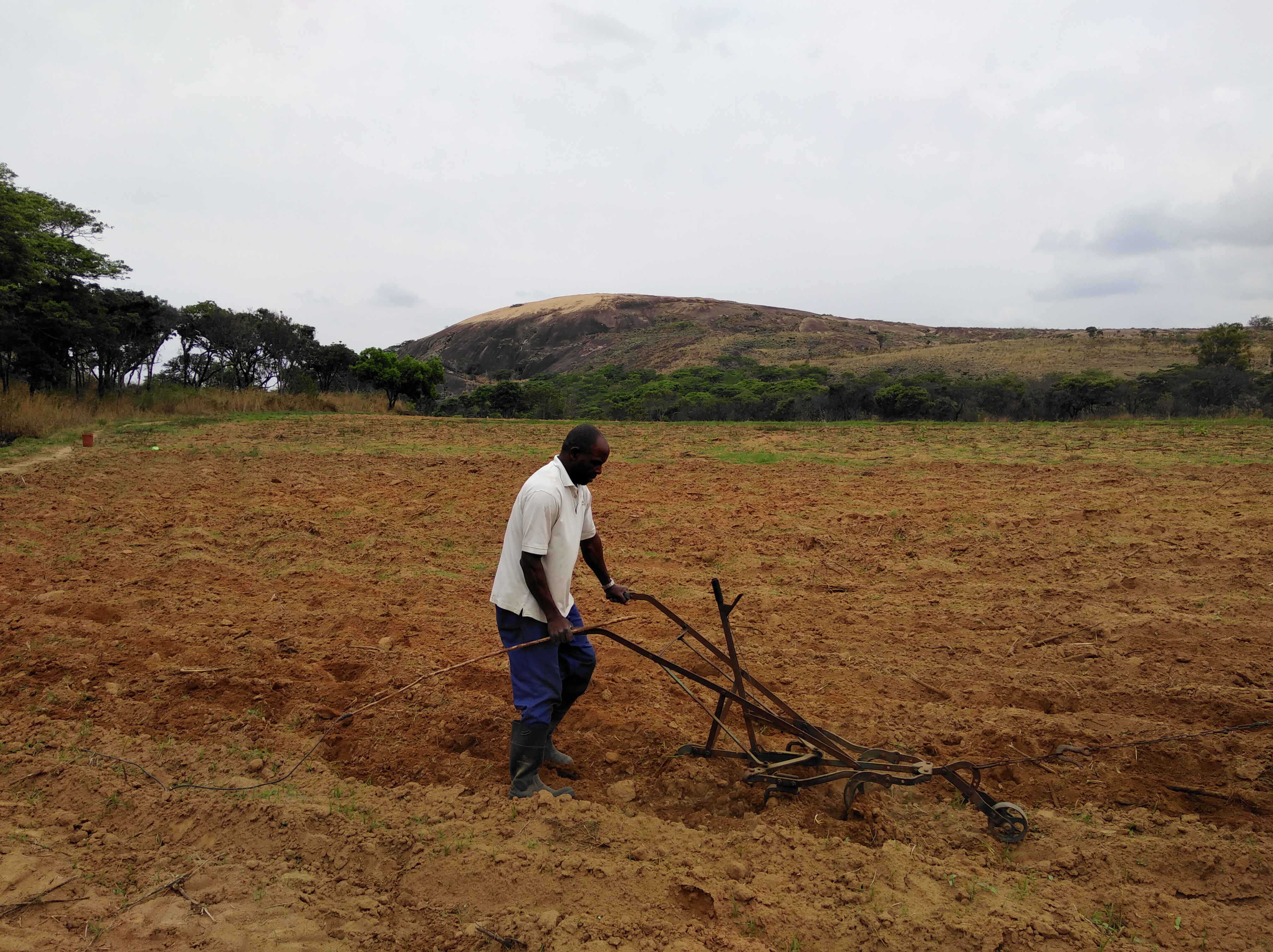 imarily transferred to smallholder farmers. This transfer of land to smallholder farmers is regarded by some schools of thought as retrogressive and anti-modern and charged with bringing about the death of agricultural commercialisation in the country. Yet, the Mvurwi farming area offers an insight into the array of agrarian activities – across the various commercial farming models set up under the FTLRP – that offer a differing narrative of the land reform experience; one in which new farmers (of all types – smallholders, middle/large and agro/estate farmers) are adapting their farming in ways that provide for increased agricultural commercialisation.

Located approximately 100 km north of Zimbabwe’s capital, Harare, the Mvurwi area is situated in Mazowe District, which is one of seven districts in Mashonaland Central Province. The Mvurwi comprises three farm types (commercial, new resettlement, and communal) that straddle 18 administrative wards. It has a small urban centre (Mvurwi town), which serves as one of the administrative centres for the province (Scoones et al. 2016).

Colonialism and the development of a commercial farming hotspot

Between the period 1890 and 1930, European farmers and miners established commercial farms and mines in the Mazowe District of colonial Zimbabwe (Kwashirai, 2006). The colonial agrarian economy was dependent on state support, with tobacco and maize production receiving major research and financial support thanks to their commercial value. During the colonial era, and through to the post-independence period (before the FTLRP), close to 84% of the commercial farming within the Mvurwi area concentrated on tobacco production, alongside maize, wheat and soyabean production (Scoones et al., 2016). Large-scale commercial farming run by whites continued to dominate the Mvurwi area after independence.

The development of commercial farming in the Mvurwi area resulted in the growth of Mvurwi town, which served as a service centre comprising input suppliers, transporters and other service providers for large-scale commercial farming within the Mazowe District. Scoones et al. (2016) described Mvurwi town during the colonial and pre-2000 independence era as a dormant agricultural centre with little economic activity, which then became vibrant and booming post-2000 following FTLRP implementation.

Prior to the FTLRP, the Mvurwi area had approximately 76 large-scale commercial farms over 128,386 hectares. Following the programme’s implementation, all commercial farms except for Mazowe Citrus Estate and Forrester Estate were acquired for resettlement. The government resettled 5,290 people from diverse backgrounds and ethnicities under A1 (smallholder farming) and A2 (commercial agriculture) models, increasing the number of smallholder farmers in the Mvurwi area. The land reform produced a tri-modal agrarian structure in Mvurwi, with A2 and A1 schemes and communal (smallholder/subsistence farming). In the past few years, some A2 farmers have entered into Joint Venture (JV) partnerships with entities that have capital to inject into farming. At least six joint ventures with the Chinese and former white commercial farmers in the A2 settlement scheme have been established. These JVs exhibit high capital investment in infrastructure development and crop production, which has had a positive impact on agricultural commercialisation in the area.

Mvurwi has become a vibrant agricultural centre, where the majority of smallholder and commercial farmers in the area are focused primarily on tob 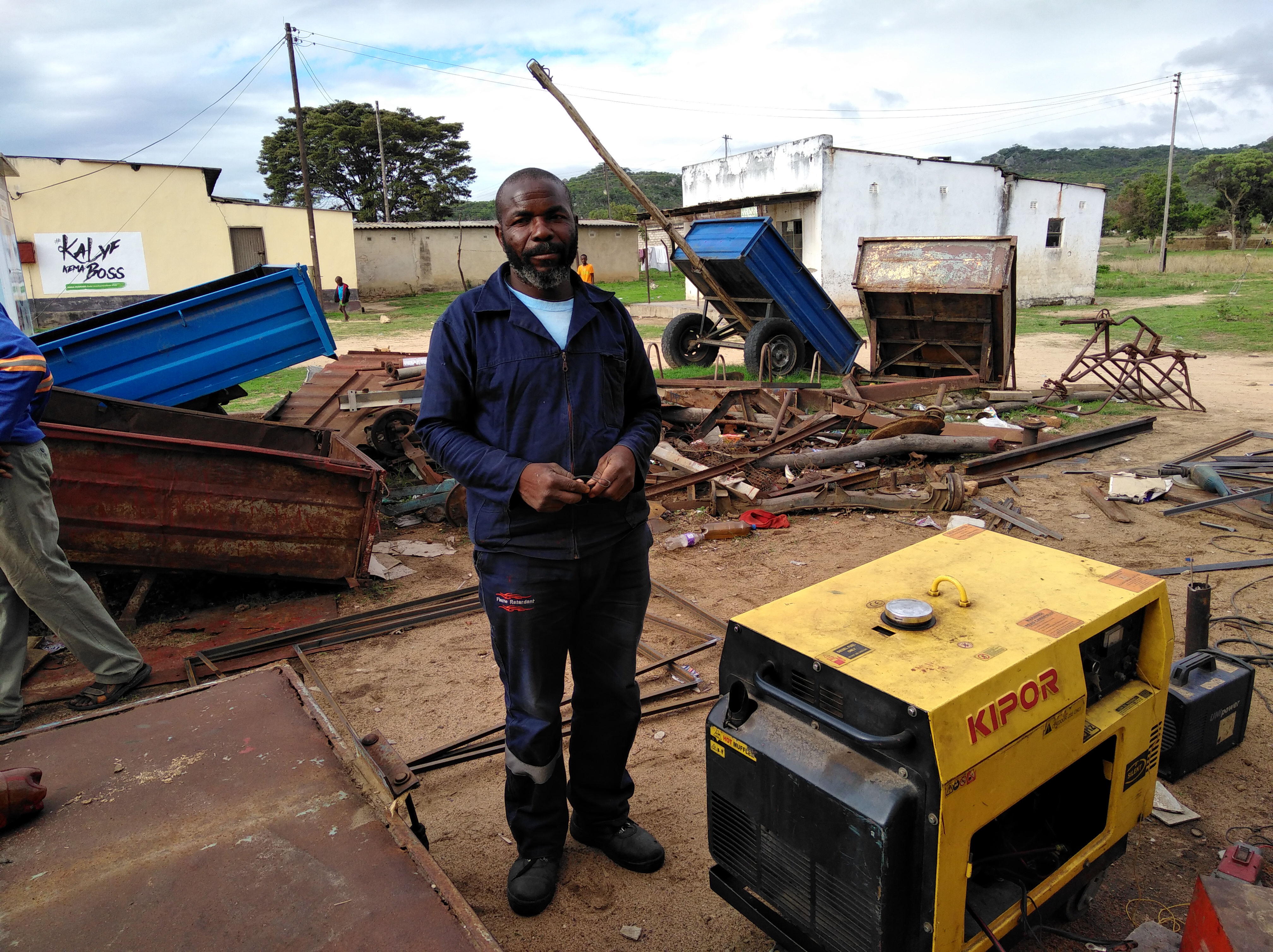 acco production. Most of the smallholders – particularly A1 farmers – have little in the way of capital or access to finance and are therefore contracted by tobacco buying companies in the area. The expansion of tobacco farming in the Mvurwi area has resulted in an increase in the number of tobacco contracting companies (13; versus 1 pre-FTLRP (Sukume et al., 2016)). This has created a source of disposable income for the farmers who have invested in small and medium enterprises in the area, such as grocery shops, sawmills, food outlets, hairdressing salons, butcheries, beer-halls and hardware shops. Some well-established businessmen and the town council have subdivided land acquired under the FTLRP into residential stands for sale. A sizeable number of A2 farmers have entered the property market and purchased these low-and medium-density residential stands in Mvurwi town.

A shift has also occurred in the financial institutions that are offering services to the resettled farmers in the area, from private-owned to those in which the government is a shareholder. The dominant banks in Mvurwi are now Agribank, POSB and CBZ (Scoones, 2016). These financial institutions provide resettled farmers with better access to finance. The population influx, which has resulted from tobacco farming, the establishment of residential areas and businesses in the town has also led to the expansion of public services in Mvurwi. An increase in the number of civil servants working in hospitals, agricultural extension officers and government officers has occurred to cater for the growing economy.

Small-scale farmers have also diversified into commercial poultry production to meet the demand for protein in the town. Other farmers within Mvurwi have pursued horticultural production, which is possible only with sufficient infrastructure and resources to employ irrigation. The produce of this specialised horticulture has a ready market in nearby towns and cities, including Harare. A2 farmers, who make profit from their agricultural activities, have set up small and medium enterprises which produce more revenue for them and cater for the population in the town. Other sources of income for the farmers in Mvurwi include house rentals, livestock sales, transport businesses, building, carpentry, fishing, and woodcarving.

Proximity allows for strong linkages between Mvurwi and Harare. The capital offers readily accessible markets for farmers, as well as access to cheaper agricultural inputs. Horticulture, tobacco and maize farmers are linked to suppliers of packaging materials. Tobacco requires specialised packaging – to protect the product from moisture fluctuation – before it can be marketed, which includes the special wrapping of tobacco prior to baling, with baling material and strings being used to secure the bales. Most of these materials are not available in local input markets within Mvurwi, and are therefore sourced in Harare, through auction floors, contractors and specialised packaging suppliers.

As more research is undertaken in the APRA study, it is expected that the Mvurwi farming area will offer more insight into the varying dynamics of commercialisation in the area.