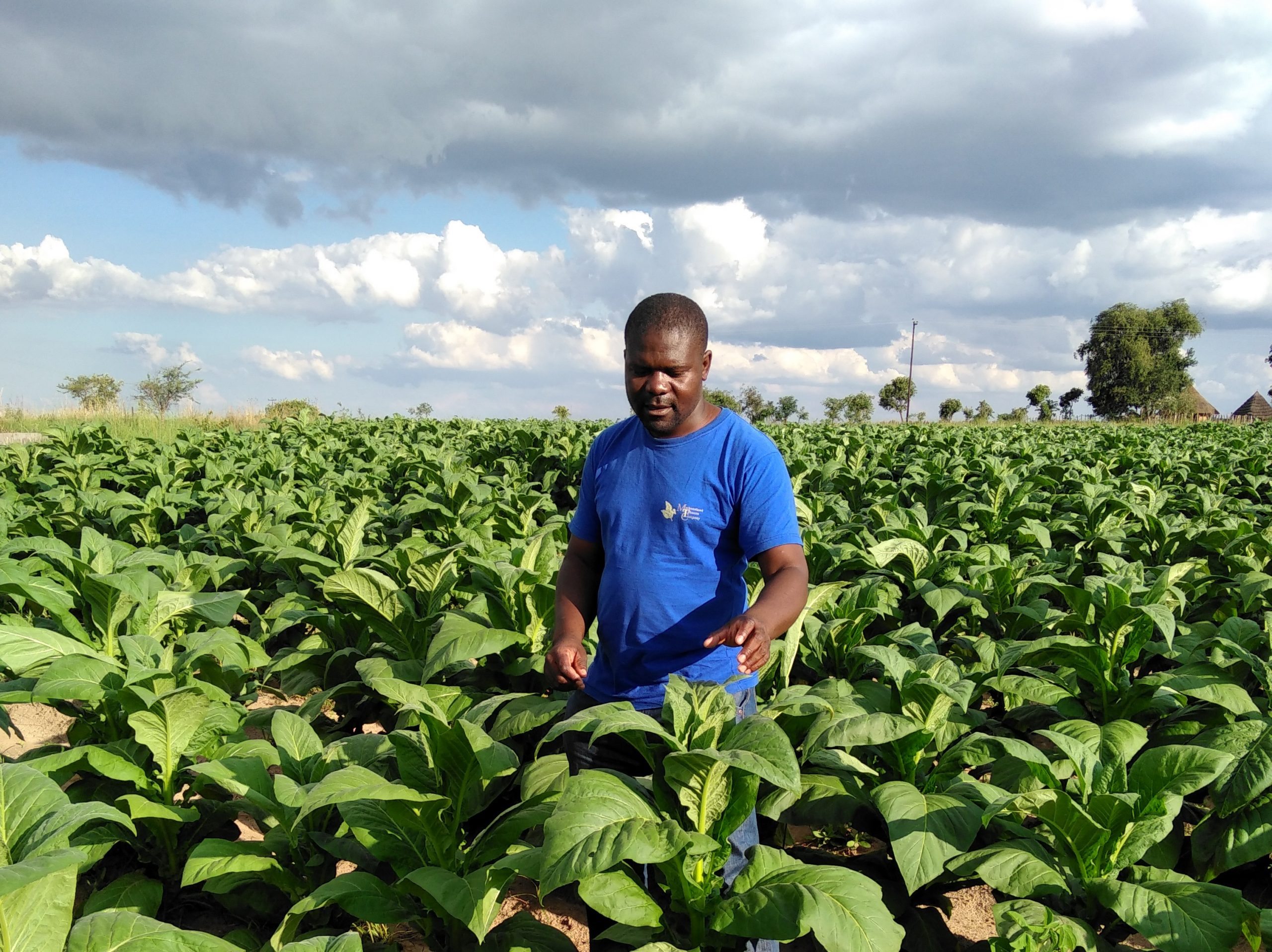 This blog was written by Ian Scoones and originally appeared on Zimbabweland.

Contract farming in different forms has become increasingly common in farming systems across the world, not least in Zimbabwe, but does it benefit smallholder farmers or exploit them?

Contract farming rose to prominence globally as a proposed solution to ‘market failures’ in the extension of commercial agriculture. Farmers offered their land and labour while contract companies, more often than not linked to multinational capital, provided credit, extension advice and other inputs, as well as direct access to markets. In contexts where finance was short and markets difficult to link to, contract farming seemed like the win-win neoliberal solution to extending capitalist agriculture, without relying on land dispossession to create estates and plantations.

Twenty-five years ago an important book was published – Living under Contract: Contract Farming and Agrarian Transformation in sub-Saharan Africa, edited by Peter Little and Mike Watts. It offered a much more critical political economy perspective on contract farming based on case studies from across Africa (including Zimbabwe, with the chapter written by Jeremy Jackson and Angela Cheater). It proved an enormously influential book, as it countered the simplistic win-win narrative of contract farming advocates. The book argued that contract farming necessarily was embedded in political and social relations, which were often deeply unequal. While providing opportunities for some (mostly relatively wealthy smallholders), the result was the creation of a ‘disguised proletarianisation’ of the countryside, whereby farmers effectively laboured on behalf of the contracting companies on very unequal terms.

The current state of play: insights from a new special issue

With increasing integration into global value chains, smallholder agriculture in Africa and elsewhere has increasingly become reliant on contract farming for a range of commodities. Contract farming is strongly advocated by aid agencies, development banks and private companies as part of an ‘inclusive’, ‘pro-poor’ business agenda for agriculture. The win-win narrative is very much alive, 25 years on.

So what is the current state of play? Has contract farming lived up to the expectations of its advocates or has it resulted in the problems predicted by its critics? A great new special issue of the Journal of Agrarian Change edited by Mark Vicol, Niels Fold, Caroline Hambloch, Sudha Narayanan and Helena Pérez Niño offers some answers. The issue includes diverse cases from China to India, Indonesia, Laos, Mozambique, the Philippines, Tanzania, Uganda and Zimbabwe.

What is striking is the diversity of contract farming arrangements – sometimes large schemes, some very informal, some with very direct state involvement, some without, and across a whole range of crops and livestock. No simple story emerges; the response to both the advocates and critics is that the outcomes are not totally clear-cut. Contract farming clearly generates new relations of power, new labour regimes and very often accelerates existing processes of differentiation. But is this all bad? The answer of course is, it depends, and particularly on the social, economic, political and historical contexts for contracts.

State and private-led contracting in Zimbabwe

The Zimbabwe contribution to the issue – Private and state-led contract farming in Zimbabwe: accumulation, social differentiation and rural politics – by Toendepi Shonhe and myself draws on extensive household surveys in Mazowe and Hwedza districts and looks at private and state-led contract farming, respectively for tobacco and maize. The consequences for social differentiation, accumulation and rural politics are in turn examined. As with other recent studies of contract farming in Zimbabwe by Freedom Mazwi and colleagues (also here and here) and our earlier study from Mvurwi, a complex story emerges. Our new paper clearly shows how contract farming adds to existing patterns of differentiation, building off unequal power relationships – and that a political economy analysis is essential to understanding outcomes.

So in private tobacco contracting, it is those who are neither rich (and can finance and sell their tobacco independently) nor poor (who cannot afford the risk of loans and dependence on a contract) who are involved. And it’s mostly men who have the contracts. Across both sites, and particularly in the A1 resettlement farms, these farmers are benefiting from contracting, and accumulating significantly; but perhaps not as much as their richer counterparts who can go it alone. Poorer farmers are left out, and must engage in tobacco farming through joining others on their contracts, often on very poor terms, while women either join their husbands or opt for other farming activities.

While tobacco contracting clearly fulfils a need for agricultural financing (which is spread beyond tobacco to other crops) in the absence of any bank finance for smallholders, it also reinforces existing patterns of differentiation. Contracting farmers are not completely dependent on the company as in some other schemes, and many wish they could contract more area than the one hectare usually offered for tobacco. On the other areas of the farm, other family members lead the growing of other crops and so overall there is a more diversified approach both to production and market engagement than the vision of ‘labouring for the company’ sometimes portrayed.

By contrast, state-led contracting (supported by the military) under the ‘command agriculture’ programme, targets the already well-off, very often in the larger A2 farms; again nearly all relatively older men. The programme aims to boost cereal production in particular, including on irrigated plots. Far fewer farmers in our sample were recipients of such loan financing, and those who gained access were often well-connected politically. Recipients certainly produced more and were able to accumulate, benefiting from the very favourable terms, with loans often not paid back. Those who are less well-connected also have benefited, but often from partial packages and many were disgruntled with the programme. Again, while benefiting production, contracting added to patterns of differentiation – including along gender and age lines – and reinforced political differences and allegiances.

In both cases, we see how contract farming is not a simple ‘win-win’ solving ‘market failures’, but it is the wider socio-political context that affects outcomes. Contracting is not just a route to the selective penetration of private capital, but also a route to leveraging state presence and forms of political patronage. Contracting is thus very much bound up with rural politics and the post-land reform landscape of politicised negotiation over resource access. With both tobacco and maize being crucial ‘political’ crops, the state has a keen interest in the terms of contracts and in the case of command agriculture intervenes directly to favour certain producers and political ‘clients’ over others. As we note in the paper, this is not so different to how the Rhodesian government intervened to influence contract terms in favour of (certain) white farmers in the colonial era, but today allegiances to the ruling party become crucial in defining state-led contracting.

Just as Living under Contract argued 25 years ago, understanding contract farming requires attention to political economy, including gender and age differences, as well as history. While the outcomes of contract farming may not all be negative, and a simple argument for forced but disguised proletarianisation and simple exploitation by capital doesn’t hold up, at least in the Zimbabwe case, the terms of negotiation around contracts are always uneven, power-laden and intensely political.