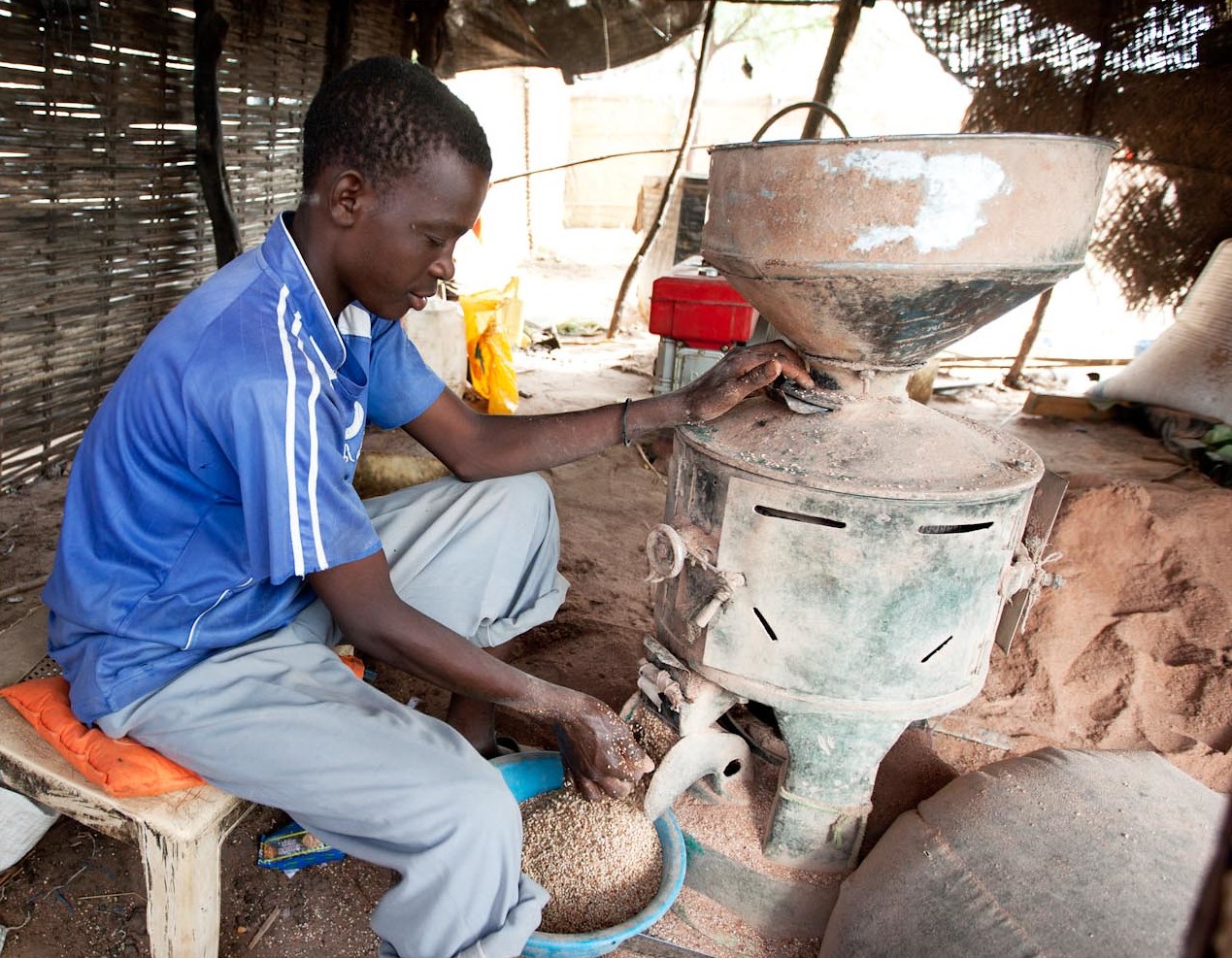 Last week in the UK there was a flurry of media interest in two of the world’s coffee giants – Nespresso and Starbucks. A piece in The Guardian newspaper and a Channel 4 Dispatches programme, both focused on children as young as 11 and 12 allegedly working in the Nespresso and Starbucks supply chains in Guatemala. Both The Guardian and Dispatches quoted George Clooney – actor, human rights activist, and the public face of the Nespresso brand – saying: “having grown up working on a tobacco farm from the time I was 12, I’m uniquely aware of the complex issues regarding farming and child labour.”

The story of children working on coffee farms in Latin America is not new. Yet, it continues to cause a sensation, capturing the attention of middle- and high-income coffee drinkers, who by and large, hold a romantic view of childhood. In this view, childhood should be all about family, play, school and learning. Images of children working long hours for little reward has no place in this imaginary of childhood. It leaves a bitter taste. This largely explains the pledge by the coffee giants to ‘stamp out the problem’ that, via consumer outrage, threatens their profits.

From child labour to children’s work

Yet, it is worth reflecting on the meaning and implications of Mr Clooney’s reference to his own childhood work experience. It is precisely this awareness of the ‘complex issues regarding farming and child labour’ that led to the recent establishment of a large 7-year research programme – Action on Children’s Harmful Work in African Agriculture (ACHA). Funded by the UK Department for International Development (DFID) and lead by the researchers at the Institute of Development Studies, the aim of ACHA is to build evidence on the forms, drivers, and experiences of children’s harmful work in African agriculture, and interventions that are effective in preventing harm that arises in the course of children’s work.

ACHA intends to step back from dominant, and often sensationalist, public and policy discourses around child labour. The idea is to examine how a reframing from child labour to children’s work might help us to understand better the complexities and realities of children’s work within agriculture.

What are the trade-offs for children’s work?

While we agree that children everywhere are entitled to a childhood free from harm and abuse, it only takes a moment to realise that the trade-off between benefit and harm from the work children do is seldom clear cut. Work is a normal part of childhood across the globe, and children’s positive experiences of work constitute the norm. Recognising that in the majority of cases the work children do is not harmful to them – in fact, it likely benefits them – is a critical and necessary step to a much-needed opening-up of policy dialogue in the otherwise closed ‘child labour’ space. The objective of this opening-up is to inform the design and implementation of a new generation of child-sensitive, and more successful, initiatives to address those situations in which children are actually harmed while working.

As well as being influenced by consumer preferences, the punitive actions taken by the coffee giants to terminate contracts with farms where child work rests on an assumption that adequate, quality education is available. If not – as is unfortunately still the case in many poorer agricultural communities – then the question arises as to the net effect of prioritising school attendance over participation in farm work, and the associated opportunities for learning and contributing to the household economy. These trade-offs are rarely contemplated by the average expresso, latte or mocha drinker:

These trade-offs can only really be understood when the perspectives of children and their households are brought in, and particularly in relation to how different kinds of harm are experienced (understood, managed, navigated, lived with). Our contention is that a nuanced understanding of these trade-offs, an understanding that fully integrates the perspectives of children and their households, must be central to all strategies – from corporate to community – to address children’s harmful work in agricultural supply chains.

This blog was written by Jim Sumberg and Rachel Sabates-Wheeler, and first appeared on the Institute for Development Studies website.