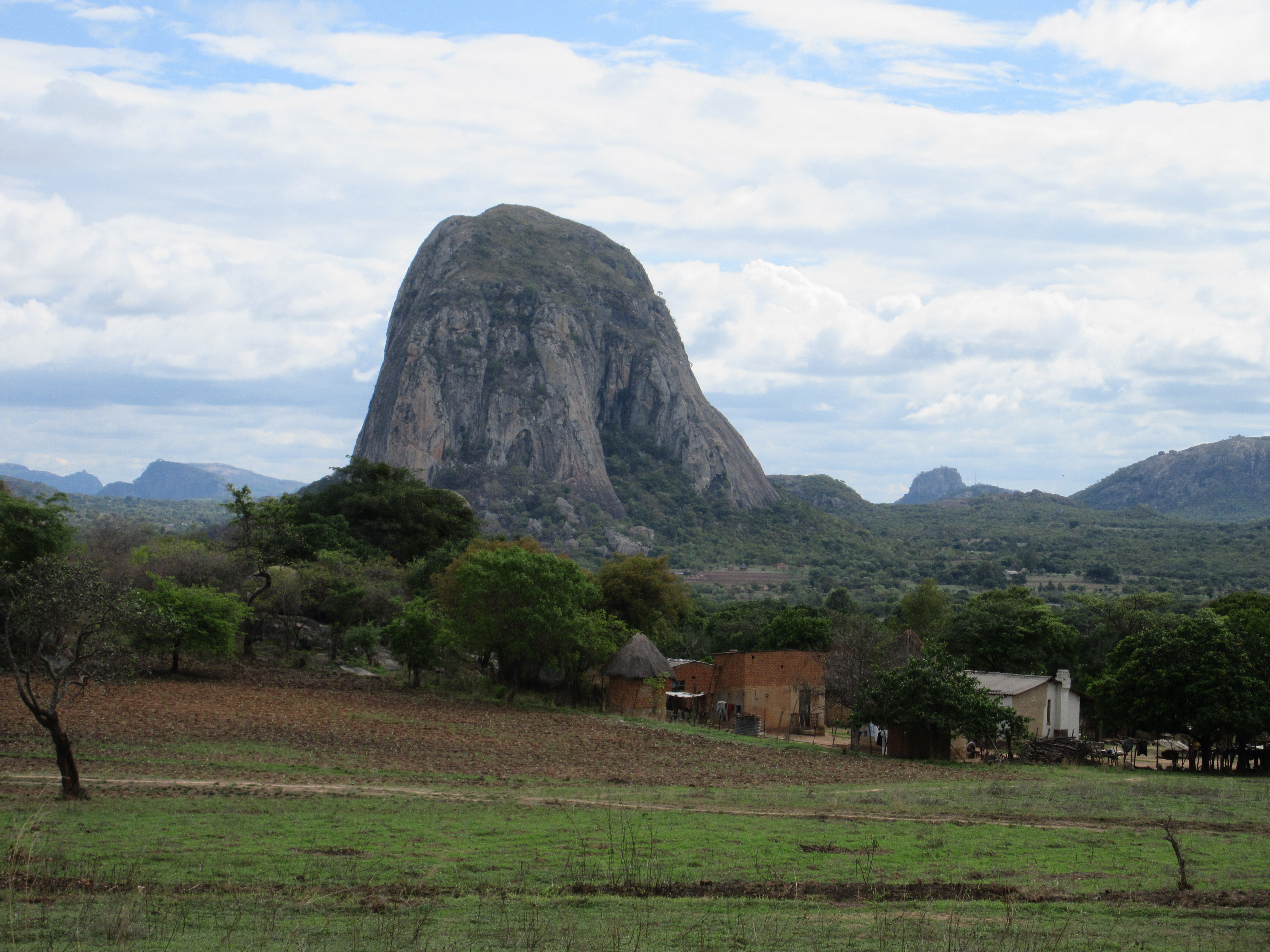 Land invasions are not new phenomena. Resistance to land encroachment, and capture of land through ‘freedom farming’ (madiro) has been a feature of rural struggles over land, especially since the imposition of the Native Land Husbandry Act of 1952, rising to a peak with ‘squatter’ settlement during the 1980s and 1990s.

Vusilizwe Thebe has just published a really interesting paper in the Journal of Modern African Studies on this topic, based on research on a land occupation in Lupane in 2014-15. It’s called Legacies of ‘madiro’? Worker-peasantry, livelihood crisis and ‘siziphile’ land occupations in semi-arid north-western Zimbabwe. If you can get behind the paywall, then it’s well worth a read. Here are a few reflections.

The paper argues that “The occupation of the former arable zone was different from occupations that preceded the Fast Track Land Reform and Resettlement Programme (FTLRRP) – it was spontaneous without any political backing; it was not coordinated; the occupiers had no leader; and more importantly, people occupied land in their own individual capacity.” While this characterisation of the jambanja invasions can be disputed, as there was much spontaneity, leadership was diffuse and political backing was variable (as we show in a paper from 2003 in the same journal), the argument that there are continuities with squatting, land invasions and madiro is important. Earlier work on processes in Gokwe and Hurungwe, by Pius Nyambara and Admos Chimhowu, for example, are obvious references.

In the Matabeleland case of Lupane, this was not driven by a simple motivation of ‘land hunger’. In such areas, agriculture was only a part of a wider livelihood portfolio, and often not very productive. Livestock, as Clifford Mabhena has shown for Gwanda district, were more significant. But perhaps above all, these land occupations were about becoming visible to the state, as we argued in our 2003 paper on Chiredzi. Land ‘self-provisioning’ was a broader “response to what was perceived to be a real threat to semi-proletarianisation after the destruction of formal sector livelihoods and a crisis in communal area agriculture.”

The experience of the FTLRP in the area was disappointing to many. War veterans targeted a nearby ranch, which had historically been used for illegal relief grazing in times of drought. But most locals were excluded from the process, and in the end the ranch was allocated for an A2 wildlife ranch, not settlement. This was supposed to generate jobs, but it failed after 2010, and the few employed lost their jobs.

Elsewhere in the area, land disputes continued. Following several droughts, and continued decline in the economy, things came to a head, and a piece of reserved land (part of an earlier council grazing project) was occupied, by a mixed group of people, mostly under 45.

“Then in 2011… villagers moved into the project area and reclaimed their former fields. By 2013 vast areas, even those that had not been cultivated before, had been developed for fields and were put under cultivation. State authorities in Zimbabwe are known for their discomfort with unauthorised land occupations, but in this case the Kusile District Council was conspicuous for lack of action. Even before the first harvest was obtained from the reclaimed fields, another land occupation of a similar nature was taking place on land south of the settlements – what was the former arable zone. After the winter of 2012 a group of villagers, mostly unemployed adults between the ages of 30 and 45 and acting independently, moved into the land and began developing land for cultivation, without informing the chief of the area.”

Later the chief accepted the invasion, and the council didn’t intervene, but the authorities required an ordering of the settlement according to certain land-use planning rules to create legitimacy.

While the paper makes much of the distinction between the land invasions of the early 2000s and this one, there are actually many more similarities than differences in my view. The mix of people, the randomness yet order, the unclear leadership and the ambiguous relationship to politics were all features in the jambanja period – although as discussed in an earlier blog, with huge variations across the country.

The broader point made – that of understanding land in a regional, historical context – I agree with wholeheartedly. This paper – one of the few recent papers on land issues from Matabeleland North – is a nice, deeply contextualised contribution. As this series of blog reviews of new work by (mostly) Zimbabwean authors on land and agriculture in Zimbabwe has shown, a more textured, context-specific, varied understanding is emerging through research.

There are many continuities with earlier accounts of land reform, but also important differences. As Zimbabwe seeks a way forward on land and agrarian change, this evidence base is vital. It’s such a shame that so many great pieces are behind paywalls. I hope authors will be encouraged to share their papers if blog readers get in touch, or perhaps put unrestricted versions up on Researchgate or some other green open access repository. This is all too valuable to be privatised by wealthy publishers.

This is the tenth – and last for now – in a series of short reviews of new work on agriculture and land in Zimbabwe. Nearly all of these studies are by Zimbabwean researchers, reflecting the growing research capacity and ability to comment on important issues of policy in the post-Mugabe era. If there are other papers or books that you think should be included in any future series of reviews, please let me know!