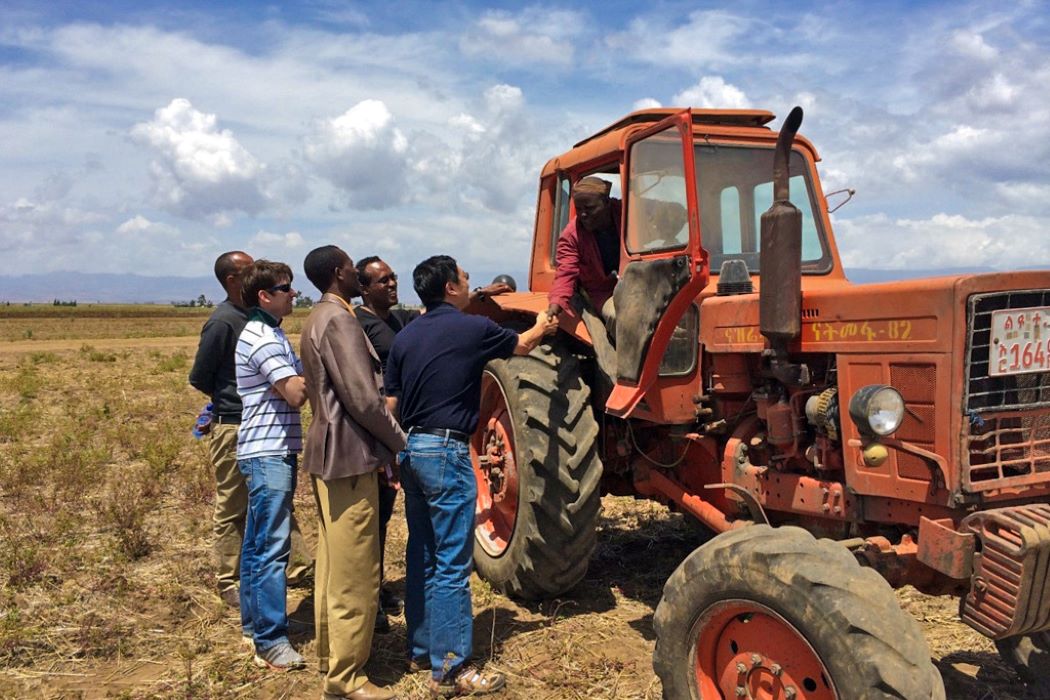 Primarily through its investment promotion agency, Ethiopia has been encouraging business investment for decades. It uses incentives such as import, export and income tax reduction or exemption, and provides investors with access to land. In a recent study, we explored the effectiveness of these incentives on agribusiness investment and found that – comparable to other studies – investors in agribusinesses were not motivated by incentive packages per se but by the desire to capture domestic and export markets that lead to sustained profit.

Agriculture remains the backbone of Ethiopia’s economy and society: it accounts for 35 per cent of Ethiopia’s gross domestic product (GDP), 95 per cent of agricultural GDP is produced by about 15 million smallholder famers, and is the source of more than 70 per cent of the country’s foreign exchange earnings. Successive governments in Ethiopia have emphasised smallholder agriculture development and provided improved farm inputs and extension services. In recent years, Ethiopia reduced the number of people living below the poverty line from 44.2 per cent in 2000 to 23.5 per cent in 2016 however, despite encompassing 74.3 million hectares of suitable agricultural land, Ethiopia remains food and nutrition insecure. Agriculture remains predominantly subsistence, dependent on rain and vulnerable to frequent droughts.

At the heart of incentivising agribusiness has been an effective exploitation of Ethiopia’s abundant land and labour resources to attain such objectives as economic growth, production of export commodities to generate foreign exchange earnings, and ensuring food and nutrition security. The investment package comprises of making land available for lease for up to 50 years, often at prices as low as US$6 per hectare; a range of tax and non-tax incentives including duty free import privileges on machinery; 9-15 years of tax holidays; a one-stop-shop facility for investors to obtain a business license and secure access to land; investment guarantees and repatriation of profits and dividends. Agribusinesses were particularly encouraged to invest in sparsely populated lowlands in return for further incentives.

Business responded positively but licensed investments largely did not materialise: we found that between 2000-2017, 11,210 agricultural investors were licensed, of which at least 700 were foreign investors. However, of the total licensed projects only 20 per cent (2242) went on to partly or fully start an operation, while some high profile international investors failed to implement projects. Many factors hampered investment, including a lack of infrastructure, competing claims by local communities over the land being transferred for commercial farms, and a lack of political stability over the past 3-4 years.

Investors who leased large tracts of land (often more 5000 ha) often benefitted from fiscal incentives as they had low land lease prices and access to loans from the Development Bank of Ethiopia. However, relatively small agribusinesses that often cater for domestic markets did not benefit from the full range of fiscal incentives, either because they did not import large quantities of capital goods and/or their produce was not exported. Overall, we found that while fiscal incentives were beneficial to agribusiness they were not the drivers of business investment. Instead, agribusinesses were driven by availability of and access to suitable agricultural land; domestic and export market opportunities; long-term prospects to grow the business and make a sustained profit; and personal motivations, training and experience in the sector.

From our findings and conclusions, we strongly recommend a rethink and review of investment incentives. Ineffective incentive instruments should be revised and foregone tax revenues used instead to develop infrastructure that enhances investment and development of the agriculture sector. Similarly, investment promoting agencies, including the Ethiopian Investment Commission, need to focus on relatively smaller (and local) investments emerging from within the smallholder sector. Smallholders capable of growing into agribusiness should be supported by the incentives structure so that they do not miss out on tax free access to relevant technologies, access to land, and opportunities to transition into agribusinesses. Finally, agribusiness promoting agencies need to provide reliable information on size and suitability of land for investment, access to infrastructure, markets, etc.