Emerging dynamics as result of COVID-19 in Mngeta Division in Morogoro, Tanzania 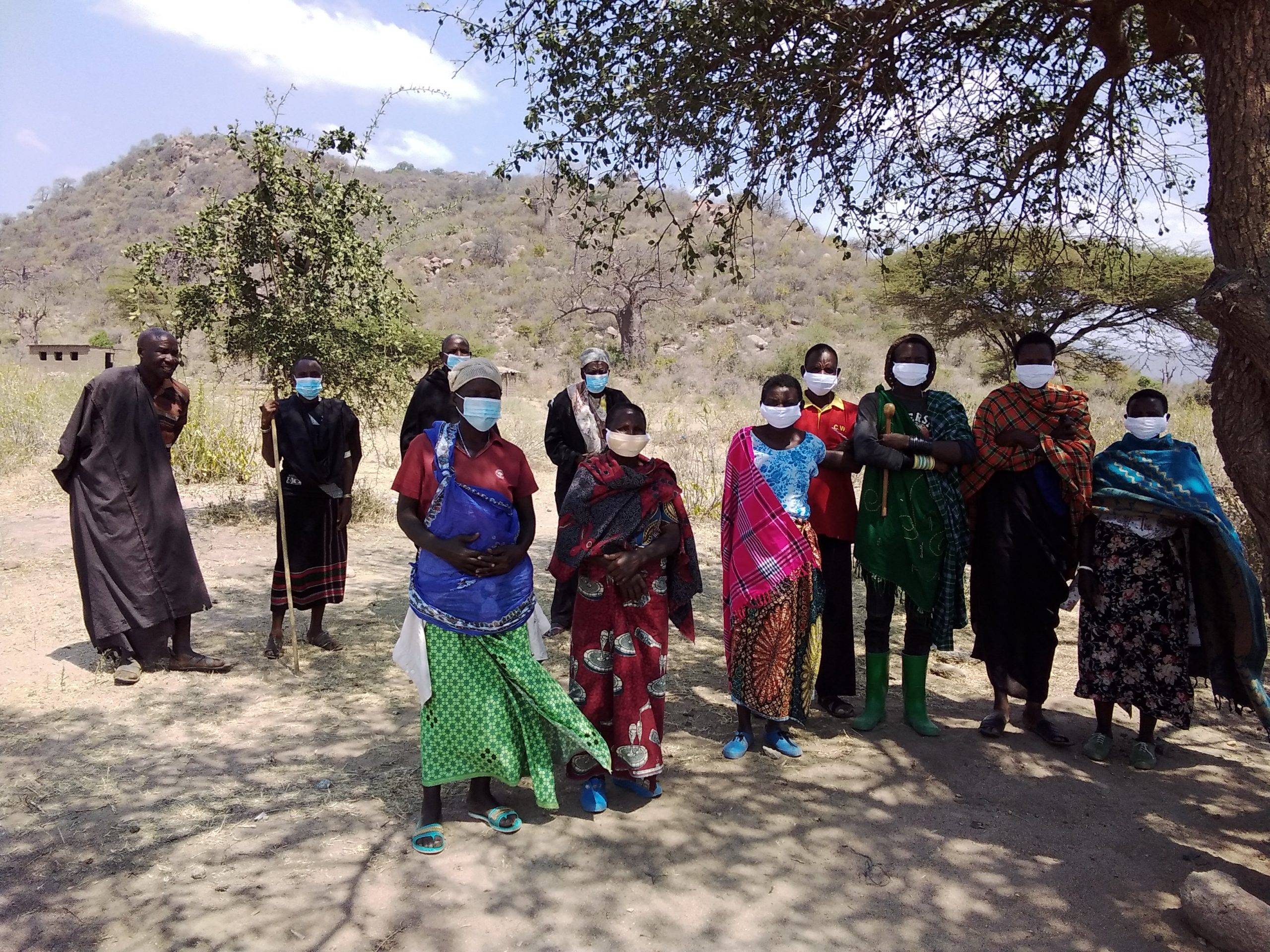 This blog uses data from recent APRA surveys to examine the changing situation among farmers resulting from the ongoing COVID-19 crisis. The authors look at how the farmers are responding to such changes, how their livelihoods have altered, and what the government and development partners can do to help.

This blog is linked to APRA Round One and Round Two country reports on the Impact of COVID-19 on Food Systems and Rural Livelihoods in Tanzania.

Read the full APRA synthesis report on the Rapid Assessment of the Impact of COVID-19 on Food Systems and Rural Livelihoods in sub-Saharan Africa, here.

Since March 2020, COVID-19 has caused many changes to livelihoods and social-relations (affected by social distancing and a fear of contracting the virus) among farmers in Mngeta division, Mlimba district in Morogoro region. The crisis caused people to adapt to control the spread of infection and cope with its impacts. In the two rounds of phone surveys that took place in July 2020 and October 2020 from five APRA study villages, the findings highlight the perceptions and effects of the pandemic among respondents.

Understanding and interpretations of COVID-19 among respondents

All respondents in both survey rounds showed that they are aware of the pandemic based on media coverage and instructions from the Ministry of Health but there were mixed thoughts on where the virus originated. Some respondents thought the pandemic was restricted to urban centres, while others understood how contagious it is.

Taking of precautions and adhering to control measures

After the first case of COVID-19 in March 2020, the government enacted restrictions on sports and games and limited social gatherings such as wedding ceremonies, funerals and religious services. However, by July 2020 (when the first round of data collection for this study started), restrictions were being relaxed. Universities were opened and other social gatherings (such as sports, concerts and large religious gathering) took place. Most of the respondents (75%) followed guidelines (hand-washing, face masks etc.) for preventing the spread of the virus.  By the second round of data collection in October 2020, the number of people who followed guidelines decreased significantly to only 36%, and the majority did not take the pandemic seriously. This decline was partly due to an announcement by the government that spread rates of COVID-19 had significantly decreased.

To avoid unnecessary movement some farmers reported that they decided to stay at home in the first round of the survey, while others bought large quantities of essential goods to limit movement. Takeaway food orders also decreased, with home-cooking becoming more popular.

However, this was not the case in the second round. While most respondents treated the pandemic seriously, there are some who believed they were immune and did not follow any guidelines.

The dynamics in livelihoods

Agriculture is the main economic activity in Mngeta division, with rice as the main cash crop. Following the economic slowdown, many people lost their informal jobs due slowdown of businesses and the imposed restrictions. However, farmers managed to continue with their harvesting activities, incurring lower harvesting cost due to the increased supply of labour as due to job losses in other sectors. Meanwhile, restrictions on movement within the country, including borders to other countries, caused the number of paddy-buying traders to decrease by 70%.  This led to an oversupply of harvested paddy and a decline in the price of paddy. In both Round 1 and 2, farmers’ were less able to sell their produce at local and other market channels, forcing farmers to rely on domestic demand within their local villages.

Revenue also declined due, leading to reduction in the farmers’ purchasing power, and a rise in cost of living for most. Due to the decline in farmer’s purchasing power, the majority of respondents ate less varied food, with some farmers having stopped cultivation of crops in short rainy season of 2020 (September–December) to cut production costs. Round 2 of survey highlighted concerns for the next agriculture season (planting is between November 2020–March 2021, with harvest starting in July 2021) due to not being able to afford inputs for production, even though prices remained unchanged.

In both rounds of the survey, operations of rice milling machines were reported to have declined, and processors operated at only 30% of their capacity. The processing that was taking place was mainly reserved for the paddy sold within the villages, or home consumption in small quantities. Worker numbers in this industry were reduced, and others had their pay halved.

To cope with the effects of the pandemic some people who lost their jobs decided to join fishing activities in Mngeta River. Others started selling face masks, sanitisers, and buckets, all of which were in high demand. In the first round, some respondents reported an almost two-fold increase in their income due to selling these items, and demand was so high that some stocks vanished within two days. By Round 2, these business disappeared as their demand has gone down significantly, a situation that hurt those traders who had stocked up on these items.

In Mngeta division, COVID-19 not only caused negative effects, but it also caused emerging opportunities for those who lose their jobs in the first wave of the pandemic. However, it also left unanswered questions, such as where did the virus originate from? When will the pandemic come to an end? And what will be the further social-economic impacts of the pandemic as it continues to disrupt the economies globally.

Government and development partners should keep urgent priorities in enabling farmers to afford the production costs by helping them accessing the inputs and services of/for production such as fertiliser, improved seed, pesticides and tillage services. This will help to avoid the possible threats imposed on food and nutrition security due to forecasting decline in the production level of the crops as farmer’s ability to afford enhanced production inputs has declined.