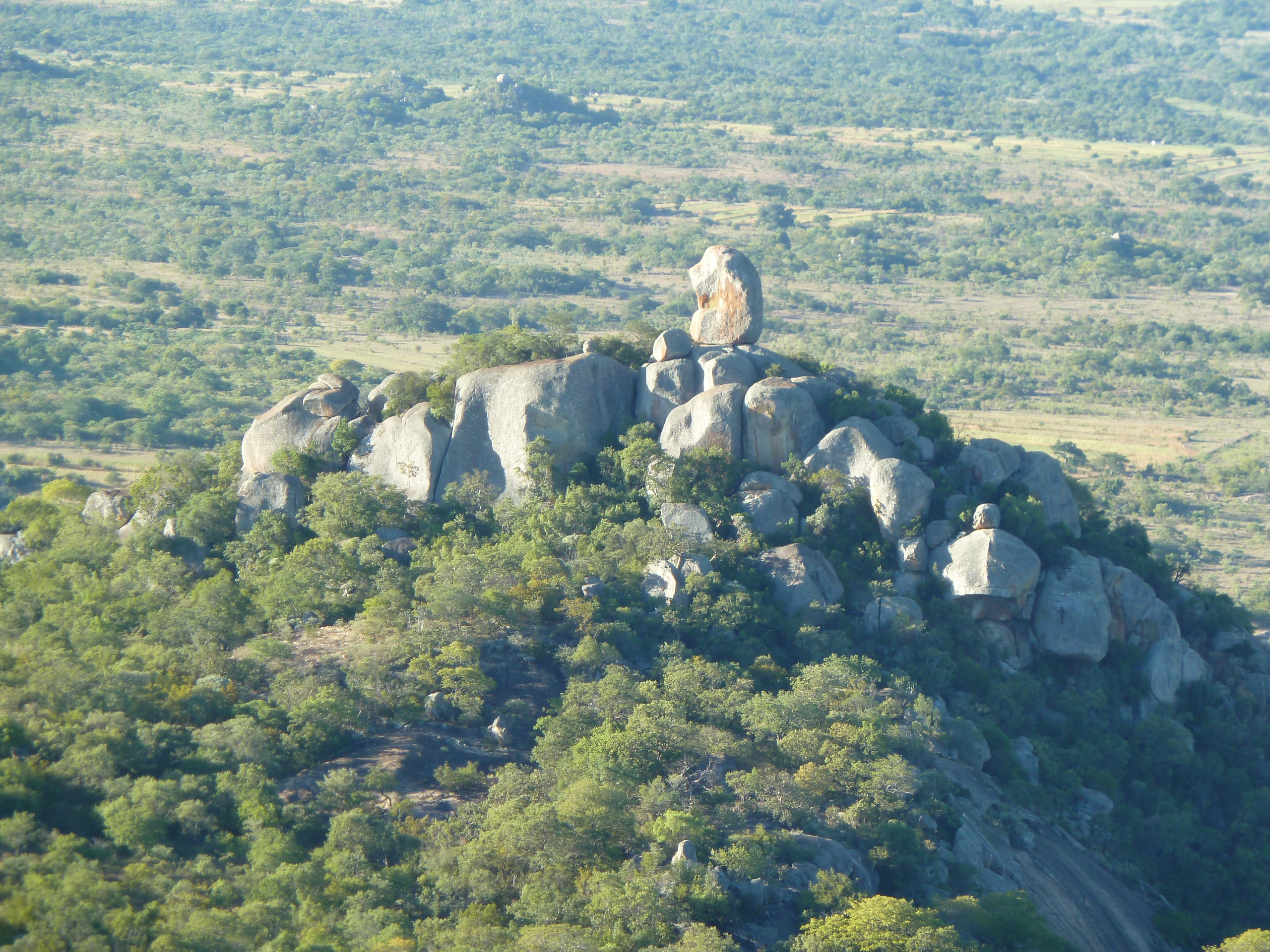 In the last blog, I reviewed the results of our land use analysis using a combination of Landsat satellite imagery, document/archival analysis and field interviews from Mvurwi area in northern Zimbabwe from 1984 to 2018, now out as an APRA Working Paper.

A number of themes emerged. The research showed how in this miombo savannah environment there were cyclical shifts in land use between woodland, grazing areas and arable fields depending on a set of intersecting factors. These including demographic pressure, but also included economic, social and political dimensions. Shifts occurred often quite dramatically at particular moments, when a confluence of factors combined. Such factors were often uncertain and contingent, with the result that linear, secular change in land use and the environment was not seen.

Instead, there were often cycles, a waxing and waning of different land use combinations, depending on the context. This was the case in the post-land reform period, where the land is dominated by a mix of smallholders and medium-scale farms. Today there is only one large estate remaining, contrasting with the pre-land reform period when the Mvurwi area was dominated by white-owned large-scale commercial farms.

There are some important wider implications that emerge from such an analysis that gets to grips with longitudinal environmental and land use change and its intersecting drivers. In the following sections, I identify four themes.

Unlike as is so often assumed, environmental change is non-linear and dynamic. This has important implications for how we understand ‘land degradation’, or ‘desertification’.

Degradation is often assumed to a be a negative shift from an assumed pristine (or wild) state. But what if this state doesn’t exist, and in dynamic ecologies there are more variations – whether from herbivory, fire or human intervention? Assessing degradation depends on defining an ideal state that is departed from, but the ideal may be something that is already transformed: like farmland or grazing areas – which expand and contract depending on a range of variables.

In this sense, the linear notion of degradation (and its equivalent, desertification) has little meaning in such variable environments.

Environmental change is usually the result of intersecting drivers. As we saw in Mvurwi, change is not the consequence of a single, secular pressure, as in the Malthusian narrative so often imposed on environmental and land use debates.

Demographic factors intersect with economic, political, social and other dimensions too. And this means that change is not inexorably in one direction. There are key moments when changes happen – conjunctures when an array of factors combine, which are inevitably contingent and always uncertain.

Predicting environmental change is not an exact science, and the doomsday narratives that forecast environmental disaster may often be widely off the mark. Trees may increase, but also decline. It all depends on complex, intersecting and dynamic drivers of change, which have to be understood.

Beyond the closed forest obsession

Land use analysts have an obsession with closed forests. They are easy to see from space (large blocks of red on the satellite interpretations) and they fit the popular focus on deforestation as the major indicator of environmental damage.

But most forested areas are not closed forests (as in the Amazon for example), but open forests and woodlands, savannahs and parklands, where trees may dominate but are interspersed with different types of vegetation, including open grassland. This is the ‘natural’ landscape of much of Africa, although of course maintained over millennia by grazers, fire and human activity.

Classifying such landscapes is tricky on satellite images. Is it forest…or is it bush, or grassland or cropped land, or a mix? Trees are in all of these classificatory ‘types’ and often in significant numbers, but often are not spotted in the push to decide on a classification across the forest/not forest binary.

The sooner the grip of the standard, closed-forest image of ideal landscape gives way to a more variegated, patchy, complex understanding of temporally and spatially variable savannah ecosystems the better. We need more savannah ecologists and fewer foresters (or those obsessed with a particular type of forest) in this line of work.

The focus on ‘forests’ (or more particularly closed forests) has implications for how we assess baselines in environmental assessments for carbon markets, and increasingly popular approach to mitigating climate change through ‘offsetting’ and land ‘restoration’.

Gaining benefits from the carbon market through protecting forests to fix carbon assumes that there is a baseline of protected forest. Carbon premiums are then paid on this basis, paying out to protect the forest from damage that would otherwise occur. This all assumes that a closed forest is the ideal, and that protecting such areas (or when ‘degraded’ reafforesting through tree planting) will be beneficial.

But, in open ecosystems like savannahs, the dynamics of carbon sequestration are such that grasslands combined with woodland give the highest benefits, and the idea that a successional endpoint of a closed forest is somehow best is mistaken. The idea of a ‘baseline’, so central to carbon forestry schemes (like REDD+), simply doesn’t make sense, as we saw in studies in Hurungwe.

Again, it is the linear view of environmental change, the obsession with the idea of a closed forest and a lack of understanding of land use change dynamics that such schemes are premised on – and which a large and growing carbon market is defined by. These are shaky foundations for environmental protection, and it’s no wonder that so many such carbon forestry schemes don’t work despite the hype.

All this is why the sort of fairly basic but cross-disciplinary perspective that we pursued in our study in Mvurwi, now published as an APRA Working Paper, is so important to dispel simplistic ideas about linear environmental change and usher in more sophisticated and appropriate measures for environmental protection and land use management for such dynamic settings.