Can smallholders farm themselves into commercialised agriculture? 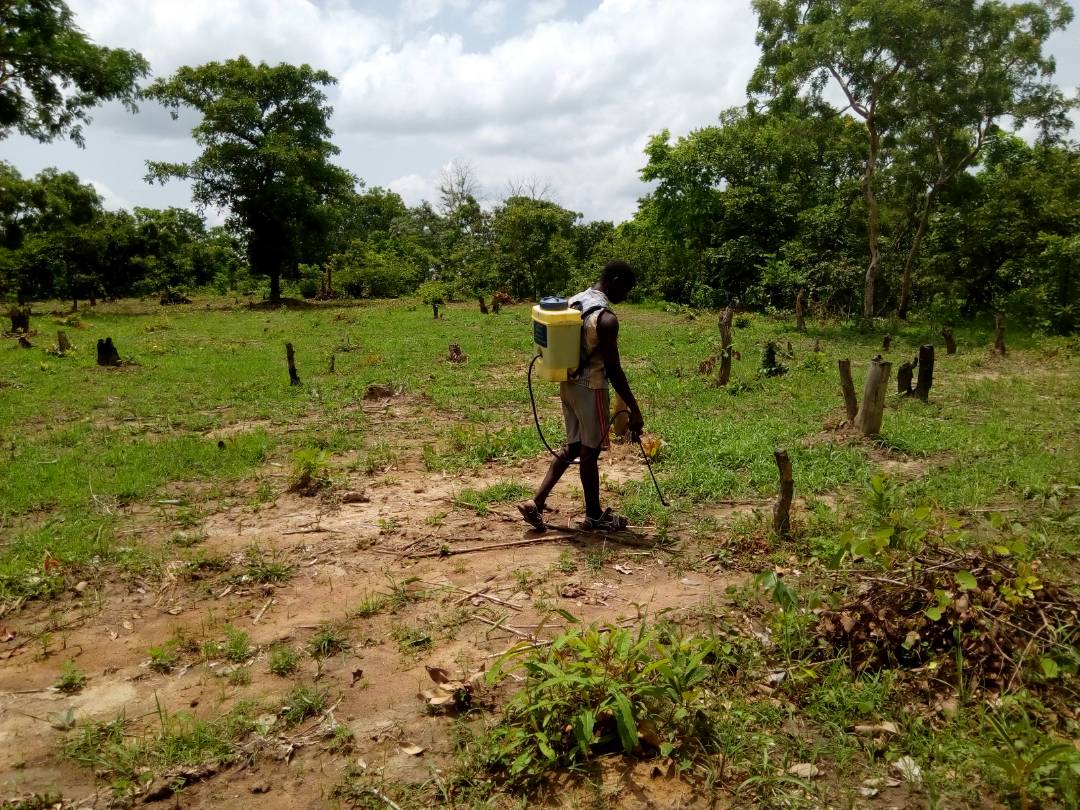 This blog is based on Working Paper 26.

Smallholder farmers form the bulk of agricultural producers in sub-Saharan Africa, constituting more than 90 percent of the farming community in this region, but they are mostly poor and face food insecurity. Reducing poverty and hunger among smallholder farmers has been a critical policy concern in sub-Saharan African countries for the past half-century and, for at least that long, governments and development agencies have experimented with a series of alternative approaches for addressing poverty. Nevertheless, poverty and food insecurity remains pervasive.

A major lesson for sub-Saharan Africa from the experience of smallholder-led Asia is that if we want agricultural growth to reduce poverty, it must be inclusive such that a large percentage of the rural smallholder population is able to participate in the process. A fundamental element of the structural transformation process is commercialisation – a transition from subsistence to market-oriented patterns of production and input use.

However, sub-Saharan African has witnessed a rise in the number of commercialised medium-scale farmers (5-100 hectares) in many countries over the last decade. This group has little in common with large-scale commercial farmers in terms of farm size, access to finance, input application rates, and farm management strategies. In Zambia for example, while the overall population of smallholders has increased by 33.5 percent, the number of medium-scale farmers has grown by 103 percent (Sitko and Jayne, 2014).

Understanding the factors driving the growth of this class of medium-scale farmers has never been more important as many African countries seek to modernise their agricultural sector by transitioning from a subsistence-based to market-driven rural economies.

Ongoing work under APRA-Nigeria shows that slightly more than half of the medium-scale farmers in Ogun and Kaduna states used incomes generated outside of farming to enter this size. From a sample of 1,010 medium-scale farms, 47 percent of them started as small-scale farms and graduated into medium-scale farming status, whereas farms that grew organically from small-scale into medium-scale status were not typical smallholders. While most rural farm households operated about two hectares of land when they started farming, those who transitioned into medium-scale status owned about four hectares of land when they started. Less than ten percent of them owned below one hectare of land. Most of them (52 percent) owned between two and five hectares while about 28 percent had over five hectares, even though they farmed less.  Similar analysis in Kenya using medium-scale farms data collected by Tegemeo Institute and Michigan State University show that only about six percent of current medium-scale farms started out owning less that one hectare. This figure emphasises the difficulty for farmers, starting with small landholding sizes, to expand their scale of production, and eventually graduate into medium-scale and more commercialised systems of farming. Landholding size is a critical policy issue given that a majority of smallholders in sub-Saharan Africa own or control less than one hectare of land.  Land availability and access to capital are among the most important factors that enabled transition from small to medium-scale farming.

While earlier models of smallholder agricultural transformation assumed land is abundant and not expensive to acquire in sub-Saharan Africa, literature is now emerging showing that land has become a binding constraint in agricultural production in many areas of sub-Saharan Africa. Even in countries where land was previously considered to be abundant, land sizes are swiftly declining due to mounting human population pressure. With increasing population pressures and shrinking farm sizes, access to community land and through intra-family transfers is no longer not guaranteed.  Yamano et al (2009) report that 25 percent of rural-born Kenyans inherit no land and must rely on other means to access land for farming.  Clearly, it is not realistic to expect that the next generation of rural-born youth can easily inherit land.

Land markets are becoming a major conduit for the next generation to acquire land for farming.  However, the function of these may be thwarted by credit market imperfections, high transaction costs, government regulations, and ethnicity and culturally related constraints. These factors may lead to skewed land transfers from the land-constrained smallholders to the already land-abundant farmers. The rise of land rental markets may provide some potential for land constrained households to access land, but because renting land involves paying rents amounting to one-third or more of the value of the crops produced on the rented land, tenants must be very efficient to make a reasonable livelihood by renting land (Jin and Jayne, 2013).

The youth and young adults interested in farming are more likely to be affected by land scarcity given that they lack financial resources to participate in land markets.  The APRA-Nigeria study reports that less than one percent of youths (persons aged 15-24 years) and about 14 percent of young adults (persons aged 25-34 years) are engaged in medium-scale farming in Kaduna and Ogun States.

Political economy models may also clarify other possible ways of land access. Socio-economic and political capital are important factors explaining access to land in certain situations. Access to the remaining public (community) land or ability to navigate through bureaucratic land market systems is concentrated in the hands of those with high socio-political capital. For example, Jayne et al. (2008) show that households in which the male head is related by blood to the local headman have significantly more land than other households in Zambia’s smallholder farming sector. In Kenya, the pre-and post-independence settlement schemes meant to settle the landless benefitted political elites such as public servants, provincial administrators, politicians, and their associates.

Is a smallholder-led agricultural transformation viable in sub-Saharan Africa with ever-shrinking farm sizes without incurring diminishing returns and diseconomies of scale (opposite of economies of scale)? Can typical smallholders transform their land into medium-scale and more commercialised systems of farming? Are farms “too small” to generate meaningful production surpluses and participate in broad-based inclusive agricultural growth processes given existing on-shelf production technologies? In a number of recent applied studies, agricultural intensification is found to rise with population density up to a point; beyond this threshold, rising population density is associated with sharp declines in output per unit of land (Muyanga and Jayne, 2014; Ricker-Gilbert et al., 2014; Josephson, et al., 2014). These unsustainable agricultural productivity trends are being attributed to factors such as shortened fallows, deterioration in soil quality, and land fragmentation. Willy et al., (2018) find presence of a ‘silent’ form of soil degradation as a result of dwindling soil organic carbon and critical soil micronutrients as well as increased soil acidity due to continued use of inorganic fertilisers on tiny pieces of land. Thus, the smallholder-led agricultural transformation process is unlikely to occur, and structural transformation will require sources of vigour that can generate money flows in rural areas, enabling smallholder households to find viable employment in off-farm activities.  Medium-scale farms may be one of the important sources of rural dynamism.