Are smallholder farms or medium-scale farms more productive in Nigeria? 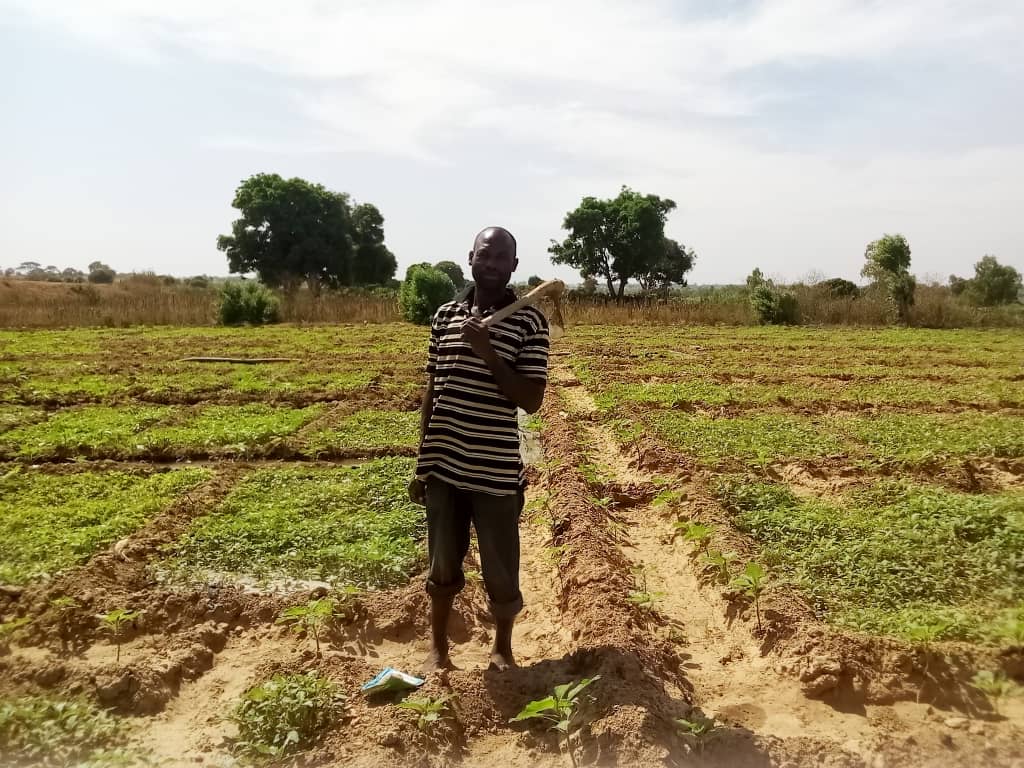 In sub-Saharan Africa (SSA), support for smallholder-led agricultural strategy has been motivated by the stylised fact that smallholder farmers are more productive. This stylised fact is known as inverse relationship (IR) between farm size and productivity, which has been widely observed in developing countries around the world. Broadly, the IR suggests that smaller farms are more productive than larger farms. However, documented evidence of IR in SSA is largely limited to farms operating 5ha or less. This blog looks to a recent study of a greater range of farm sizes in Nigeria to better understand the reality of productivity as it relates to farm size.

The paucity of evidence of the IR between farm size and productivity that currently exists becomes especially concerning given the policy implications that may derive from limited evidence, and the recent rapid expansion of medium-scale farms in much of Africa. The fundamental question remains whether African agricultural development and food security can be most effectively achieved mainly by prioritising and promoting small-scale farm holdings, or if alternative modes or scales of production are required.

A recent study1 by researchers at Michigan State University and the African Development Bank (AfDB), with funding from the Agricultural Policy Research in Africa programme, examines the relationship between farm size and productivity among farm sizes 0-40ha in Nigeria. Given the limited documented evidence of IR, recent expansion of medium-scale farms in Africa, and the drive by the AfDB’s strategy to facilitate medium to larger-scale farms on the continent of Africa, this study provides the first empirical evidence to policymakers and development partners on the farm-size productivity debate in Nigeria. It is also one of only two studies to have examined the IR stylised fact in SSA – the only other known study examined IR on larger-scale farms between 0 and 70ha in Kenya.

Furthermore, when medium-scale farms operations are distinguished between those who were actively engaged as small-scale farmers and stepped up/expanded their scale of operation, and those who were primarily in non-farm employment and later stepped into medium-scale farming, the turning point for farmers who stepped up into medium-scale farming is at 11ha, in contrast to 22ha for those who stepped in. These findings show that the stepped-up operators tended to exhibit a positive relationship between farm size and farm productivity at an earlier threshold farm size than stepped-in farm operators, indicating that medium-scale farmers in SSA are heterogeneous in productivity, depending on mode of entry into farming (see Figure 1 for illustration).

Overall, the above findings have two implications: first, the exclusive focus of agricultural development strategies on smallholders should be questioned. Rather, a dual-pronged strategy that focuses on both smallholder and medium farms, while optimising spillover effects, will improve agricultural productivity in Nigeria and perhaps SSA. Second, policies facilitating smallholders’ ability to expand the scale of their operations beyond small-scale agriculture could contribute substantially to growth in farm productivity, agricultural commercialisation, rural development, and increased food security in Nigeria. However, in most areas only a small proportion (1 in 20) of smallholder operators are in a position to scale up without support. In addition, rural population growth in Nigeria presents a challenge to consolidating agricultural lands. Hence, any policy to enhance agricultural land consolidation among smallholders to increase agricultural productivity should focus on structural changes to create jobs and absorb the population in rural areas.