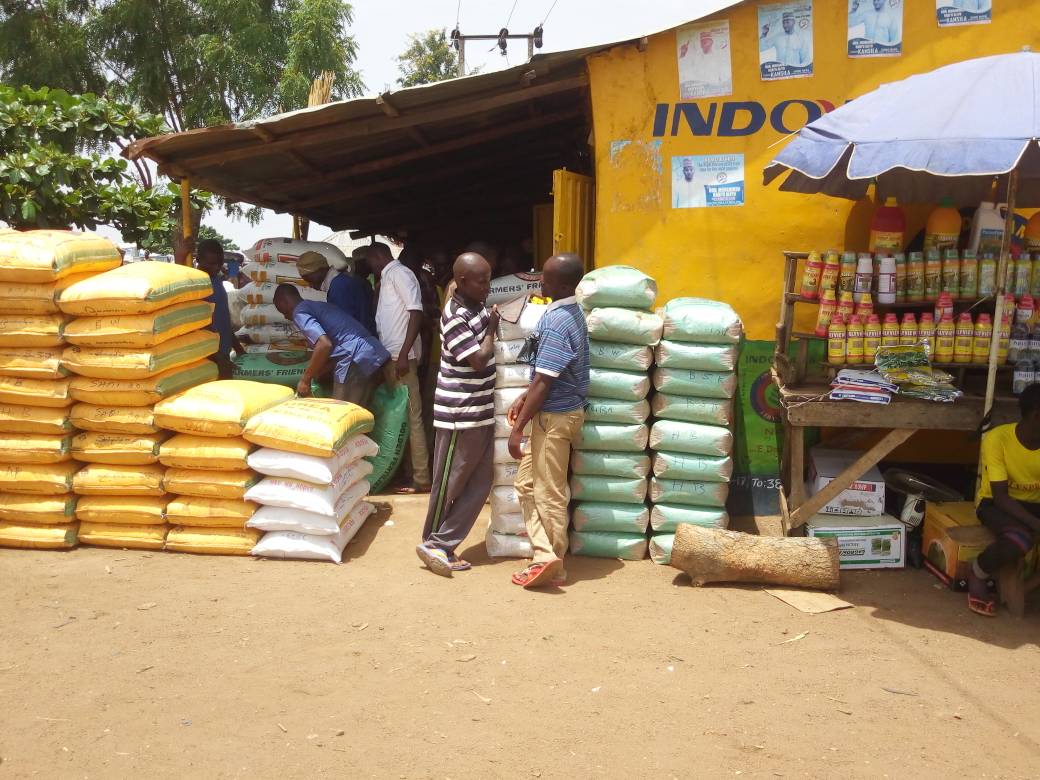 For many years, we’ve been trying to understand the implications of shrinking farm sizes for millions of rural African households. Driven by population growth and growing land scarcity, most African farm households are witnessing the gradual sub-division of their farms over time, causing the median African farm to become smaller and smaller. For many, this farm shrinkage has signalled a decline in prospects for African agriculture.

Imagine our surprise, then, when we started to see evidence of a major rise in the number of farms between 5 and 100 hectares, beginning about 10 years ago. Believing ourselves to be firmly clued up about the landscape of African agriculture, we were greatly surprised by this latest development.

In hindsight, we shouldn’t have been. The prolonged surge in global food prices that began in 2007 ushered in major investment in African farmland by foreign investors. Why wouldn’t African investors have done the same? While the foreign ‘land grab’ was well covered by the international media, the farmland investments by African professionals, entrepreneurs, and civil service employees went largely unnoticed. In fact, the amount of land acquired by middle-sized African farmers (5-100 hectares) far exceeds that of foreign investors.

A forthcoming study funded jointly by APRA and the Food Security Policy Innovation Lab shows that in countries like Ghana, Nigeria, Tanzania and Zambia, the value share of national agricultural output accounted for by medium-scale farms has risen rapidly between 2000 and 2016. In some countries, medium-sized farms now account for roughly 50% of the value of national marketed agricultural production. In the more land-constrained areas of Kenya and Rwanda, by contrast, small-scale farms still account for the majority of national marketed agricultural output, though even in these countries their share is slipping.

While much still remains unknown and the story continues to unfold, we believe that medium-scale farms are an important driver of agricultural and rural transformation in much of Africa. Here are our views on some frequently asked questions:

Is it all positive? The answer depends on one’s time frame. The development of land markets – which is the process through which medium-scale farms are rapidly growing – is part and parcel of more wholesale changes in rural African societies. These changes are uprooting the traditional social fabric and creating new power structures. Some regard this as just an inevitable process of economic development, while others regard it as an erosion of indigenous peoples’ livelihoods and a way of life. Certainly, no region has transformed itself economically without major hardship and dislocations in the process. Policymakers will need guidance on how to minimise these hardships – protecting those who are most vulnerable as the processes of economic transformation raise living standards for the majority of the population. The overall impacts of land reallocation from small- to medium-scale farms on Africa’s economic transformation remain to be clearly shown. With support from APRA and FSP, we are hopeful that our forthcoming study will provide new evidence on these questions.

By Thomas Jayne and Milu Muyanga, University Foundation Professor and Assistant Professor respectively at Michigan State University. Both are carrying out research with collaborators Adebayo Aromolaran, Saweda Liverpool-Tasie, and Titus Awokuse on the impacts of changing farm size distributions on smallholder welfare and agricultural commercialisation in Nigeria under the Agricultural Policy Research in Africa (APRA) project.