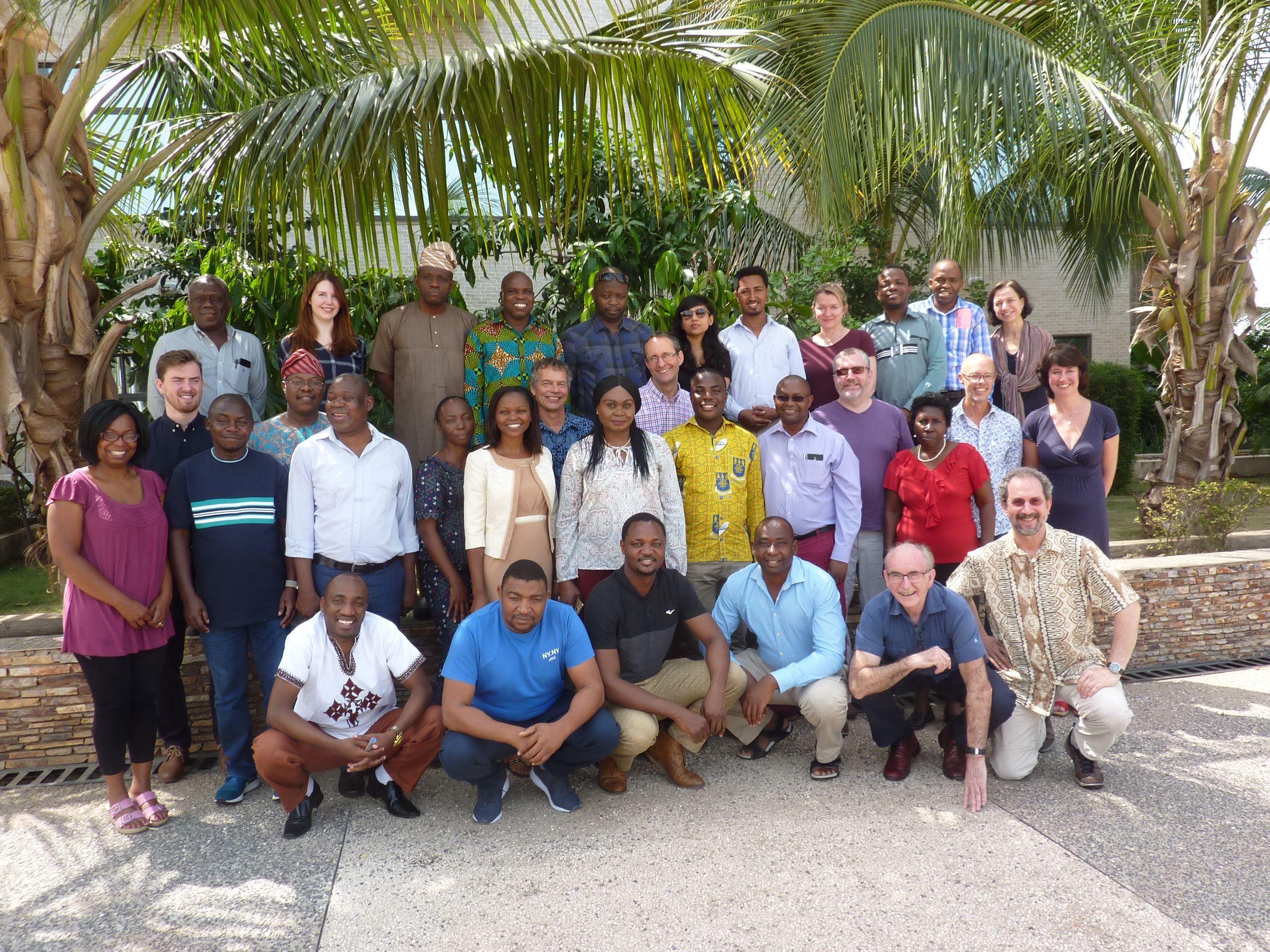 It has successfully happened again! Following Cape Town in 2017, the APRA Annual Review Workshop train landed in Accra, Ghana from 3–6 December 2018. This year, the City Escape Hotel in Prampram (an eastern suburb town located 34 kilometres from Central Accra) was host to APRA teams working in various work streams across in the sub-Saharan Africa region, as well officials from the APRA Consortium at the Institute of Development Studies. As the name implies, the City Escape Hotel provided a serene environment for fruitful discourse throughout the 3-day workshop.

As Chinua Achebe puts it, “When we gather together in the moonlit village ground it is not because of the moon. Every man can see it in his own compound. We come together because it is good for kinsmen to do so”. This time the saying relates to the “kinsmen” of APRA who gathered in Accra to deliberate on the various research activities undertaken during the course of the year, and to chart the path for greater research impact going forward. 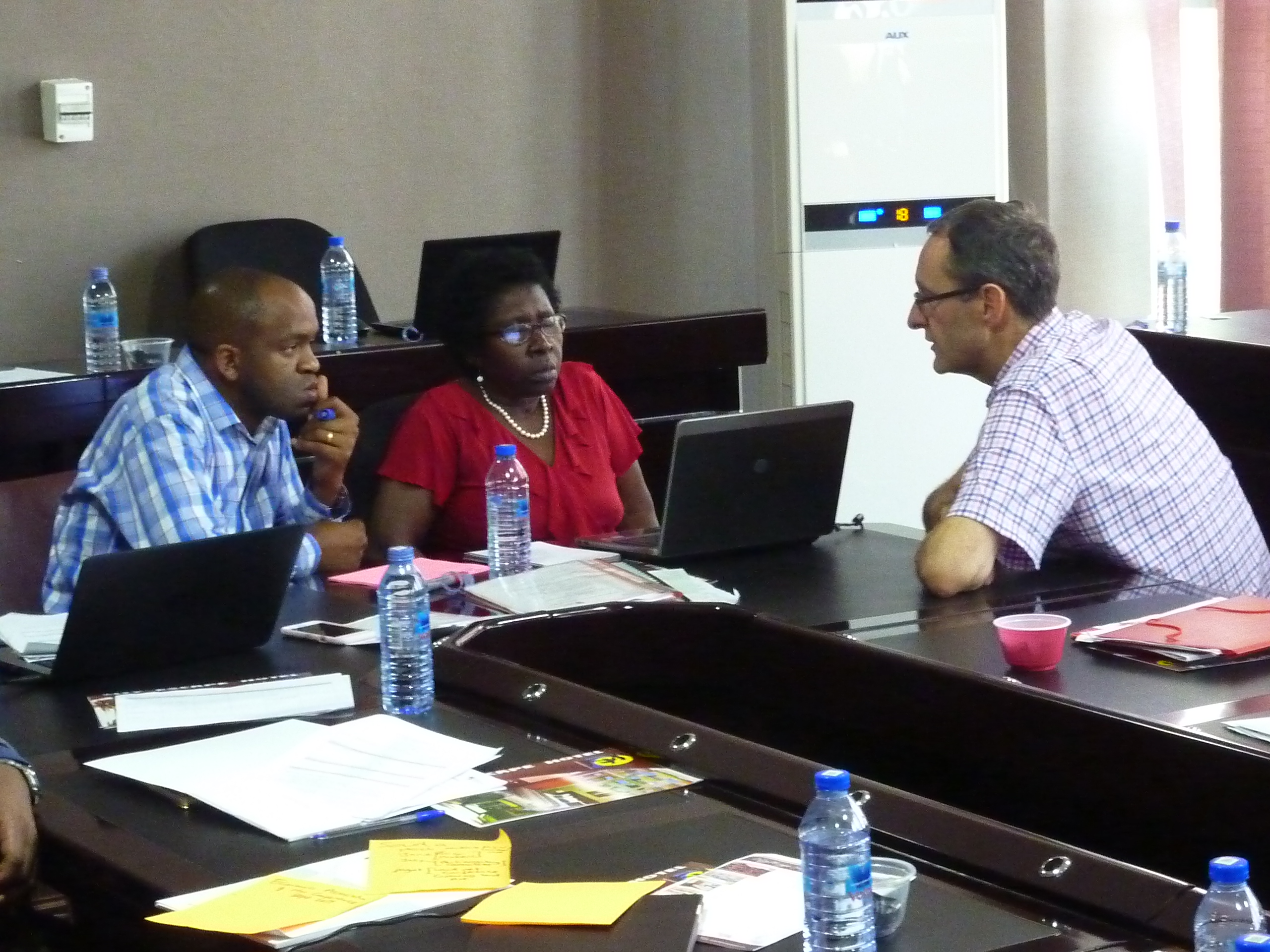 Highlights of the workshop include presentations of key findings emerging from the various work streams and country studies, to tease-out cross-cutting themes evident from the results so far – as well as to clearly outline the next steps towards a successful completion of the various research streams initiated in the study countries.

Critical deliberations following the workshop presentations brought to light many questions demanding answers in the next phase of the study. For instance, in Tanzania, evidence from the work stream 1 study revealed that medium-scale farmers are poorer in assets than the small-scale farmers. Preliminary investigations of this ‘puzzle’ showed that medium-scale farmers in the study area are generally pastoralists, who received large-scale marshy areas which they developed into large-scale rice farms. Despite this, the pastoralists exhibit a way of life that may not fully support the concept of asset poverty. Traditionally, pastoralists rarely construct houses or owns assets in a way that is measurable to standard income status indicators. In this case, does the asset poverty indicator depict the true poverty status of the pastorals? This question could be answered in a follow-up study using a qualitative approach.

The following are 10 key lessons gleaned from this year’s APRA Annual Review and Planning workshop: 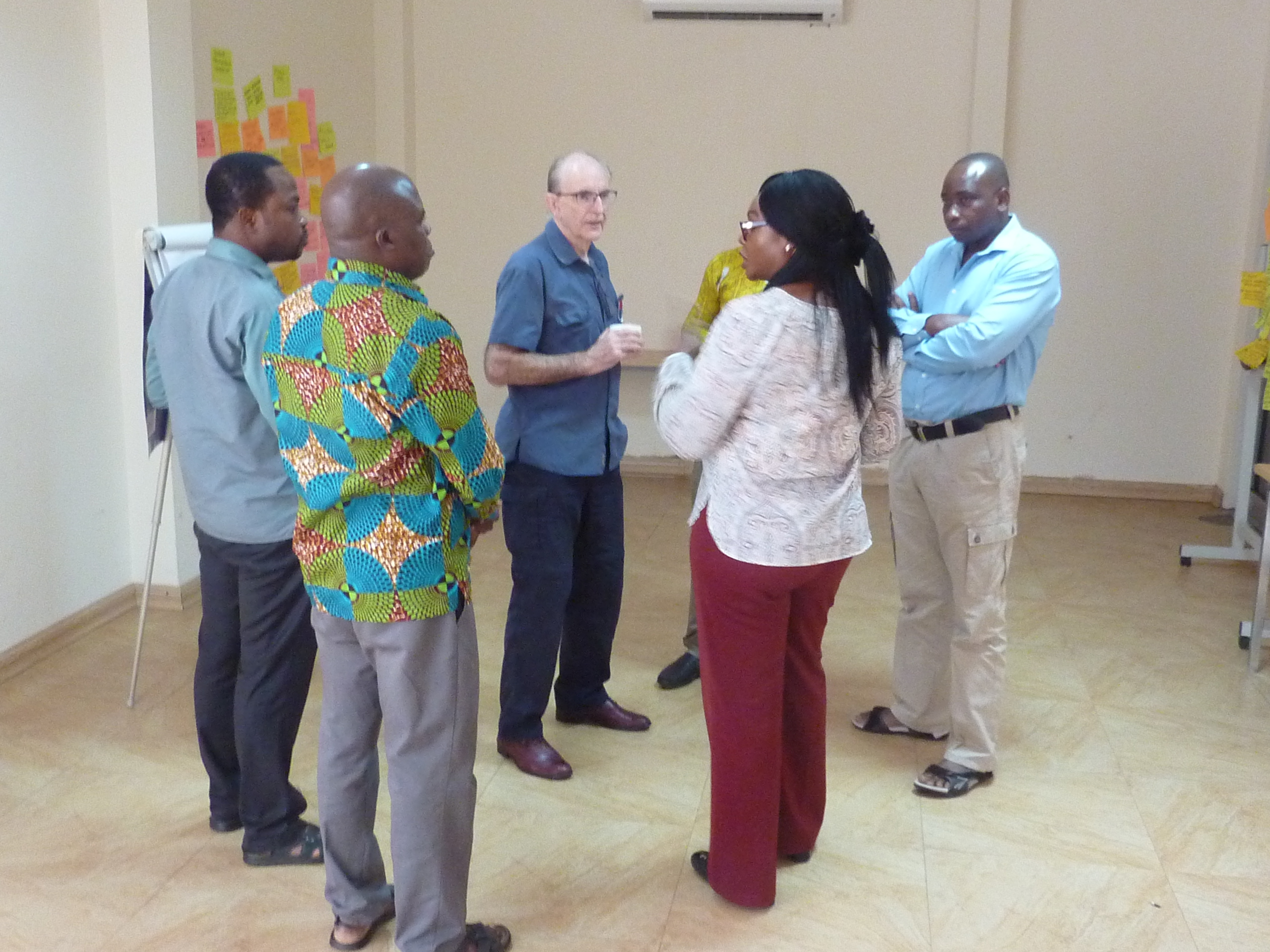