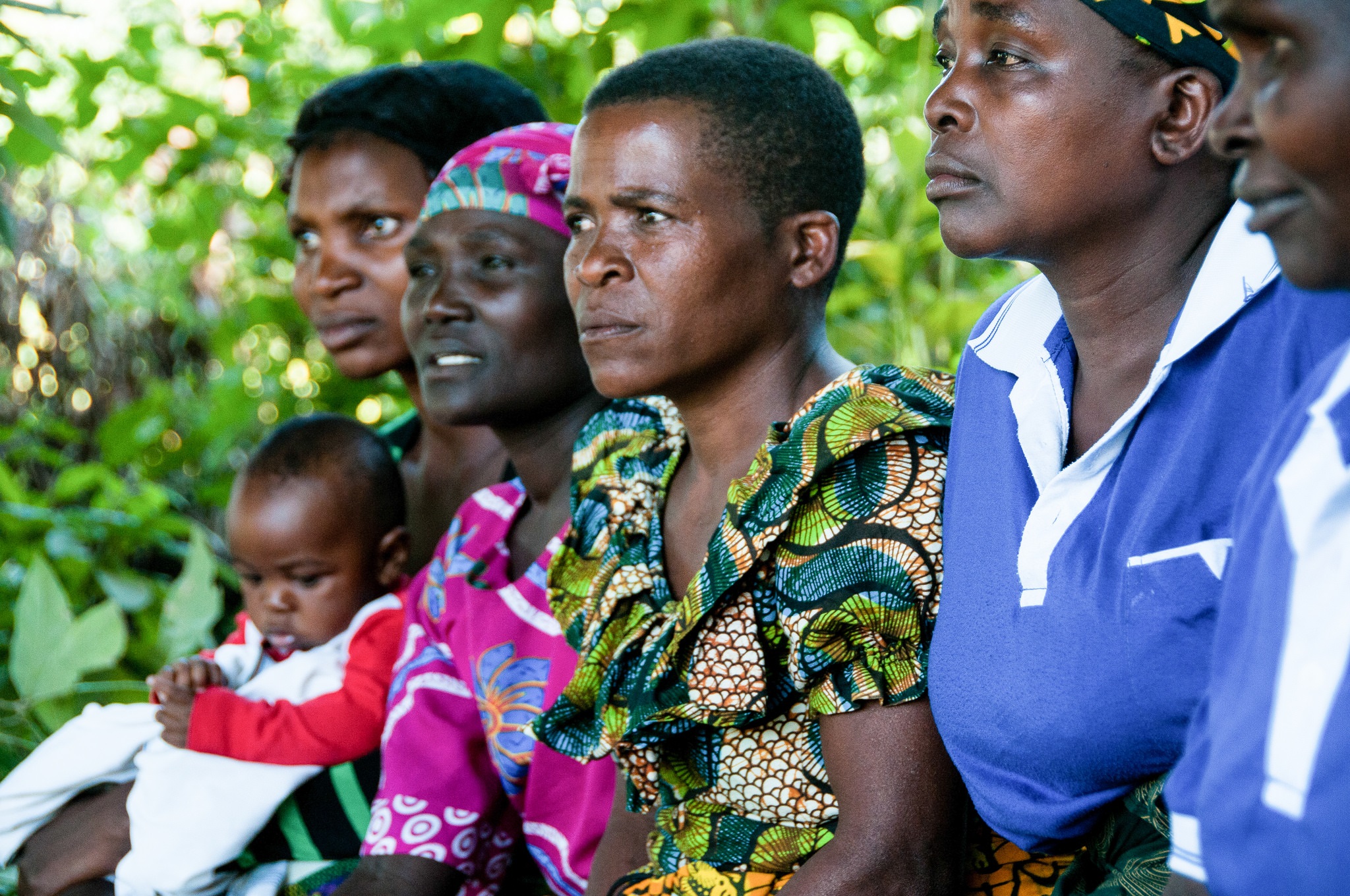 The past decade and a half have witnessed a push for smallholder-based agriculture among policymakers, donors and civil society as the way to lower poverty and increase food production. Concurrently, policies and frameworks are being drafted that aim to reduce gender-based injustices by empowering women and girls within agriculture, often by linking women to agricultural markets or targeting women as recipients of farm inputs.

The findings from a new publication, drawing on a unique dataset tracking the livelihoods of nearly 2,000 small famers surveyed in 2002, 2008 and 2013 in Ghana, Kenya, Malawi, Tanzania, Zambia and Mozambique, shows the mismatch between these policies. A better route to women’s empowerment may be through the non-farm sector and a broad-based approach to rural development that considers the full scope of rural livelihoods.

In general, the period between 2002 and 2013 shows increases in agricultural production, as well as commercialisation, among the sampled households, but there is also a polarisation of agricultural resources. While farm sizes have increased at the top of this distribution, they have not dropped at the bottom, which suggests that farm expansion has not occurred at the expense of poorer farmers, although gaps have widened. The same pattern can be seen when the size of farms held by women are compared to those held by men – the gaps have widened, but this has not happened as a result of redistributing land from female farm managers. Better off farmers and male landholders have therefore responded to market improvements by increasing their farm sizes.

The survey data confirms expected gender gaps in access to agrarian resources, but it also shows that female landholders have poorer access to male labour. In turn, this means that women’s opportunities to produce a surplus that can be sold are smaller. In this sense, better market opportunities have also bypassed female landholders. Gender-based cash income gaps widened over the period of the study, driven by differences in agricultural commercialisation, as better access to agrarian resources among male farm managers translate into higher incomes. Gender gaps in income are also much wider within households (i.e. between the wife and the husband) than between households.

By contrast, diversifying out of agriculture into non-farm sectors is a gender neutral process, which suggests that there may be untapped prospects for reducing poverty here, among women especially. While access to farm-based assets increased among male-headed households, more general patterns of improved livelihoods can be seen in rising household standards and the accumulation of non-farm assets, which are largely gender neutral. The lack of growth in farm-based assets among female-headed households – despite the apparent increase in living standards across the board – suggests that female landholders reinvest any surplus income into non-farm assets rather than agrarian resources. Intra-household patterns of income generation also show that women within male headed households have better access to incomes from non-farm sources, with some of these income streams being biased towards women.

A one-sided focus of agricultural policy on closing gender asset gaps and gender-based differentials in agricultural productivity may, therefore, be missing opportunities for broadening such approaches to include non-farm linkages that may be as, if not more, important to enhancing women’s livelihoods.