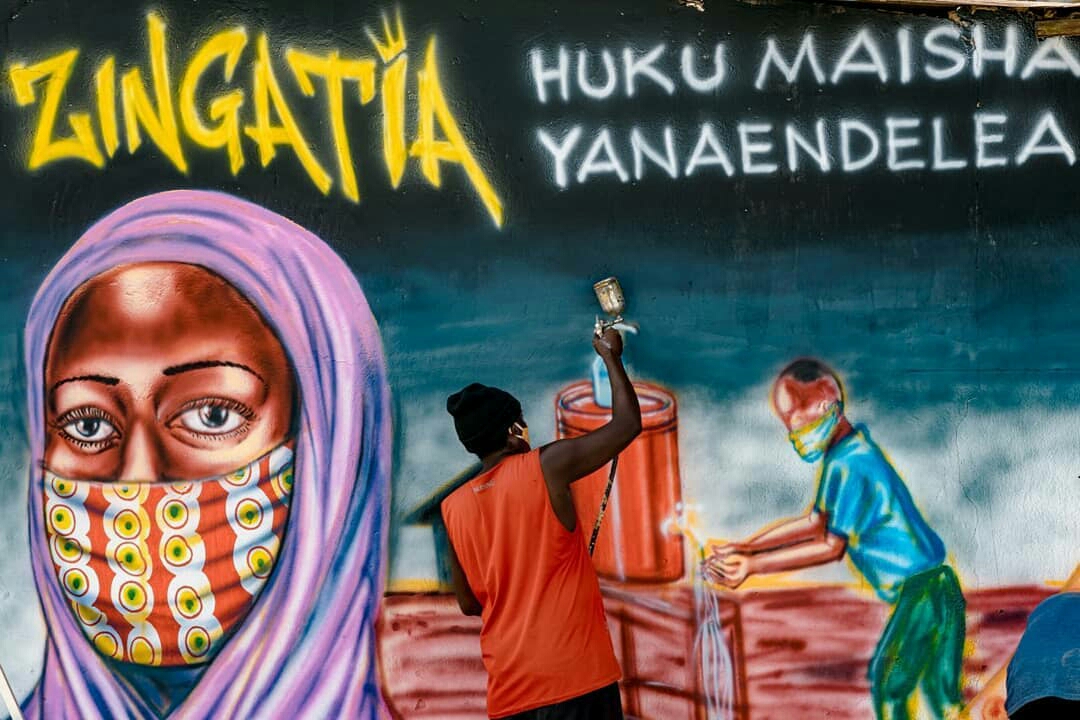 African policymaking has turned to agricultural commercialisation as an engine of growth in the 21st century. But the effects have not been the same for everyone, entrenching long-term social difference based on gender, wealth, age and generation, ethnicity and citizenship. Social differentiation within commercial agriculture is shaped by power dynamics and the distribution of benefits between elites, and their relationship with the formal and informal institutions that underpin political systems. This idea of a ‘political settlement’ in the way that power is exercised between groups, often to avoid conflict or to give preferential access to a specific resource, gives different groups of people different standing within agricultural value chains. COVID-19 as a type of shock also shapes political settlements and the resilience of different actors in their response to the pandemic. It can also reinforce pre-existing trends in social differentiation. APRA’s research showed how this has happened across Ethiopia, Ghana, Malawi, Nigeria, Tanzania, and Zimbabwe, and APRA Working Paper 69 presents the research findings.

The African Union’s 2003 Comprehensive Africa Agricultural Development Programme encourages agricultural commercialisation. Models range from large-scale industrialised production on plantations owned by multi-national corporations, to intensification of individual smallholdings, and various contract farming and outgrowing arrangements. The outcomes of political processes affect how commercialisation proceeds in each place, and its effects on different people. Political settlements sometimes act to the benefit of global actors as well as local, politically powerful groups. For example, some governments have established programmes to appeal to large-scale companies to invest and access land, such as Ethiopia’s Agriculture Development Led Industrialisation and Tanzania’s Development Vision 2025.

When smallholder farmers have political weight, subsidies and land reform favour them, as in the case of Zimbabwe’s Fast Track Land Reform Programme, and subsidy programmes in several sectors such as maize in Malawi, cocoa in Nigeria, and Tanzania’s National Agricultural Input Voucher Scheme which has coincided with election years. Import-export policies can be used in similar ways – rice import bans in Nigeria favour international companies established there as well as local processors.

While providing benefits for some groups, political settlements have entrenched patterns of social differentiation in agricultural value chains. The nature of people’s interest in agricultural land remains the most significant determinant of agrarian relations, with poor access to land for women and migrants being the most important and striking factor contributing to social differentiation. Access to land is closely tied to access to labour and other capital, credit and inputs. Many larger farms and businesses are corporate in nature. Such businesses are more likely to be owned by men, autochthons, household and lineage heads, older people and some ethnicities, than by women, migrants, junior household and lineage members and youth. People’s trajectories are not set in stone: they can certainly use resilience and ingenuity to succeed in unlikely circumstances, but structural inequalities make this difficult.

For farmers, control over and interaction with land is usually the most important factor influencing how successful they can be, and this is relatively hard to influence in the short term. Personal land access can be enabled in a family context. However, social, legal and customary norms constraining the land access of women, migrants and the poor, limit the space within which individuals can manoeuvre to obtain and secure access to land. Liberalisation of land markets has not significantly altered this trend. Labour relations often interact with land access, to the disadvantage of women, migrants and the poor, who tend to have smaller farms. Female and migrant traders and processors also tend to have smaller, less prosperous businesses.

Such smaller businesses are less resilient to shocks such as COVID-19, largely because they have less capital. In the early stages of the pandemic, smaller businesses were less able to pay for longer term storage of goods, absorb losses due to spoilage, sit out periods of low demand, and continue to pay workers. They were also less likely to be eligible for government rescue packages. When such shocks affect smaller businesses, it affects their ability to prosper in the long term. In this way, social differentiation, which has been reinforced over the long term by political processes, is reproduced and perpetuated by short term shocks such as COVID-19.

For many agricultural value chain actors in Africa, COVID-19 has not been the most severe shock they have experienced, while simultaneously resembling other shocks in some ways. Some very small-scale actors were resilient, drawing on their ingenuity and learning from past shocks. People with these capabilities made big changes in the COVID-19 pandemic, for example switching from wholesale to retail, advertising on social media, changing sale location, stockpiling, or switching livelihood activity entirely. However, this was difficult because such people remain disadvantaged in their access to capital and other resources.

In the early stages of the pandemic, COVID-19 did not lead to the types of changes that shape long-term agricultural and farming trajectories, such as distress land sales or permanent migration. However, as it becomes endemic and more of a stress than a shock, there is a greater likelihood that such actions will happen. If so, COVID-19 will begin to contribute to more long-term, structural social differentiation.